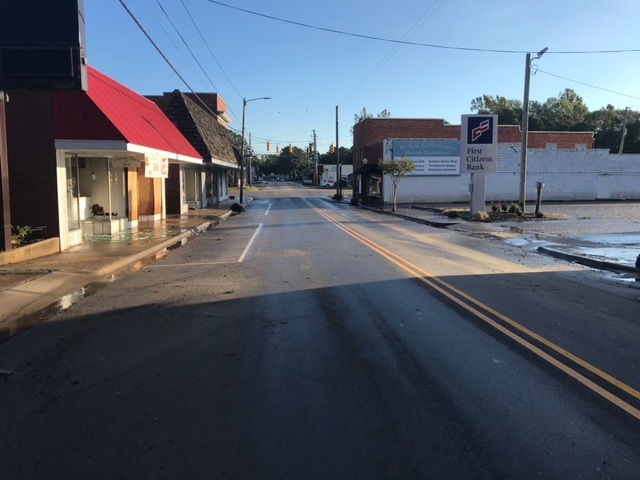 FEMA and the state of North Carolina have approved funding of more than $1.4 million for 24 generators, which will help North Carolina communities become more resilient in the face of future storms and disasters.

Through FEMA’s Hazard Mitigation Grant Program (HMGP), 24 generators will be purchased and installed where they are needed to support critical public infrastructure. In two locations, transfer switches will be installed, and one generator will be relocated.

The Hazard Mitigation Grant Program program provides grants for state and local governments to elevate, buy out or reconstruct homes and to strengthen public infrastructure to make communities better able to withstand future storms and disasters.

Hazard Mitigation is a cost-sharing program. FEMA provides at least 75% of costs, and the remaining 25% is covered by the state. FEMA’s share for these projects is more than $1.07 million and the state share is nearly $359,000. The federal share is paid directly to the state, which disburses funds to local governments.

Generators will be provided for these locations:

After each disaster event, an amount equal to 20% of the combined total provided in FEMA Individual Assistance and Public Assistance is set aside for Hazard Mitigation projects. The projects can be anywhere in the state.

For Hurricane Matthew, $90 million in federal and state funds are being invested in Hazard Mitigation projects.  Last spring and summer, projects totaling $88.1 million were awarded to dozens of local governments to elevate, buyout or reconstruct 680 residential properties subject to repetitive flooding.