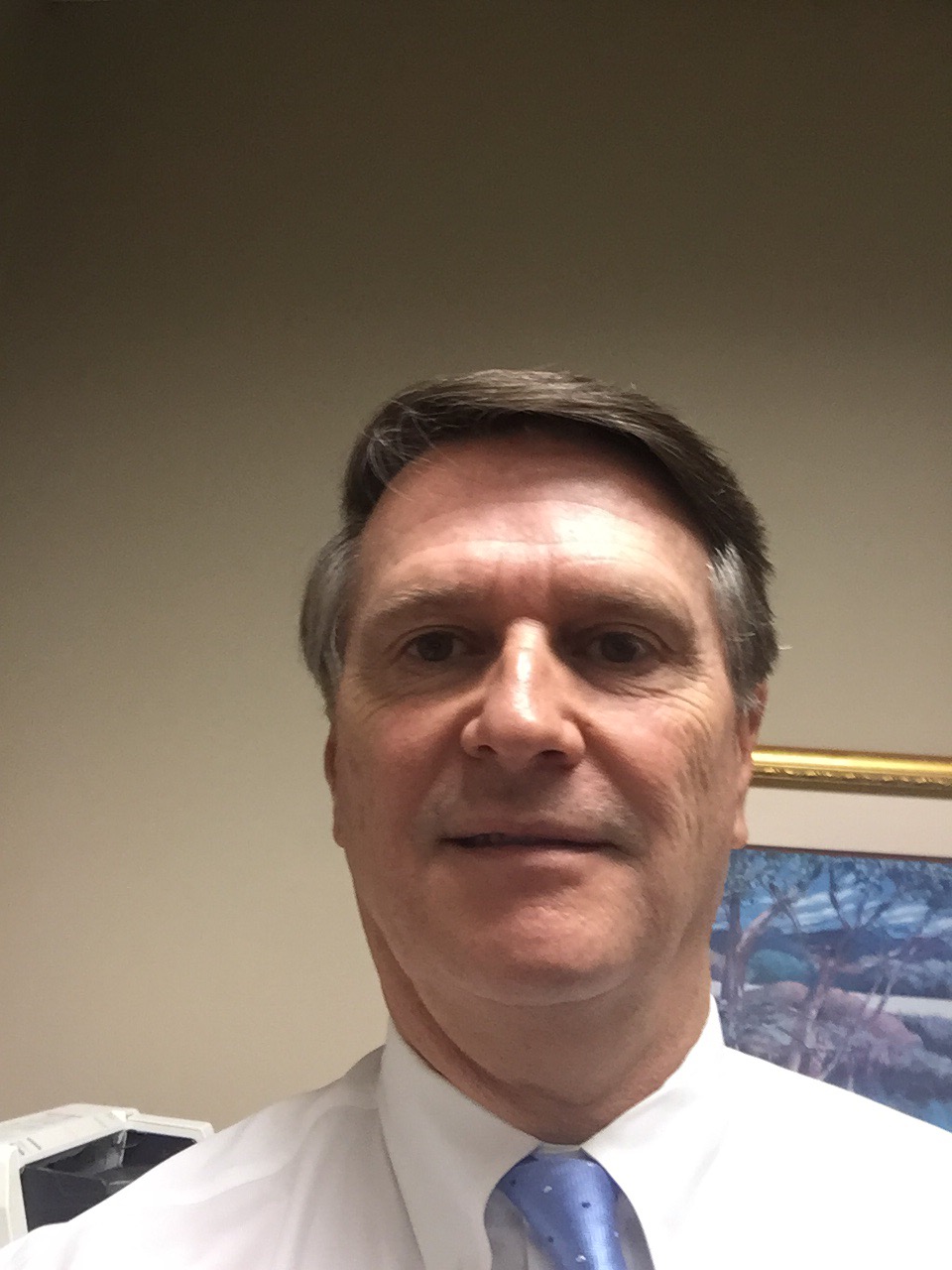 PEMBROKE, NC- This week Lumbee Guaranty Bank announced two promotions. James Gore has been promoted to Chief Credit Officer for the Bank. In this role, he will be responsible for the overall management of the Bank’s loan portfolio.

James is a Senior Vice President of the Bank. A native of Columbus County and a graduate of N.C. State University and the LSU Graduate School of Banking, James has spent the majority of his 30 years of banking experience in the Lumberton market, where he has been active in a variety of community and civic organizations, including First Baptist Church in Lumberton, the UNC-Pembroke Foundation Board, the UNC-Pembroke School of Business Advisory Board, the United Way of Robeson County, the Robeson County Committee of 100, the Lumberton Rotary Club, and the Kiwanis Club of Robeson-Lumberton. James and his wife, Kim, reside in Lumberton. They have two daughters, Breanna and Stacey.

Glenn Walters has been promoted to Regional Executive for the Bank. In this role, he will be responsible for the overall management of nine of the Bank’s thirteen branch locations and will be based at the Pine Street branch in Lumberton. Glenn is a Senior Vice President of the Bank. Glenn is a native of Bladen County and a graduate of Pembroke State University and the LSU Graduate School of Banking. Most of his nearly 32 years of banking experience have been spent in the Robeson, Columbus, and Bladen markets. Glenn has been active in several community and civic organization, including the Bladenboro Rotary Club, the UNC-Pembroke Foundation Board, Boy Scouts of America, treasurer of the Bladenboro Fire Department, president of the Bladen Development Corporation, and director of Advancement, Inc. Glenn and his wife, Regina, reside in Bladenboro. They have one son, Travis.

“We are extremely pleased to have two experienced bankers in these important roles,” stated Kyle R. Chavis, Chief Executive Officer of Lumbee Guaranty Bank. “Both James and Glenn bring the all the skills and attributes necessary to facilitate the continued growth of the Bank and to help us further our mission of serving the communities of southeastern NC.”

Lumbee Guaranty Bank is a community bank headquartered in Pembroke, NC and serves Robeson, Cumberland, and Hoke Counties. Established in 1971, the Bank offers a full array of financial services through its network of thirteen strategically located branch offices over the three-county area.  The Bank’s common stock is traded on the OTC-QX under the stock symbol LUMB. 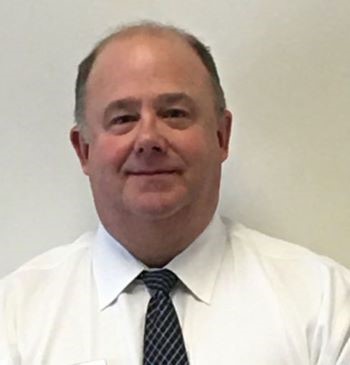 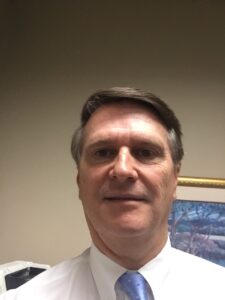