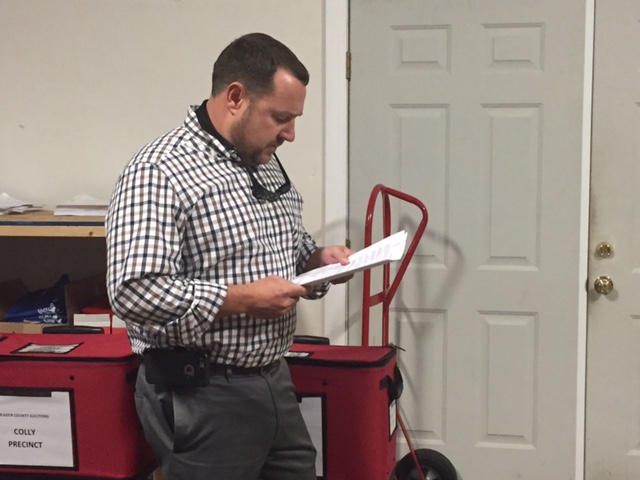 Board of Elections rejects Register protest 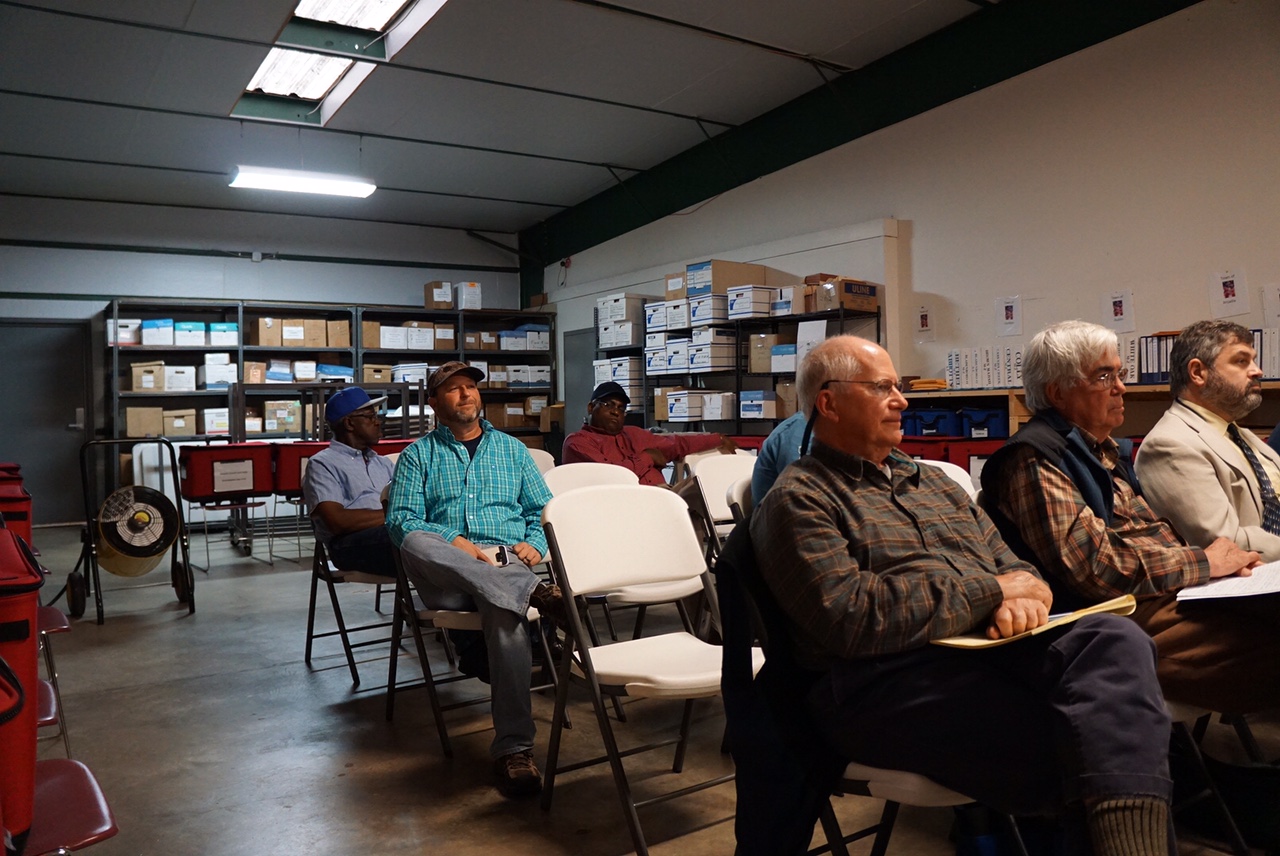 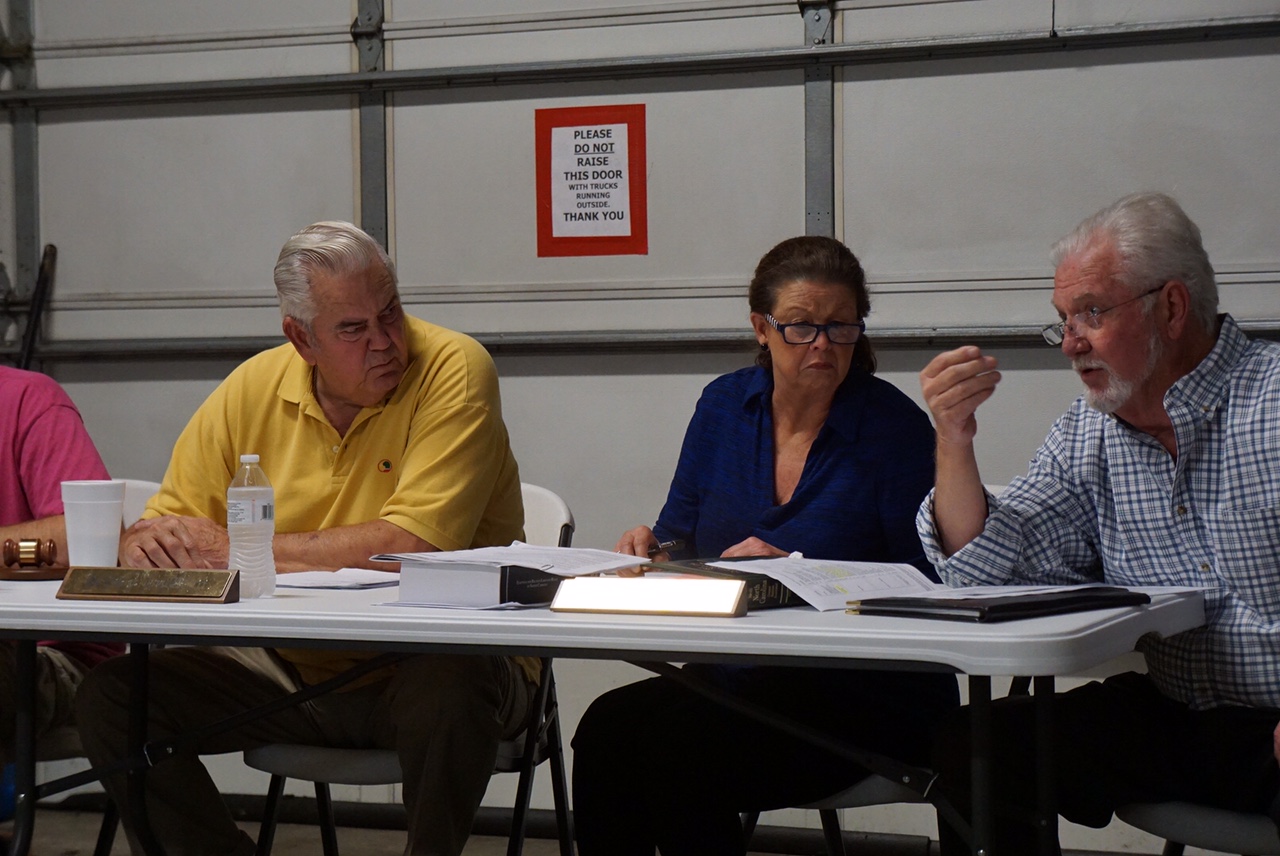 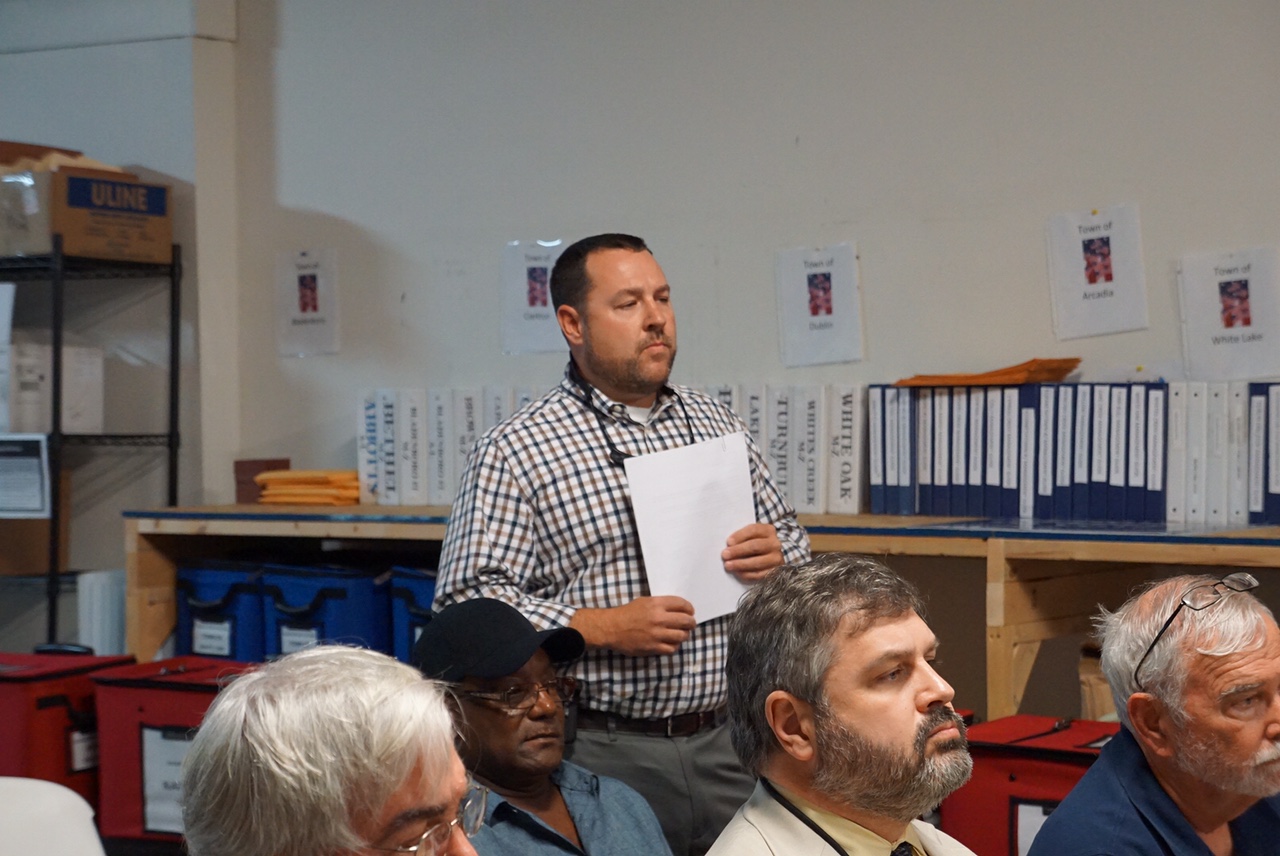 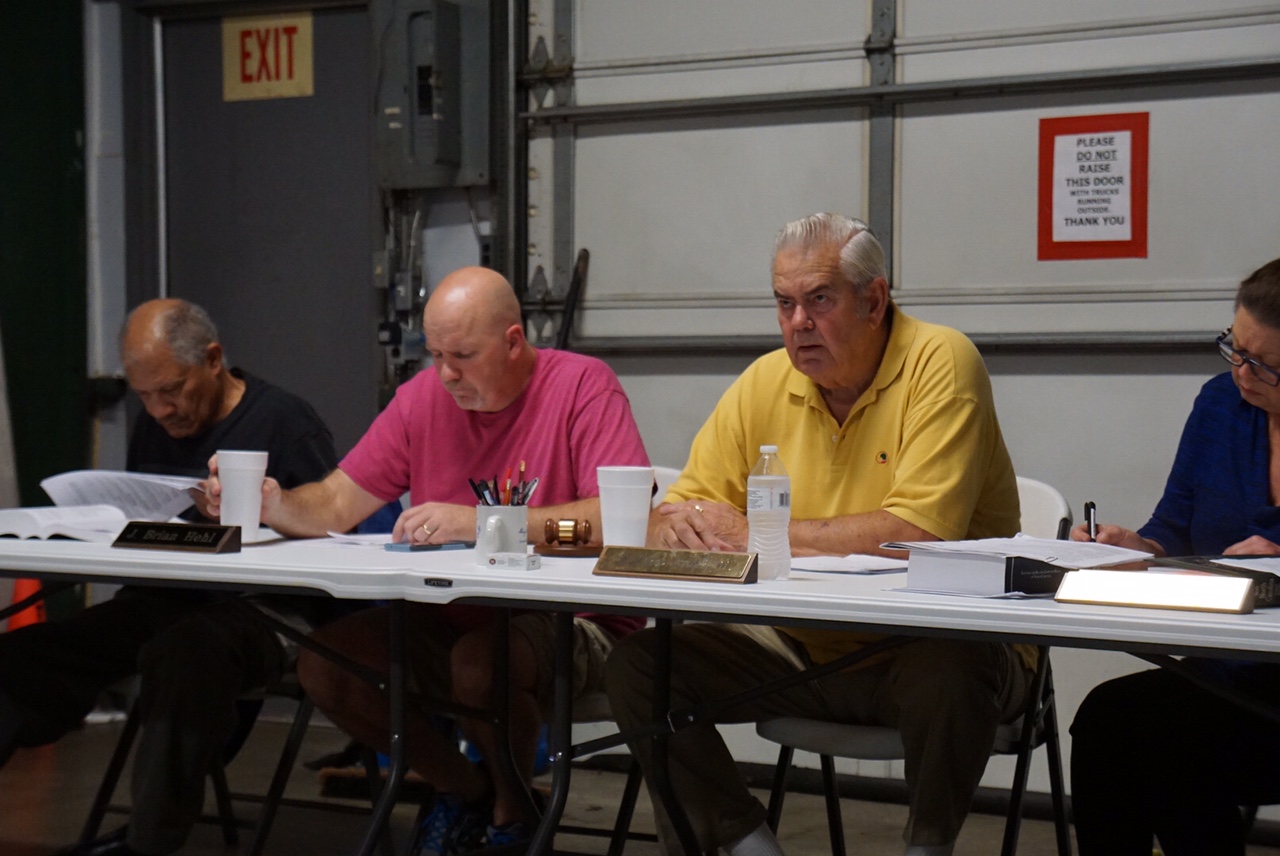 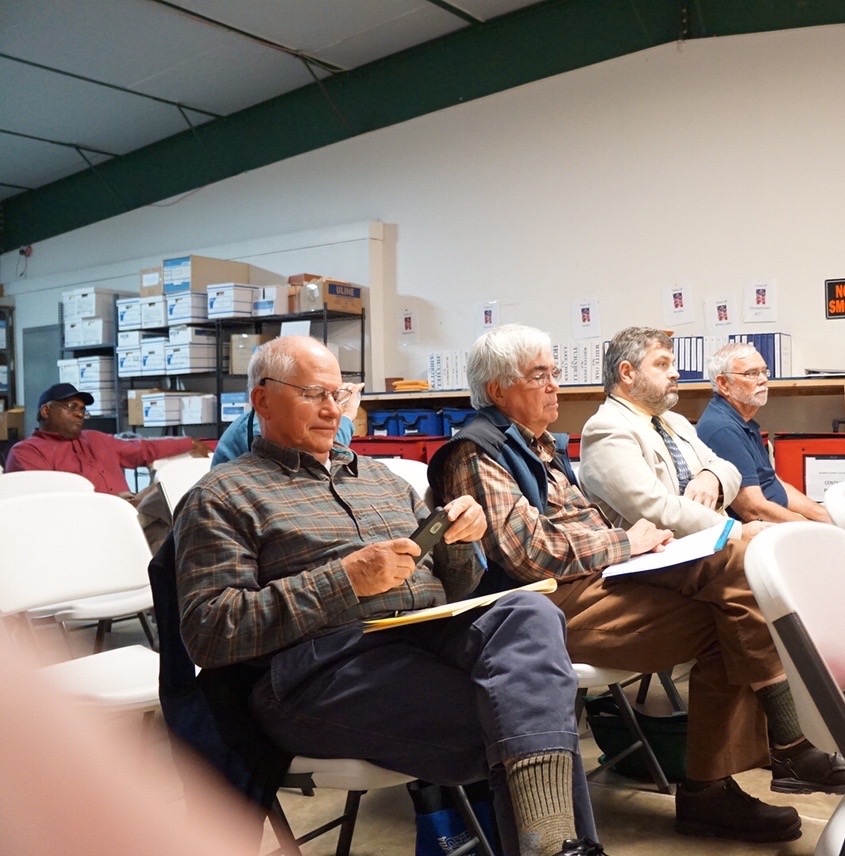 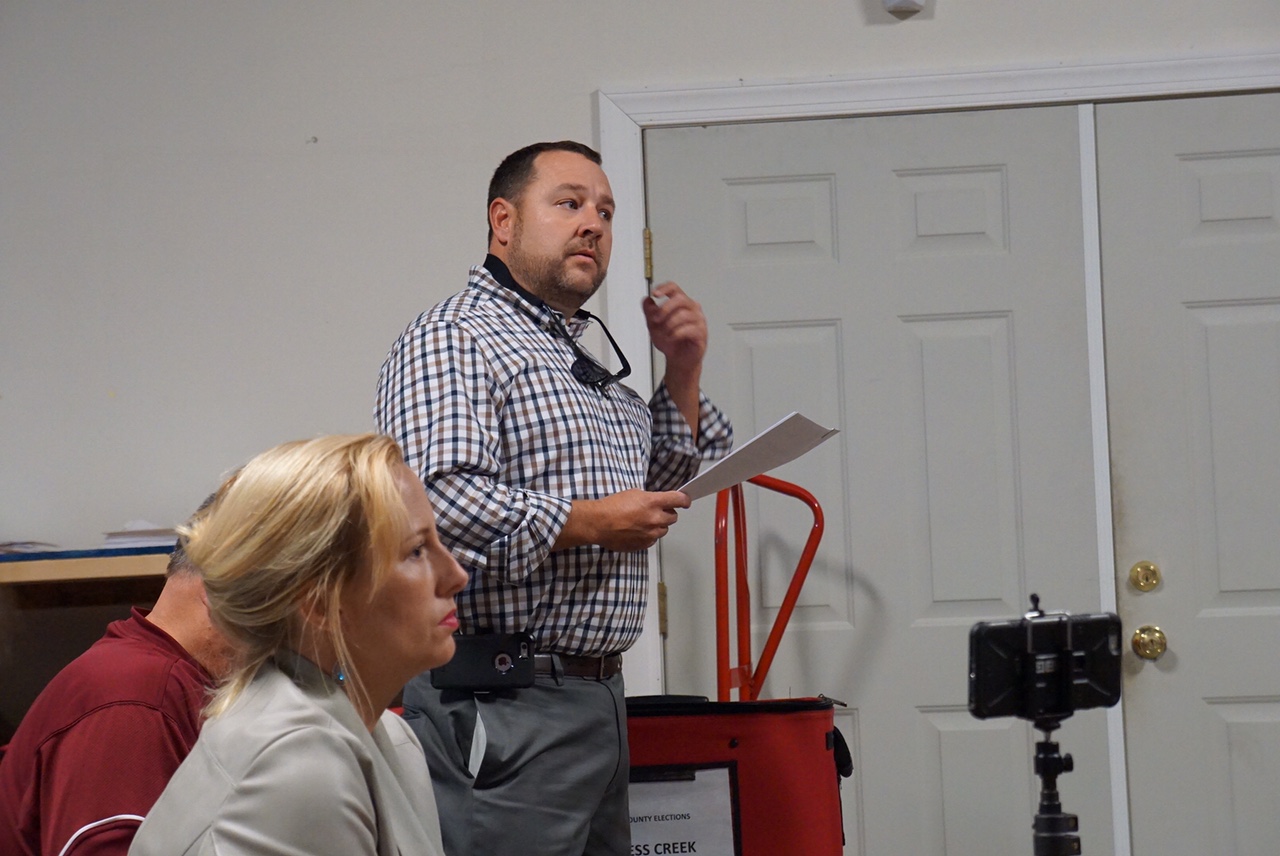 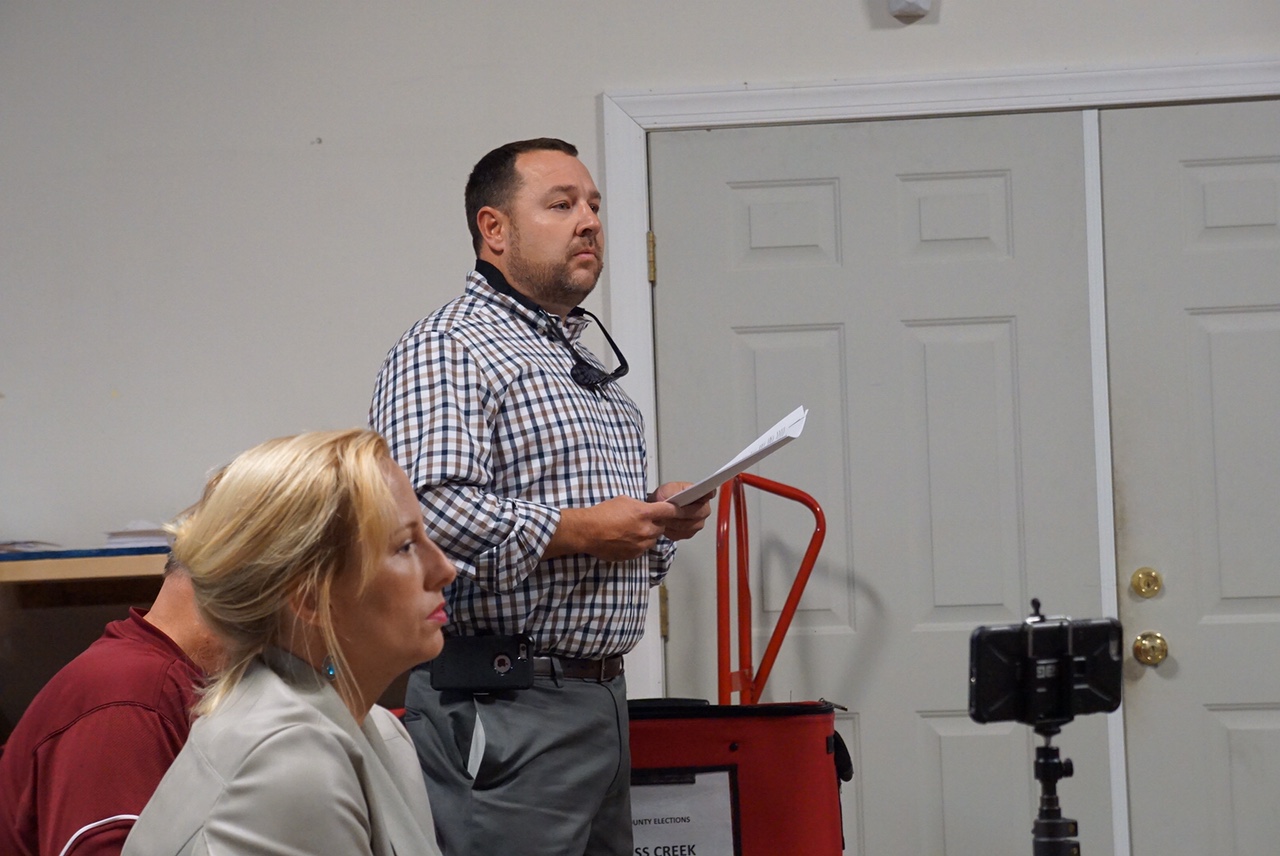 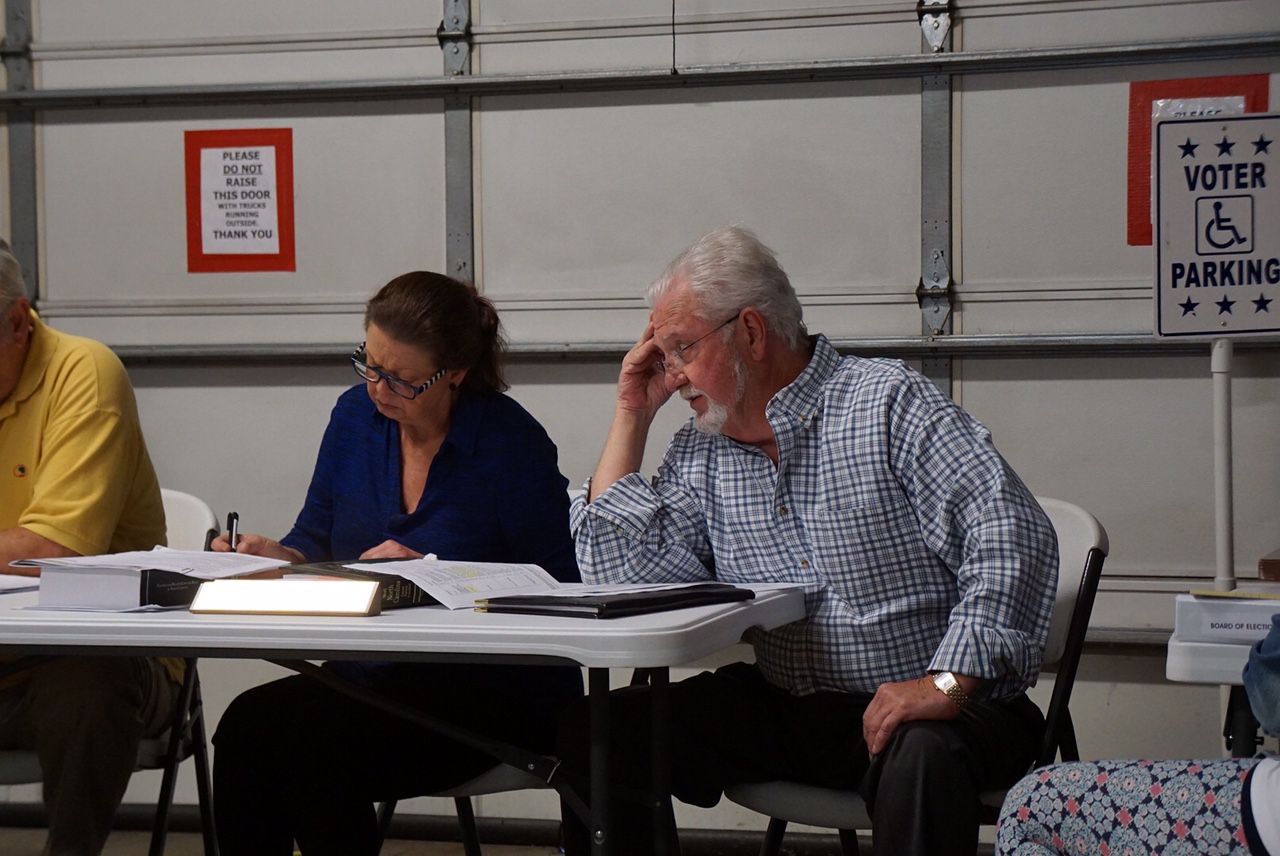 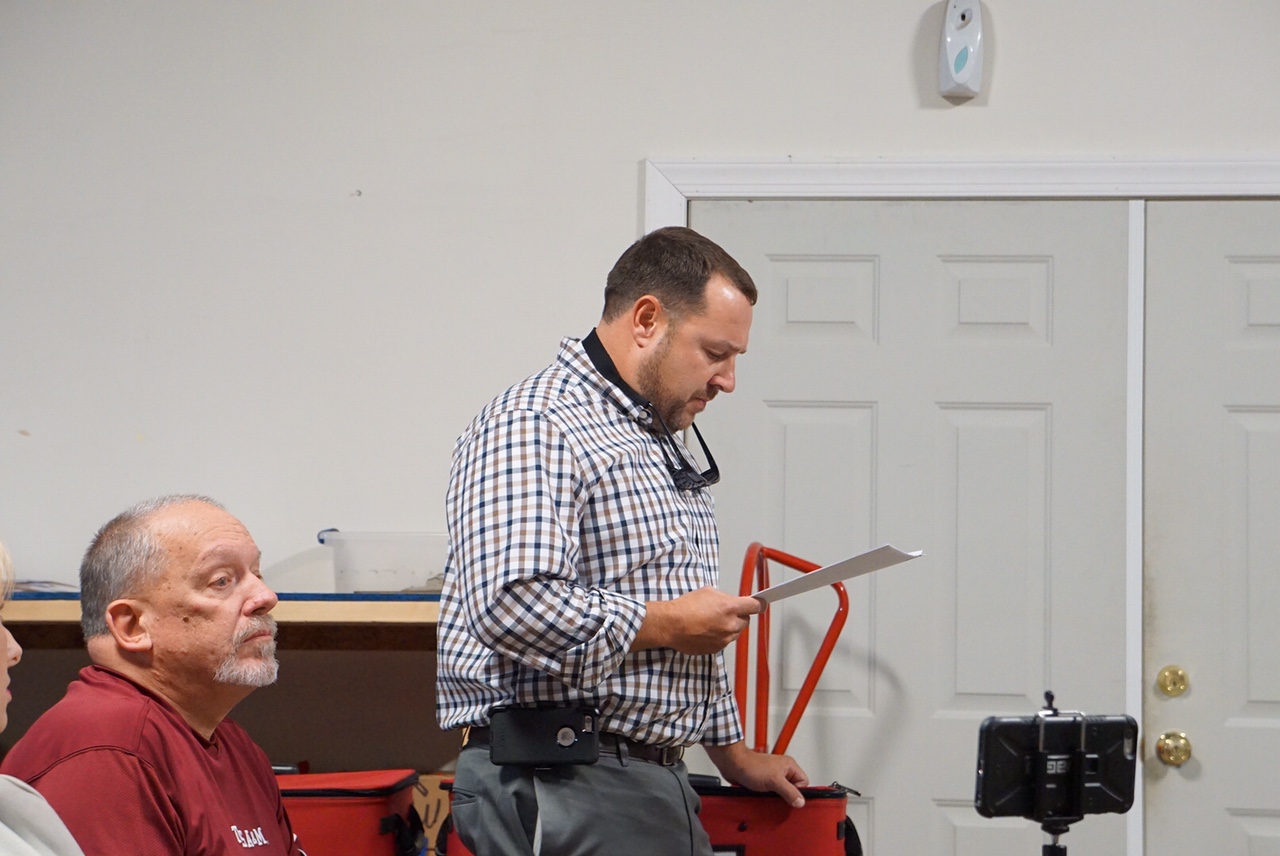 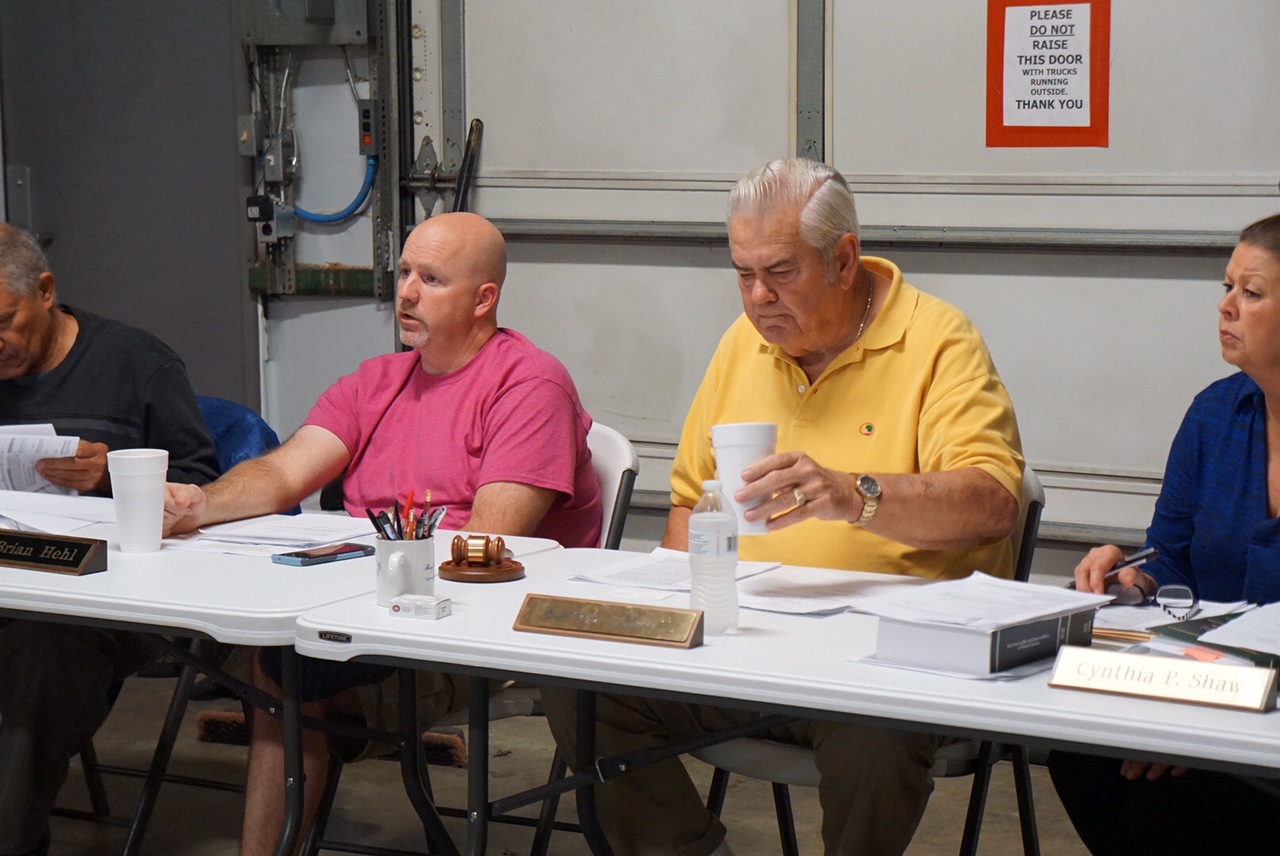 The Bladen County Board of Elections met on Tuesday afternoon to address a preliminary hearing on the protest filed by Bladen County Commissioner District 3 candidate Ken Register Jr.

Bladen County Attorney Leslie Johnson was in attendance for the preliminary hearing and addressed the audience. He noted that the North Carolina General Statues state the Board of Elections “shall” as soon as possible after the protest is filed, conduct a preliminary hearing.

Johnson told the board that the petition by Register was filed on November 22 and he has met the burden of proof. The petition has been accepted by the local board and the preliminary hearing could move forward.

“This board at the end (of the meeting) will make a motion to either go forward or not,” said Johnson.

Johnson noted that Register can file an amended petition if he so desires.

Register said, “I’m not alleging anything. I was there. I was present when the memory stick was switched. My argument is that it did get changed out and there is room for error there.”

He also asked if Ludlum was stating that the state has told they cannot speak about the absentee ballots. Register also questioned why the State Board of Elections was not notified of the local board conducting a hearing.

Ludlum explained that the State Board of Elections has taken over jurisdiction with regards to the absentee ballots due to an investigation and the local board cannot discuss them.

Register said, “I am asking for a recount and asking these ballots (in question) not be used.”

Ludlum again emphasized the board cannot discuss the absentee ballot issue at all.

“I guess I will handle my stuff on the state level,” said Register.

Ludlum said the results of Register’s Preliminary Hearing will be reported the State Board of Elections.

Register asked, “Does that mean that state is taking over my protest?”

It was learned that two complaints have gone forward to state

Daniels made a motion to allow Register’s protest to move forward but it died for lack of a second.

Hehl made a motion to dismiss Register’s protest because there is no probable cause on memory stick issue and the board cannot speak on the absentee ballot matter.

The board voted 2-1 to dismiss Register’s complaint.

The board also voted to disallow one provisional ballot. It was learned after researching the address that the voter had moved.

The board also received an email from Katelyn Love.

Bladen County Board of Elections Director Cynthia Shaw said, “It is just an email I received yesterday. I included it in your packet.”

When asked to clarify what the email meant, Shaw said her staff have received a follow up email.  Copies were given to the board to read.

Bladen County Democrat Party Chairman Ben Snyder said,  “I understand that all of the absentee ballots were thrown out or for whatever reason are with the state.”

Attorney Matthew Dixon asked about a time table for the vote canvass to be completed.

Ludlum said, “We can’t do a canvass until the absentee ballots are resolved.”

Hehl added, “We can’t because we have the issue of the absentee ballots.”

Ludlum said the State has been issuing to some counties the authority to complete the canvass.  He added that in many counties, they are having to deal with protests and resolve those matters before they can move forward.