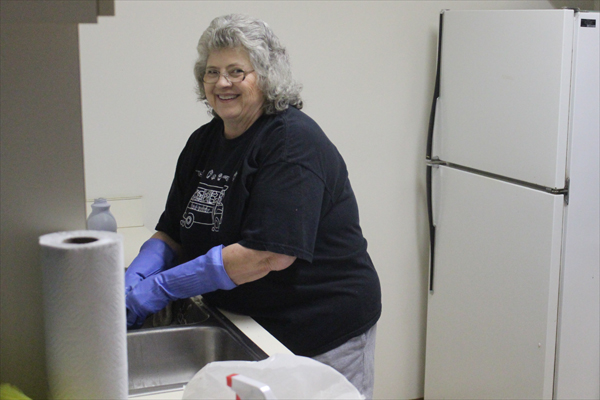 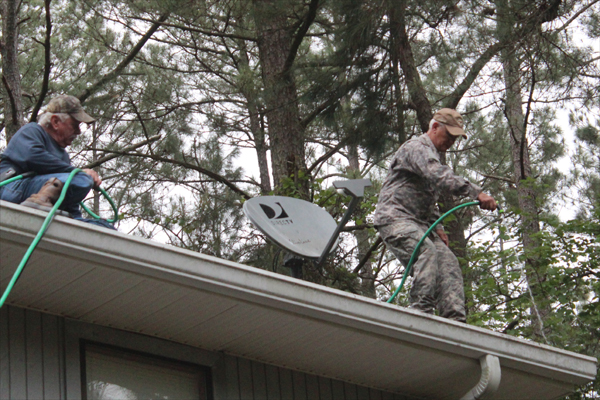 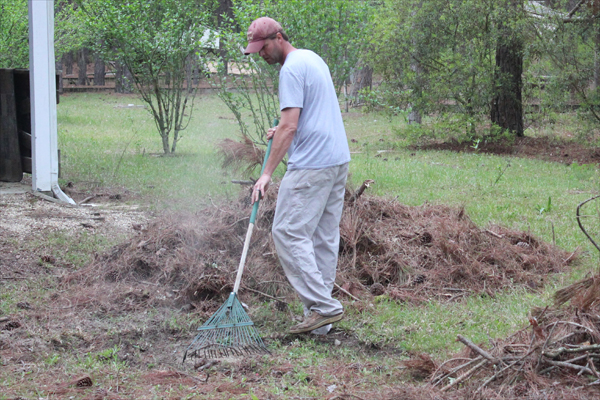 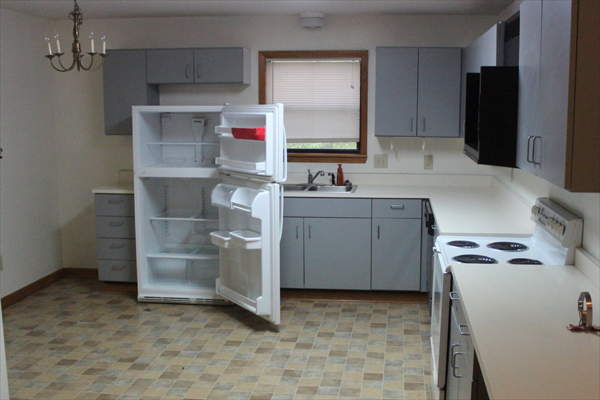 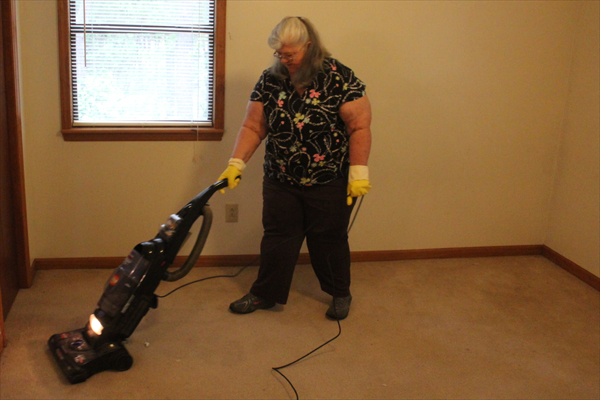 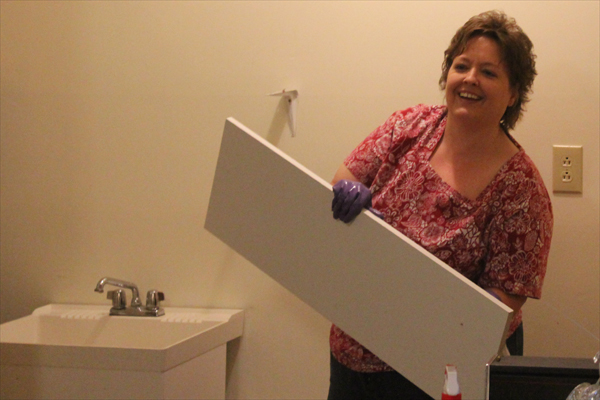 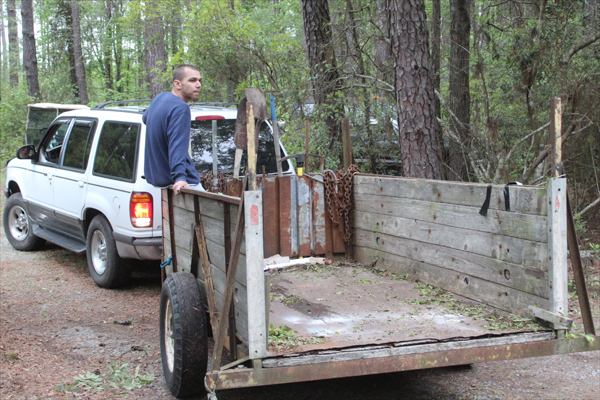 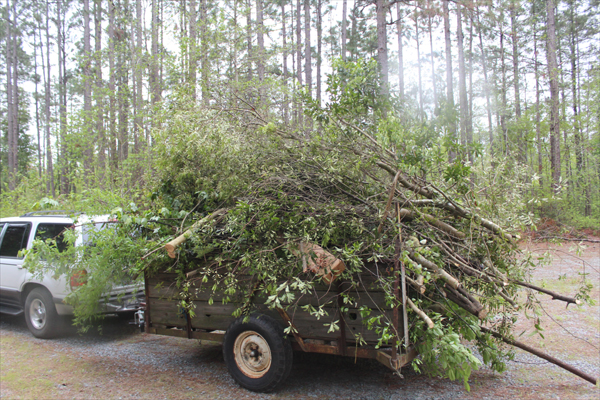 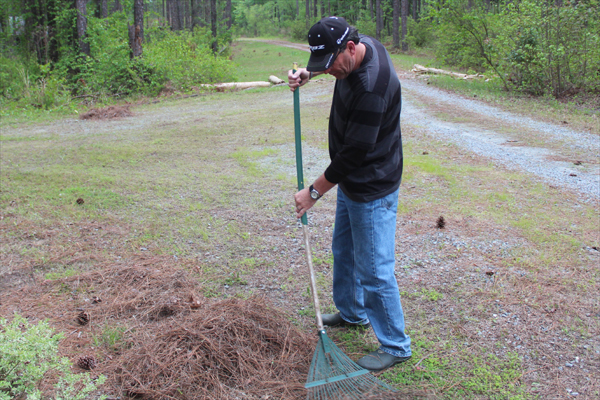 Saturday morning, volunteers raked and chopped, scrubbed and vacuumed. They were removing four years of dirt, grime and overgrowth from the former Eckerd youth facility. Their hope is their labor will give men a clean start on life.

In two months, the former Camp E-Tik-Etu, which was the place where troubled youngsters once were given a chance to turn around their lives, will house up to 24 men who are seeking help for drug or alcohol addiction.

Several Bladen County churches and denominations have come together to open and oversee the rehabilitation facility. Carolina Crossroads, as it will be known, is scheduled to open July 1.

“The word crossroad,” Cannon said, “everyone is at a crossroad when you’re using drugs. You’re either going to get better or you’re going to die.

“Right here in Bladen, we’ve got people involved with prescription drugs, and when that’s no longer good enough they turn to heroin. We’ve got cocaine here, marijuana, alcohol. One of the age groups being affected the most are the 20s, especially young men. There are so many of them that are addicted to Percocet, Oxycodone and Esctasy. They are really destroying themselves with these drugs.

“The person that’s addicted is going to have to be reaching out for help,” Cannon said. “If they don’t want to have help, it’s not going to be a success. A lot of the people are going to have reached bottom and they’re desperate, they want to recover.”

David Chestnutt will serve as the facility’s executive director. He currently oversees Open Door Ministry rehabilitation center, a 12-bed unit in Sampson County. He will move his operation to Carolina Crossroads.

“I struggled with drugs and alcohol for over 20 years, and I went to Bethel Colony of Mercy in Lenoir,” Chestnutt, who is 50 years old, said. “When I came home, I just wanted to help people. I wanted to let people like me, who struggle with drugs and alcohol, know that there is hope, and that is in and through Jesus Christ. My goal is to give people hope and show them that they can change.

“It’s worth the investment. We want to get churches and businesses and concerned citizens involved. There’s a drug problem,” Chestnutt said. “It used to be a guy would come in at 40 and strung all out. Now, they come in at 20 strung all out.”

The idea for a drug and alcohol rehabilitation center in Bladen County began in 2005, Cannon said. There were plans for a facility off Airport Road, but funding fell through. The Eckerd facility closed in 2011. The 400 acres of state-owned land in Bladen Lakes State Forest and its dozen or so structures have not been used since.

“No other group had tried to get in to use it, and so we came along,” Cannon said. “It’s perfect for us. It’s out in a wilderness area. It’s not near a school. No church is in the area. It’s a perfect location. We can pretty much restrict access in and out, making sure no drugs are able to come on the property.”

For information about Carolina Crossroads, contact Cannon at Bladen Baptist Association at 862-3496.