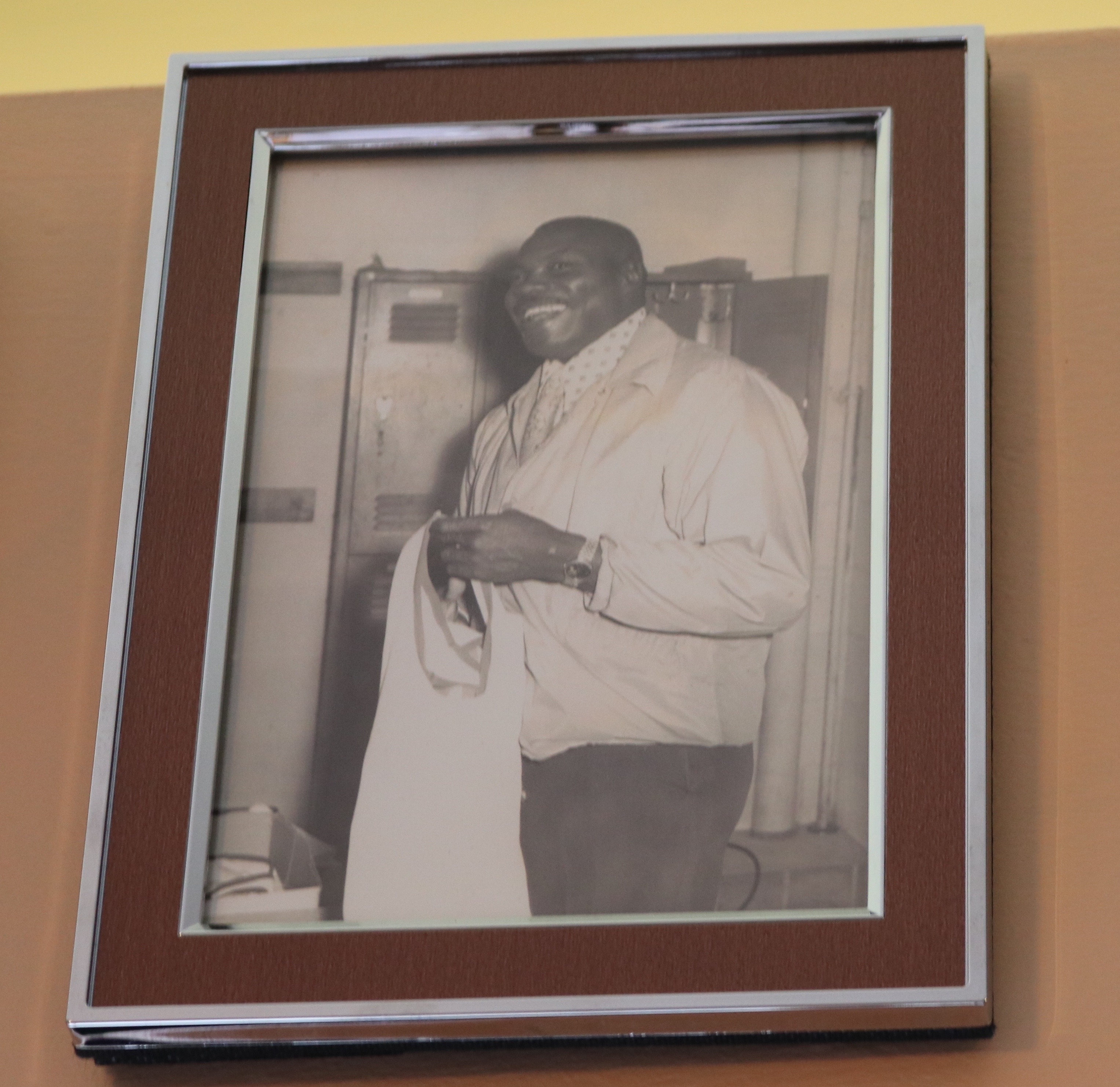 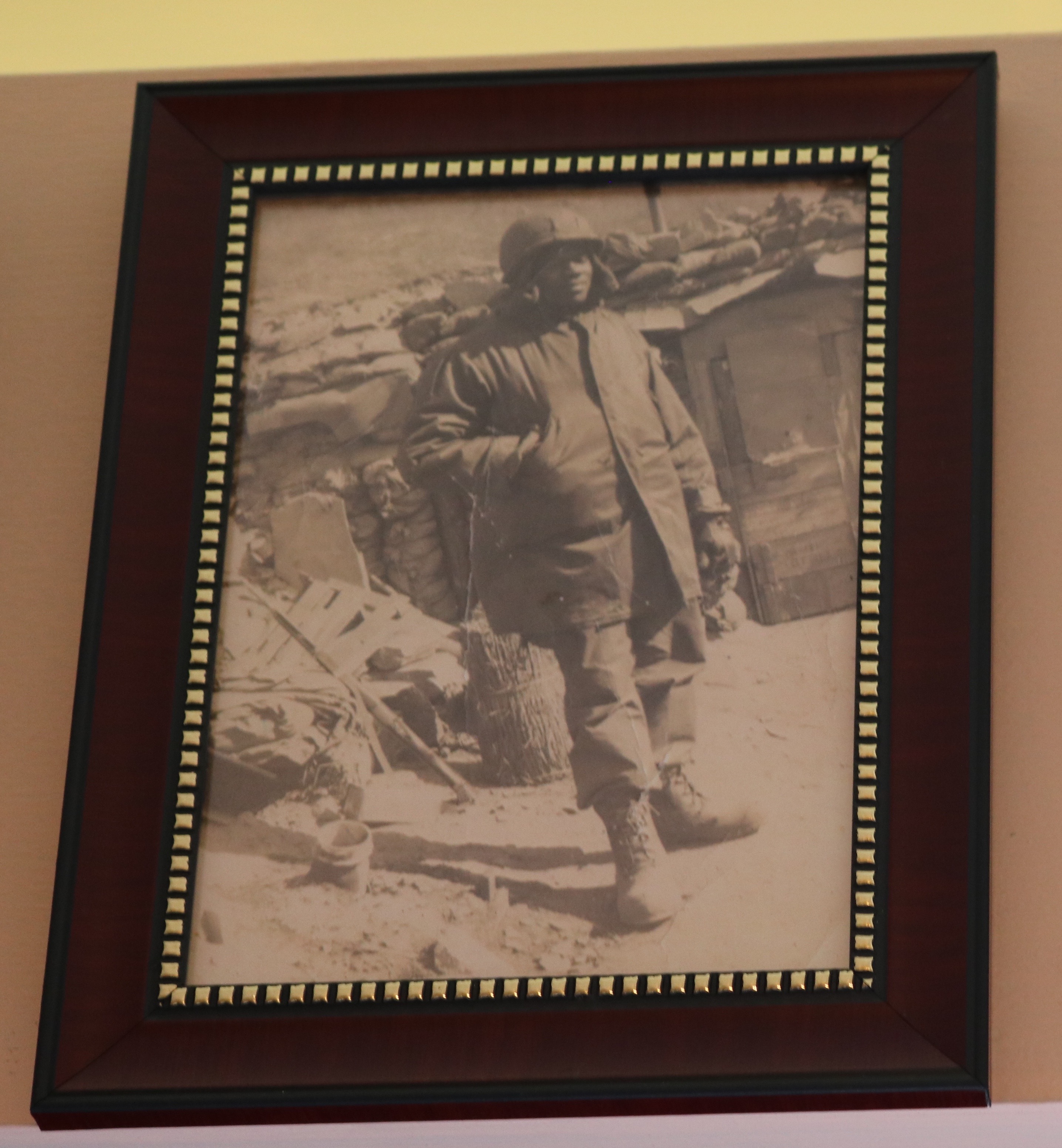 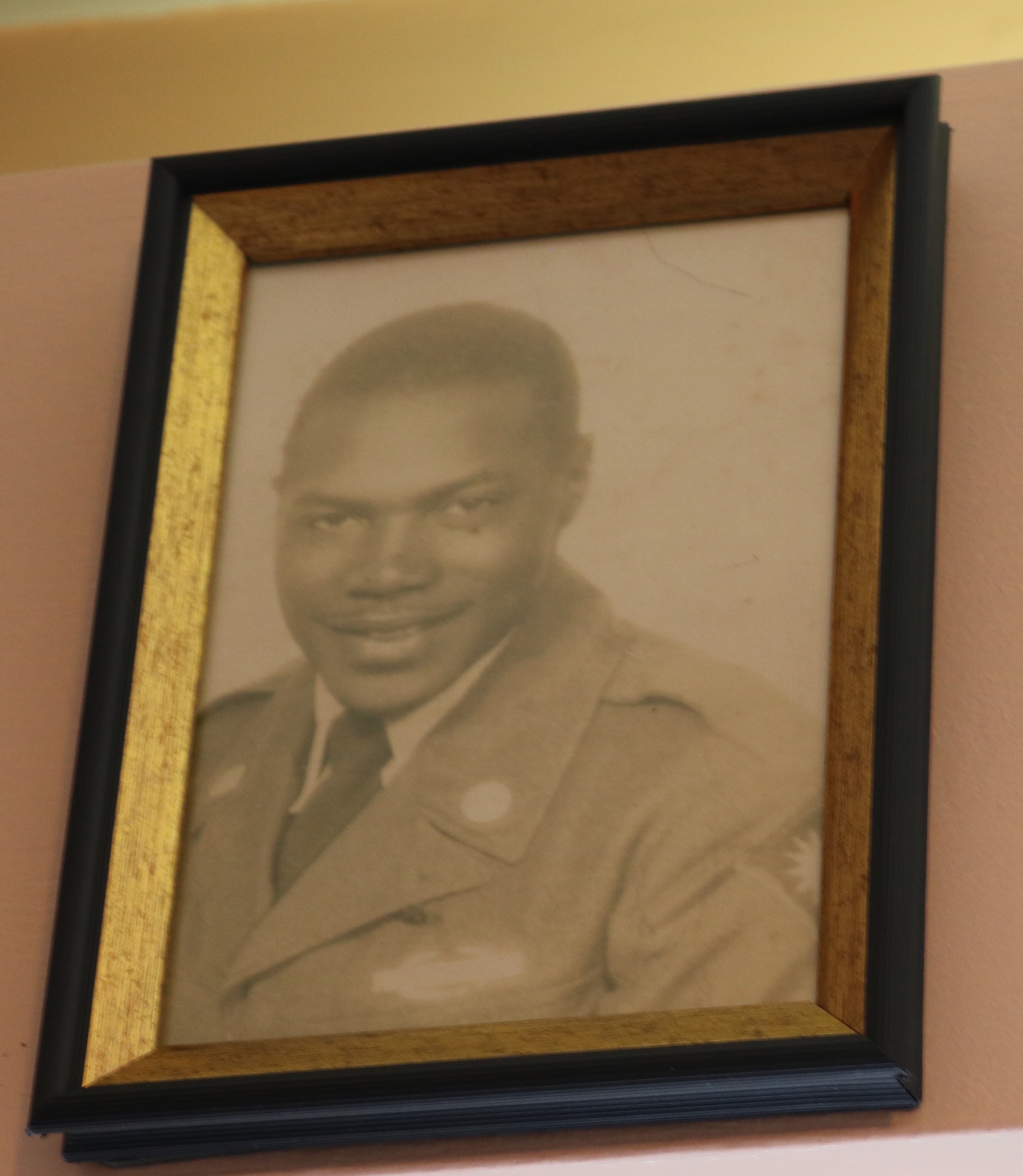 Many veterans prefer to forget their time in service especially if they saw combat. Harold Ford of Clarkton, however, has not forgotten his time spent in the US Army and service in the Korean War.

Ford was a college student when he was drafted into the US Army. Ford said at first he was able to get a deferment due to the fact he was in college but two years later, the Army informed him he had to go and perform his service. He said he completed boot camp and served from 1951 to 1953. Ford said during his military service he was sent to Korea where he saw action at what is called “Bloody Ridge.”

When he returned to the United States he continued his tradition of service this time to his community. He taught at Booker T Washington School in Clarkton when it was a high school and later was assistant principal at Clarkton High School. He was also an accomplished basketball coach and football player.