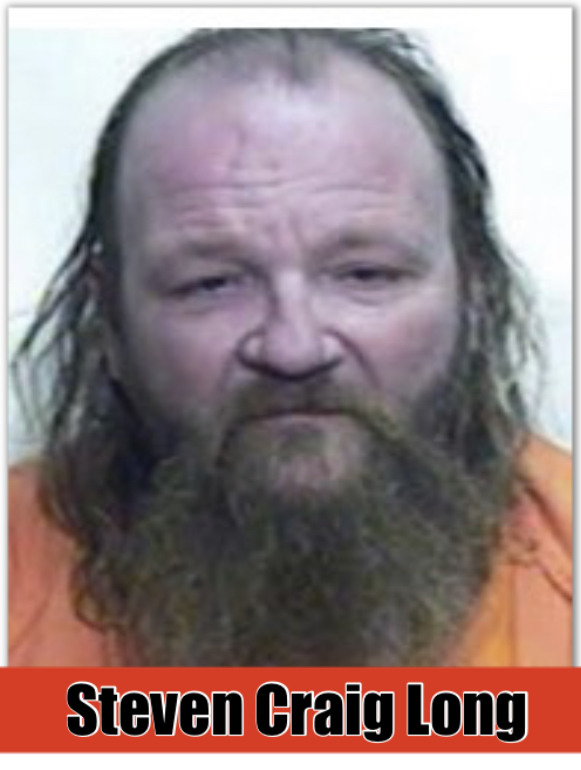 The office Jon David, District Attorney for the Fifteenth Prosecutorial District of North Carolina announced today a Columbus County man will receive 15 to 19 years in prison for shooting death at a family dinner.

After the second day of a sentencing hearing in Columbus County Criminal Session of Superior Court, Steven Craig Long was sentenced to 180-228 months in prison for Second Degree Murder. The judge sentenced the defendant after evidence and the victims’ family was heard, according to the district attorney’s statement.

On September 24, 2016 the Columbus County Sheriff’s Department responded to shooting at a Ben Jones Road address in the Lake Waccamaw community. The defendant’s girlfriend and the victim’s girlfriend both testified that they were in the kitchen at the time of the shooting. Evidence showed that the victim Bobby Lee Sessoms, defendant Steven Craig Long, his girlfriend Rachel Davis, and her daughter Lisa Jackson were just sitting down for dinner.

According to the District Attorney’s report, they had said grace and then made plates of food. Both the victim and defendant had been drinking that night. The victim Bobby Lee Sessoms II argued with Rachel Davis about a car that was promised to him by her ex-husband. Sessoms slapped the table while talking with Rachel. The defendant then left the kitchen for up to five minutes before returning with a pistol.

Witnesses testified that the victim was sitting in a chair, unarmed. The defendant came back into the kitchen, sat down at the other end of the table, then stood up and fired three shots that killed the victim. A fourth shot went through the wall.

The Judge heard from the victim’s’ father, sister, and daughter all detailed to the Court the anguish, sorrow, and loss their family has suffered as a result of the murder. The State was represented by Assistant District Attorney Allan Adams and victim witness coordinator Tammi Collins.