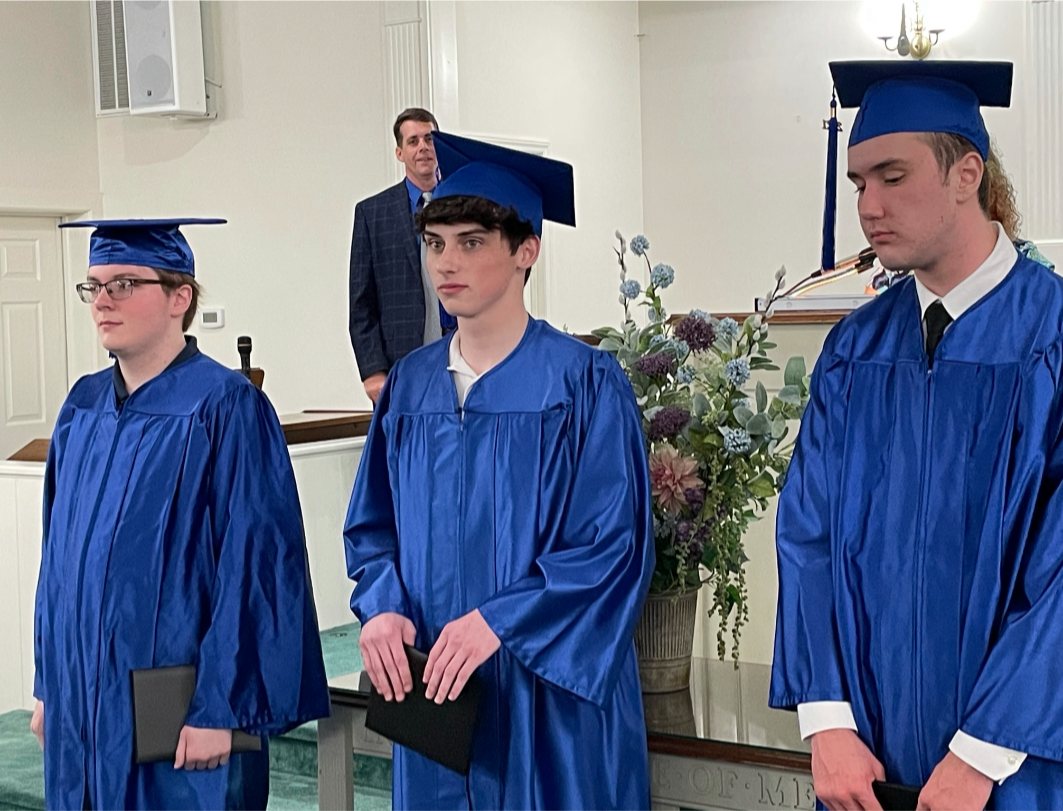 Graduations and academic accomplishments have been celebrated at Community Baptist Academy this May. Students received awards, and graduates were recognized with special ceremonies. 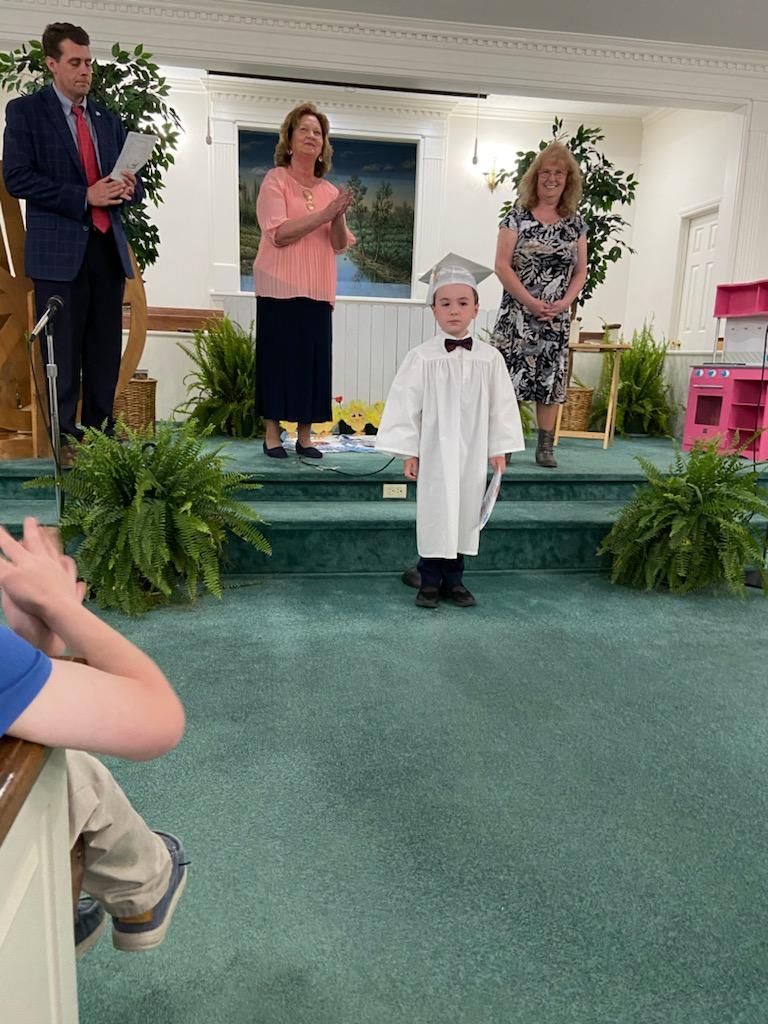 Eden Bradley was the 2021 Kindergarten graduate.

The local Christian school is located at 3107 NC-410 in Bladenboro, N.C., and marks its 45th anniversary in education this year.