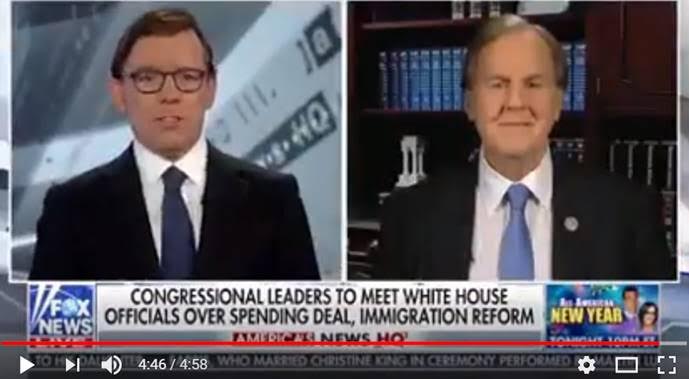 “We need to stand strong. The United States provides moral clarity for those seeking freedom throughout the world.  That’s so important.  They need to hear from us.  They want to hear from us.  It makes a difference when America speaks out.  If America continues to stand strong and speaks in their behalf, we can see real regime change in that country.”

Click here for full video of Congressman Pittenger’s Fox News interview on the importance of supporting the Iranian pro-democracy movement.

On July 1st, Congressman Robert Pittenger spoke to over 100,000 people at the pro-democracy “Grand Gathering of Iranians for #FreeIran” rally in Villepinte, France.