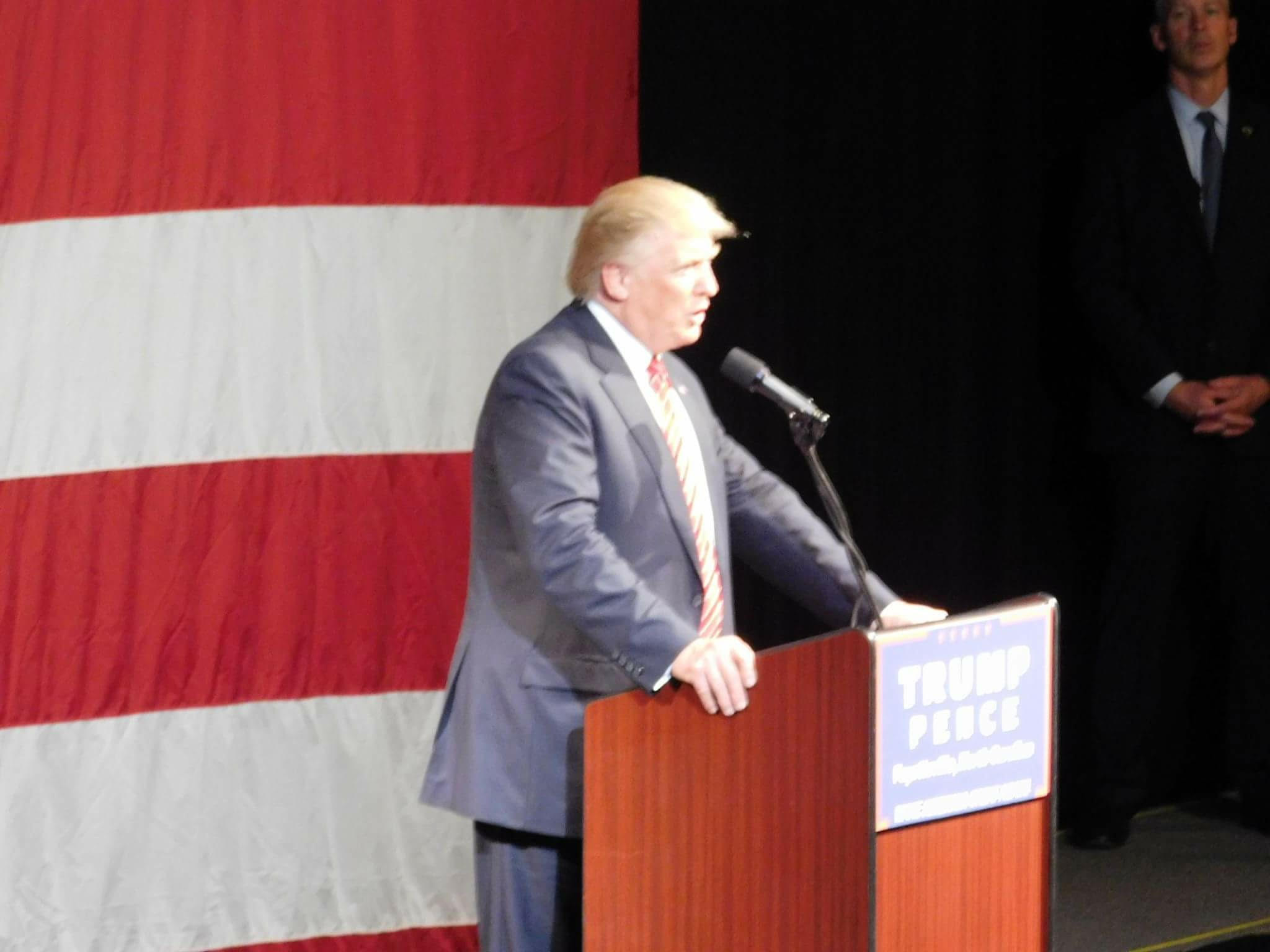 WASHINGTON – Congressman Robert Pittenger (NC-09), who personally greeted President Trump as he entered the House Chamber tonight, had this reaction to the President’s Address to a Joint Session of Congress:

“President Trump laid out a strong vision to secure America and prioritize our efforts to rebuild our economy.  Tax reform, legal immigration reform, health care reform, and regulatory reform will be the cornerstone of creating massive new jobs and economic growth.”

Congressman Pittenger serves as Chairman of the Congressional Task Force on Terrorism and Unconventional Warfare, Vice Chairman of the Financial Services Subcommittee on Terrorism and Illicit Finance, is a Member of the House Financial Services Committee, and was recently appointed to his third term on the Congressional-Executive Commission on China.