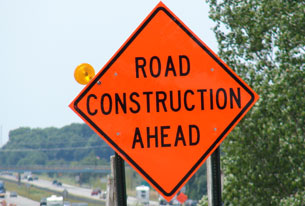 Crawley Swamp bridge to be replaced 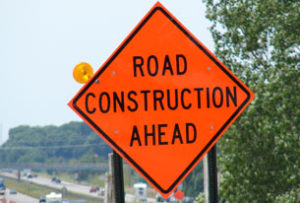 The Crawley Swamp bridge on Center Road will be replaced, the N.C. Department of Transportation announced Tuesday.

The bridge, which was built in the 1950s, is safe, but considered structurally deficient because of aging components and continuing to require maintenance, the state says.

The Crawley Swamp bridge replacement is one of three contracts awarded to S&C Construction of Wilmington at a cost of $2.3 million. The other bridges to be replaced are in Robeson County over Jackson Swamp on Judge Road and Back Swamp on South Chicken Road.

NCDOT also awarded a $1.9 million contract to E.S. Wagner Co. of Piedmont, S.C., to replace three other bridges in Robeson County. The Tara Group of Lumberton was awarded a $520,434 contract to replace a bridge in Columbus County.