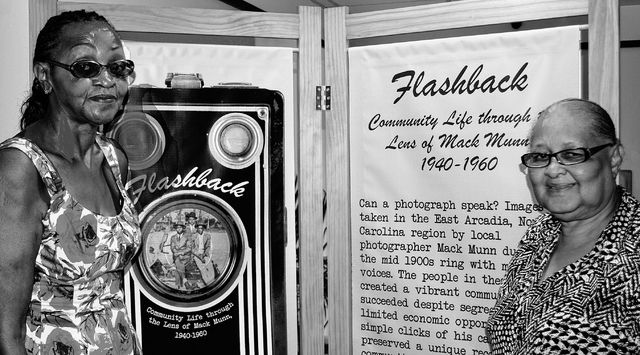 Earnestine Keaton and Claretta Johnson have a story to tell. It is a history lesson. It is personal. It is global. And it begins with a bicycle and a cameraman.

Born in 1888, Mack Munn was, according to local resident Claretta Johnson, “real good with a camera. He would ride his bicycle all around East Arcadia, with a basket of candy on the front, selling insurance for Shaw Funeral Home and making pictures of folks. The next time he rode through your neighborhood, he would sell you the pictures he made.” 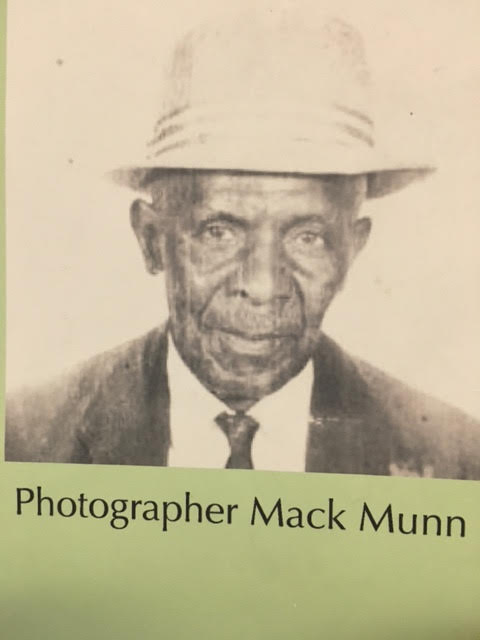 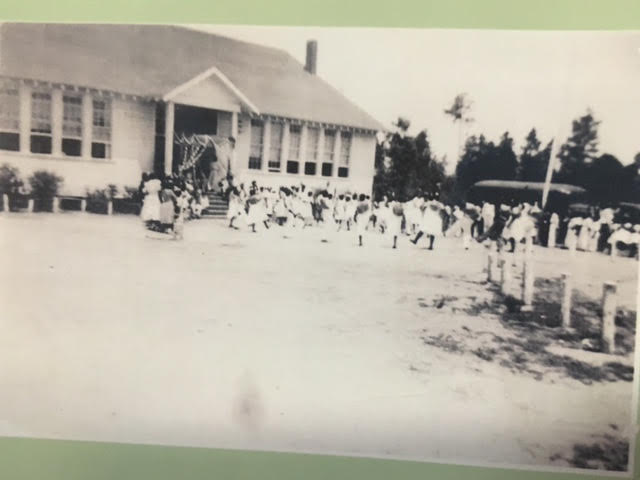 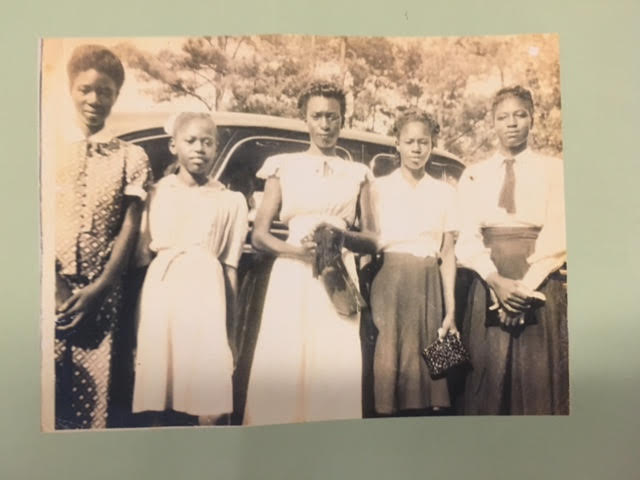 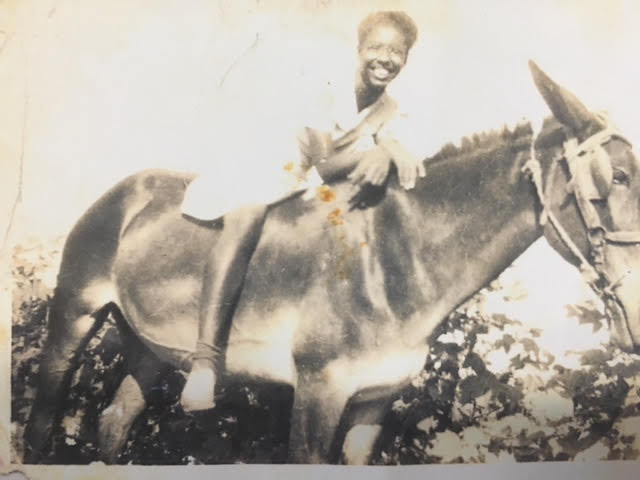 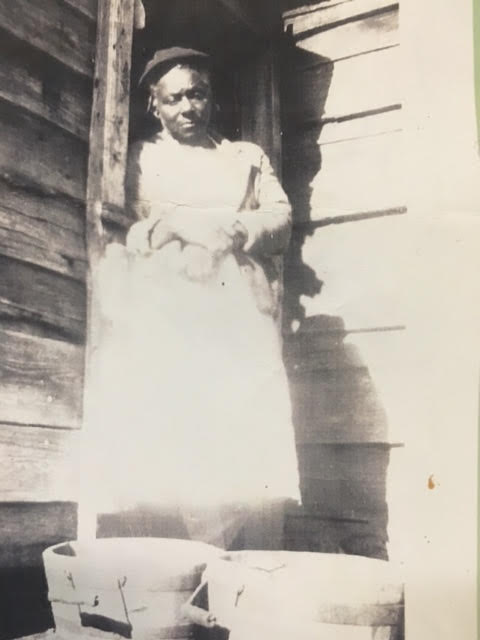 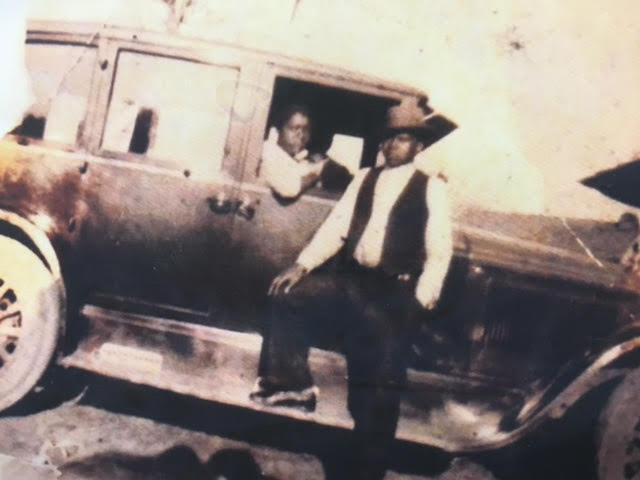 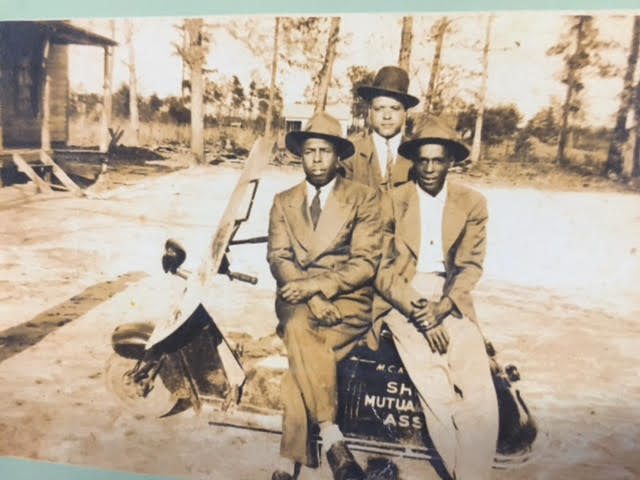 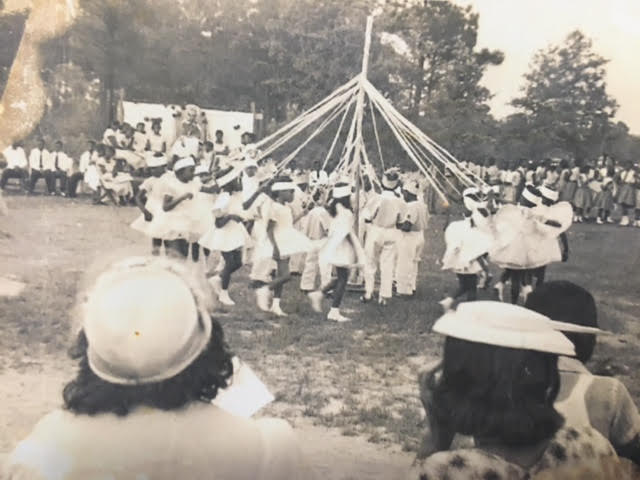 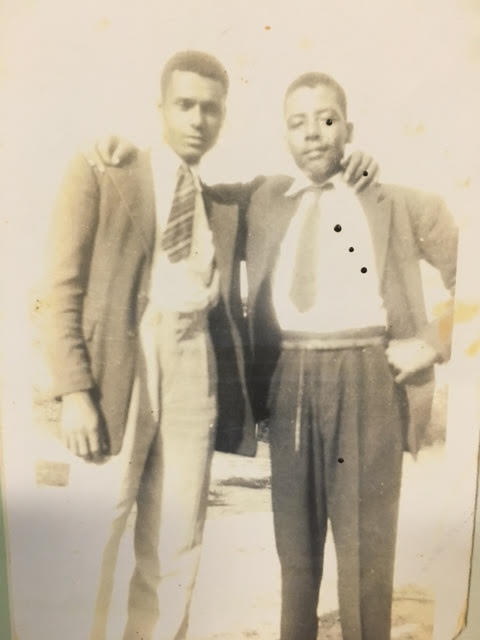 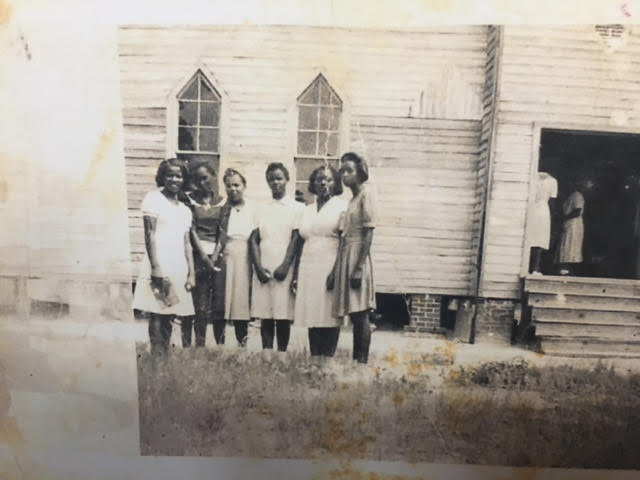 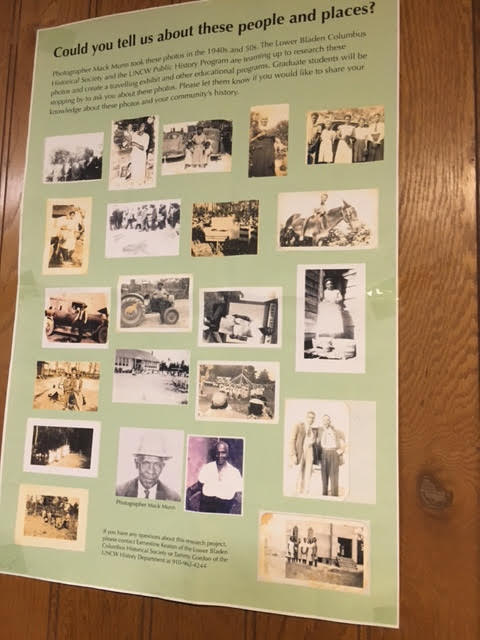 “He was a businessman,” remarks historian Earnestine Keaton, “and he was my great-uncle. He was born on a plantation and had five siblings.”

During his adult years, Munn made hundreds of photographs of everyday life as a black man living in rural southeastern North Carolina. His images depict hard work in the fields with mule-drawn plows, children wearing dresses made of crepe paper skipping around a May Pole, and sinners lined up in knee-deep water awaiting a baptismal dunk in a local creek. The photographs evoke emotions.

Johnson describes the photo of a young woman sitting on a mule as a slice of life.

“It was a time when mules were used to drag trees from the forest to make timber. A mule was a prized possession in the ’30s and ’40s and not many black people had one,” she said.

Many of Munn’s images are captured at or near the local school buildings, which were centers of activity for the community. At this time, public schools in the south were segregated. Schools for white students received five times as much funding as schools for blacks.

Julius Rosenwald, a highly successful German-Jewish immigrant and Chicago businessman had observed this disparity. After being introduced to and encouraged by famed educator Booker T. Washington, Rosenwald initially provided the funding to construct six small schools in rural Alabama. By 1948, Rosenwald had donated over $70 million to fund public schools for blacks across the United States.

Two of those schools were located in East Arcadia.

The schools were strategically positioned on the land to take advantage of the sunlight because the community could not afford electricity in the schools,” explains Keaton.

“The teachers at the Rosenwald Schools were high-class African-American women,” states Johnson. “They were examples of what real ladies looked and acted like.”

In 2004, she formed the Lower Bladen-Columbus Historical Society. Through a collaboration between the Historical Society and the University of North Carolina-Wilmington History Program, Keaton orchestrated the creation of a traveling museum called Flashback: Community Life Though the Lens of Mack Munn 1940-1960, now on display at the BCC East Arcadia Center.

The 2012 National Public History Award winning exhibit features a collection of provocative and meaningful images capturing a story worth retelling.