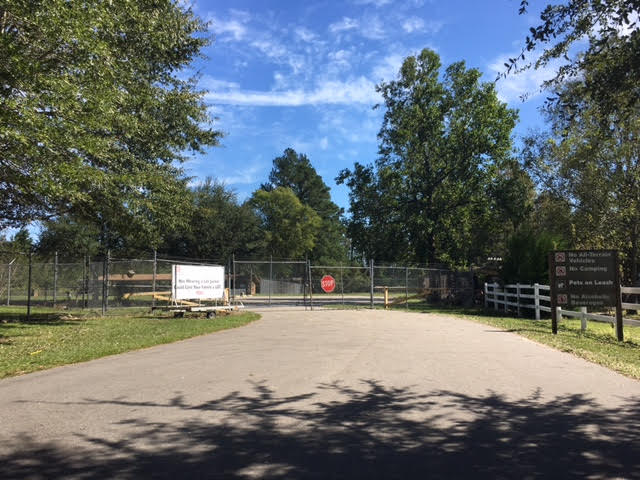 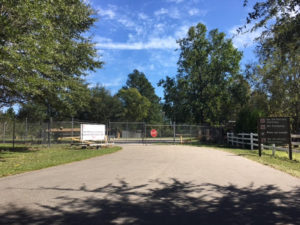 The East Arcadia community has been heavily damaged by Hurricane Florence, according to Town Commissioner, Lillian Graham.

Graham said she and her family, along with many others in the community, went to the Emergency Shelter at East Arcadia School. Other community members who evacuated sought shelter with friends or family members in locations in Florida, Georgia, South Carolina, and Charlotte.

She said following the storm, roads were flooded and trees were down. Graham said when her family left the shelter and began to try to return home to check on the damage, they encountered obstacles. She said NC 87 at East Arcadia Road was blocked by downed trees, Kennedy Store Road was flooded, and the street beside the East Arcadia Town Hall was impassable.

“It was awful,” said Graham.

Graham said some homes have lost their roofs and other homes and buildings were flooded. She said they are not expecting issues with the Cape Fear River in their community.

“I am grateful that people heeded the warnings. It could have been much worse,” said Graham.

She said currently, evacuees from the Kelly community are being housed at East Arcadia School.

“We have a lot of people here from Kelly,” said Graham.

As of Wednesday morning, at the intersection of NC 87 and NC 11 Graham, you could not turn to the left due to the water crossing the roadway on the Kelly side of the bridge.

She said, currently, stores in the community are not open and people who were flooded need shelter, but otherwise the community is fairing well.

“I would just like people to know we have water and electricity,” said Graham.