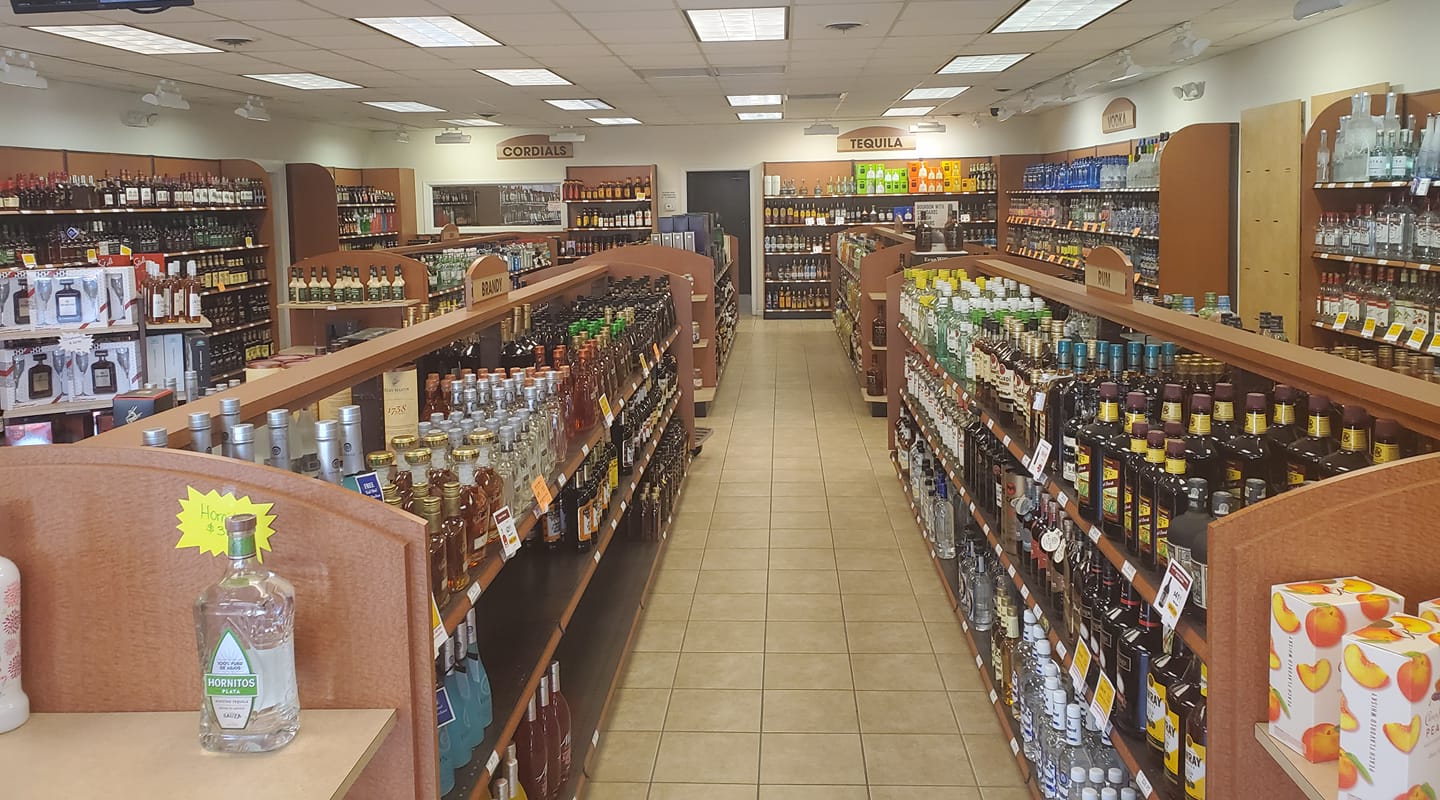 According to the Elizabethtown ABC Store financial statement, the store located on Highway 87 west of Elizabethtown had their best year ever. During this past fiscal year, the store sold $1,911,875 in product.

The net position increased by 24.93% from the prior year. The increase is due to increase in sales.

Income from operations increased 28.45% from the previous year.
This year the ABC store showed a gross profit on sales of $470,092 compared with the prior year gross profit of $390,944. Distributions for this year found law enforcement receiving $9,822 and alcohol education receiving $13,751. The town of Elizabethtown received a profit distribution of $105,000. The ABC Board has made distributions since inception November 1981 of $3,287,670 to the town of Elizabethtown.

The ABC Board Members are Charles DeVane, Chairman, Wayne Edge and Glendell Robinson and the store manager is Mark Gillespie.