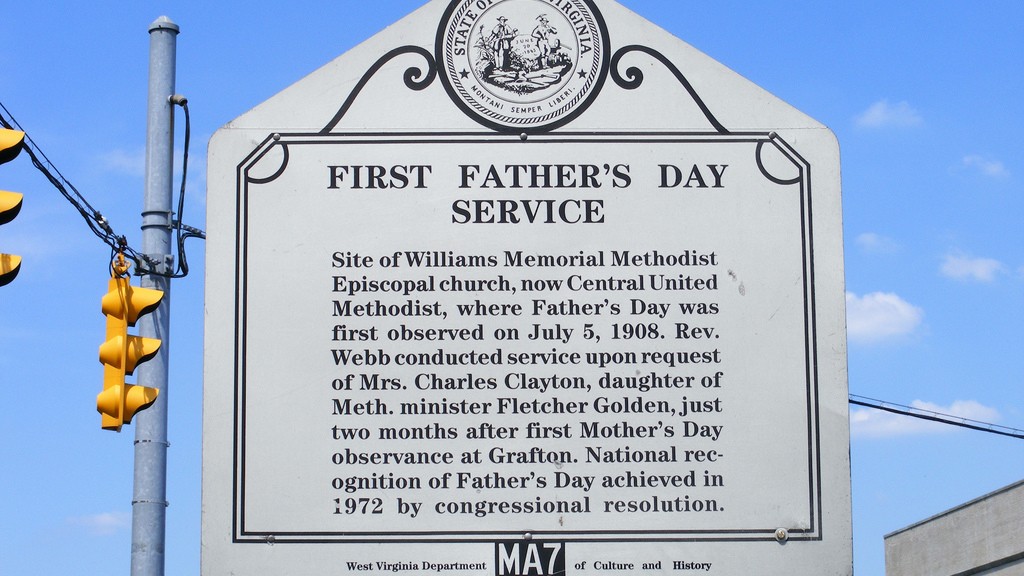 Father’s Day: Origins and Some Places to Shop

Father’s Day has been the go-to holiday for people to celebrate the variety of fathers they may have. The first Father’s Day was unofficially celebrated in Washington on June 19th, 1910. It wasn’t until 1972 that Father’s Day became the national holiday that celebrates all fathers.

Father’s Day was inspired by Mother’s Day, which was created in 1908 and became an official US Holiday in 1914. The beginning of Mother’s Day started as an event during the aftermath of the Civil War. During the 1860s, activist Ann Reeves Jarvis pushed for peace with “Mother’s Work Days” in an attempt to unite the mothers of Union and Confederate soldiers.

Mother’s Day caught on a lot faster than Father’s Day. According to History.com, this was because “fathers haven’t the same sentimental appeal that mothers have.” On July 5th, 1908, a church in West Virginia sponsored a Sunday Sermon in honor of 362 men who had died in explosions in the Fairmont Coal Company mines in Monongah. However, this was a one-time celebration and not an annual holiday.

During the 1920s and 1930s, a movement arose to get rid of Mother’s Day and Father’s Day entirely in favor of a single holiday, Parents’ Day. Every year on Mother’s Day, pro-Parents’ Day groups rallied in New York City’s Central Park. Parents’ Day activist and radio performer Robert Spere said this was as a public reminder “that both parents should be loved and respected together.”

The Great Depression derailed this effort to combine and de-commercialize the holidays. To promote goods such as neckties, hats, socks, pipes and tobacco, golf clubs and other sporting goods, and greeting cards, struggling retailers and advertisers doubled their efforts to make Father’s Day a “second Christmas” for men.

During World War II, advertisers began an argument that celebrating Father’s Day was a way to support the War Effort and honor the American troops fighting at that time. At the time, it was considered a national institution. Finally, Richard Nixon signed a proclamation that Father’s Day was an official holiday. As of today, economists estimate that Americans spend $1 billion each year on Father’s Day gifts.

How can you celebrate Father’s Day? Well, take your dad to a nice restaurant, or go fishing with him! Father’s day is used to celebrate how fathers impact how we can be later in life.

Some local stores offering Father’s Day sales are Bladen Builders Supply, Big Blue Store, and Leinwand’s. Find out about the savings these stores are offing by checking out their ads on BladenOnline.com.