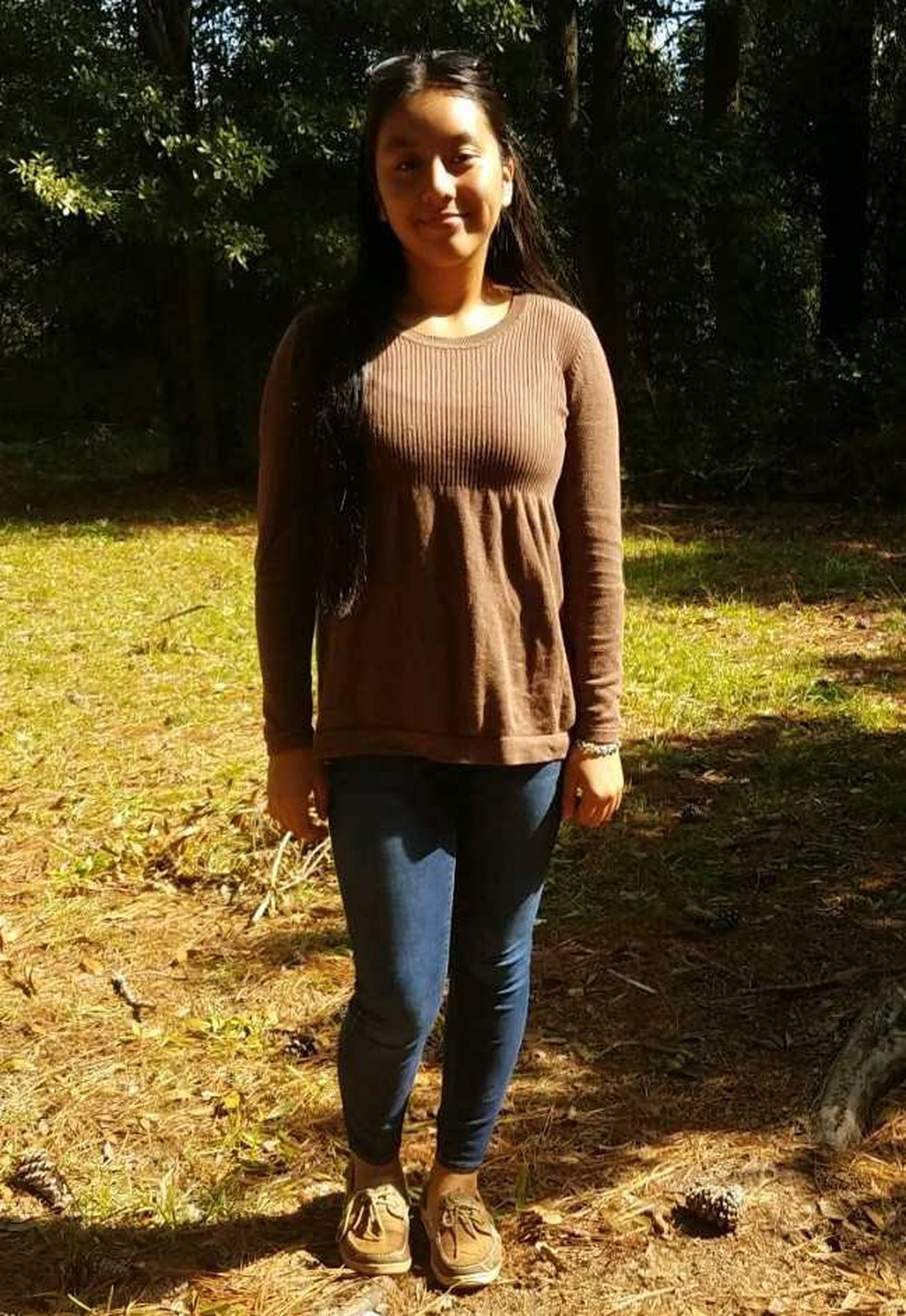 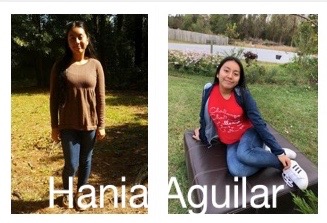 Today, (Monday, November 12) marks one week since a Lumberton teenager was abducted from her yard. The FBI has released additional photos of the missing Lumberton teenager and surveillance videos of a man they would like to speak with regarding the abduction.

The FBI is offering a $15,000 reward for information leading to the return of Hania Noelia Aguilar, 13, of Lumberton, and the arrest of the person responsible for the abduction. NC Governor Roy Cooper added an additional $5,000 to the reward bringing the total reward to $20,000.

Aguilar had gone outside into the yard to wait for someone to drive her to school at the Rosewood Mobile Home Park on Elizabethtown Road in Lumberton at 7 a.m. on Monday, November 5, according to the FBI.  A male described as wearing dark colored clothing and a yellow bandana is reported to have forced Aguilar into a green Ford Expedition with South Carolina tags.

According to the FBI, the SUV was discovered on Quincey Road in Lumberton on Thursday morning. According to reports, a search was conducted near the Rosewood Mobile Home Park and Quincey Drive on Sunday.

Aguilar is described as wearing a blue shirt with flowers and blue jeans. She stands approximately 5 feet tall, and weighs approximately 126 pounds. Aguilar has black hair and brown eyes.

The FBI is asking anyone who can identify the man seen in the surveillance videos to contact the tip line at 910-272-5871.