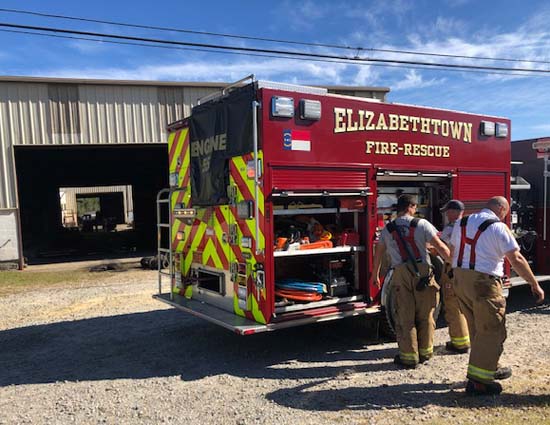 Fire crews were sent to the business located at 1585 South Poplar Street about 1:32 p.m. Wednesday, according to a department news release. Upon arrival, light smoke was seen coming from a building. Workers were attempting to extinguish the fire that was in a filtration system used in metal cutting operations.

The fire was quickly brought under control and damages were minimal, the release said.

Norris ruled the cause of the fire could not be determined because of several possibilities that could have caused the ignition of the filtration system, according to the release. 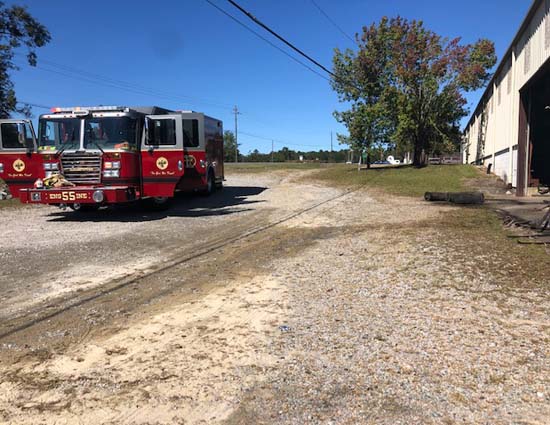