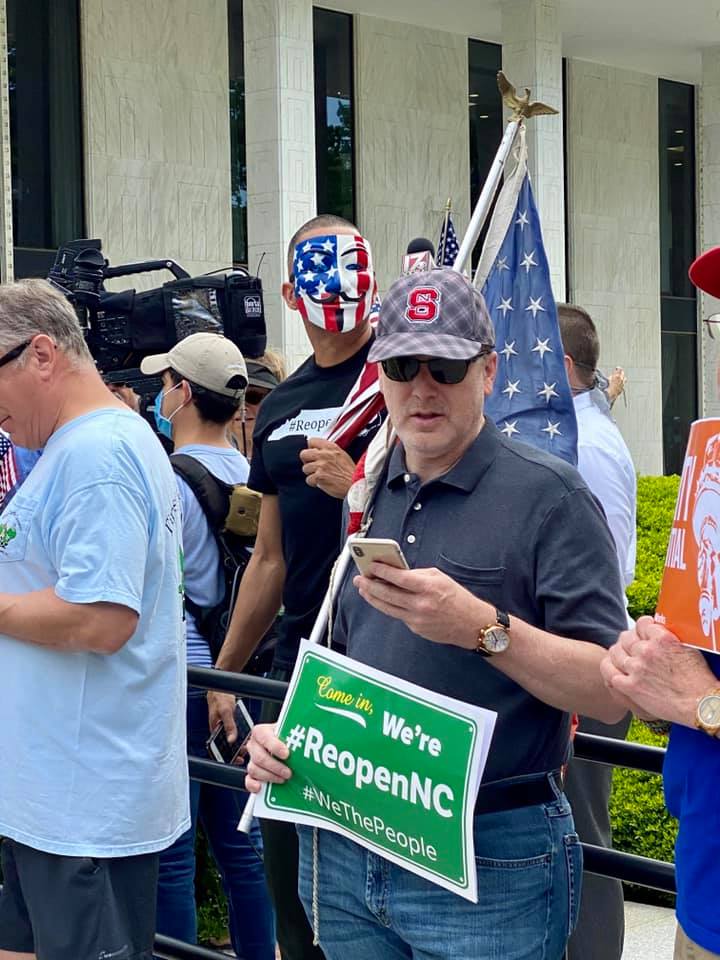 On Tuesday, the grassroots organization, ReOpen NC, held its third protest, in Raleigh, NC. Four of the protesters were arrested under the charge of violating social distancing guidelines and North Carolina Governor Roy Cooper’s executive order on mass gatherings. One of the arrested included ReOpen NC co-founder Ashley Smith.

The protest was held across from the Legistative building in Raleigh on April 14. The group started on Facebook and has gained statewide attention for organizing protests in Raleigh over the past three weeks. The protesters hold up signs and voice their concerns against NC Governor Roy Cooper’s executive order to close non-essential businesses each Tuesday since the first in April.

Smith explained in a media interview that “Every business is esstintial,” and that big box stores have been allowed to operate at full capcity until last week, and now are operating with social distancing guidelines.

According to Smith an economy article said that if 40% of small businesses that are not allowed to operate by May 1, 2020 will have to close permenatly. The ReOpen NC group that started with Smith in Burke County has grown with supporters all across the state. Now, there is a ReOpen NC New Hanover chapter.

Political reporter, Andy Specht reported ReOpen NC co-founder Kristen Cochran, encouraged Audrey Whitlock, who tested positive for COVID-19, to show up to Tuesday’s protest with a sign reading: “I survived COVID-19 and so will you.”

However, yesterday, Smith announced Cochran, withdrew her support for ReOpen NC. Cochran’s reason for withdrawing is because the protest, “nearly inciting a riot,” according to a news report. 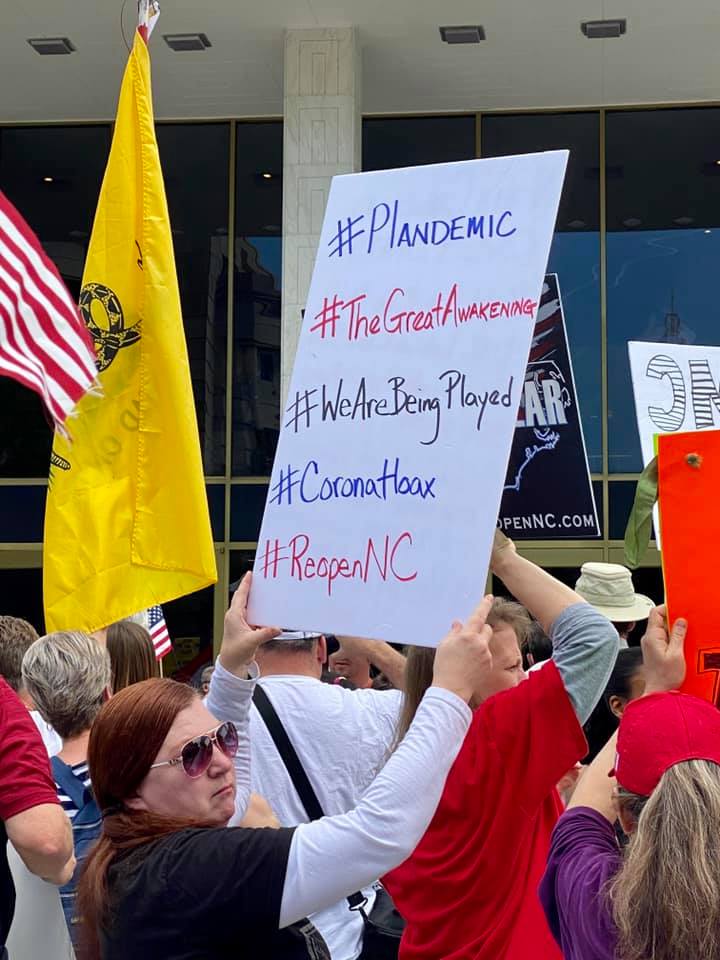 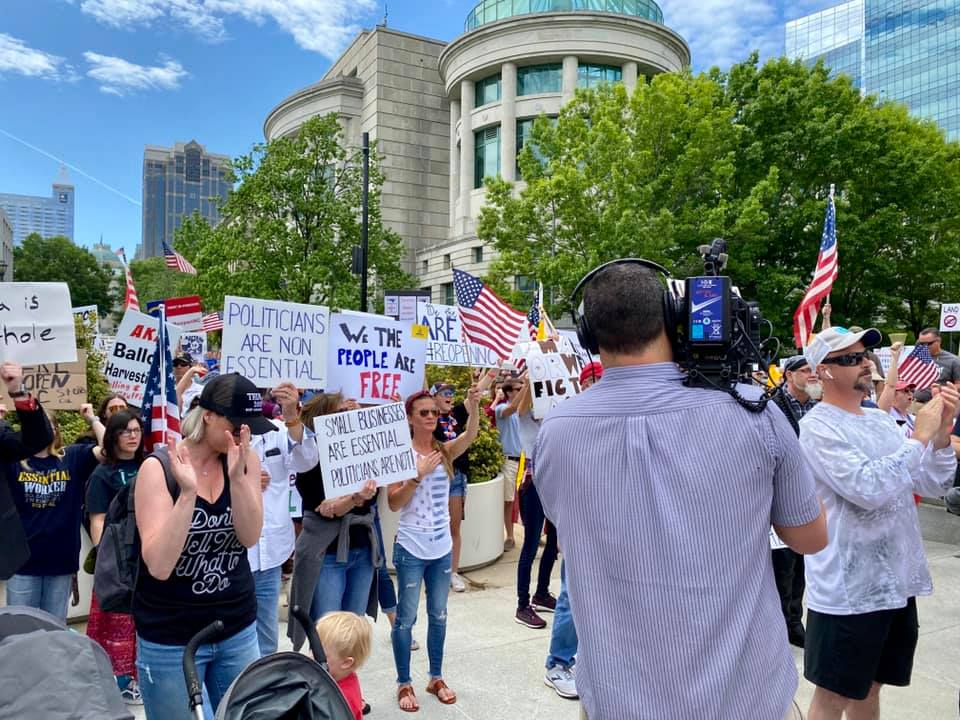 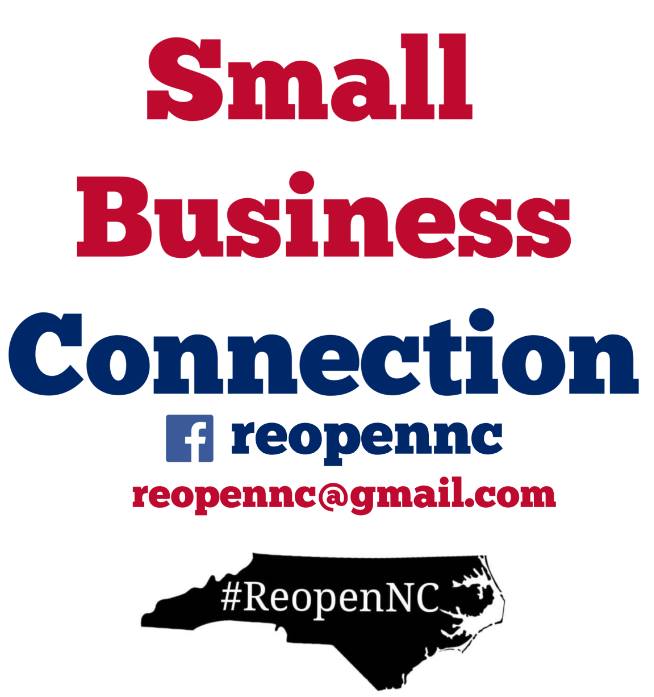 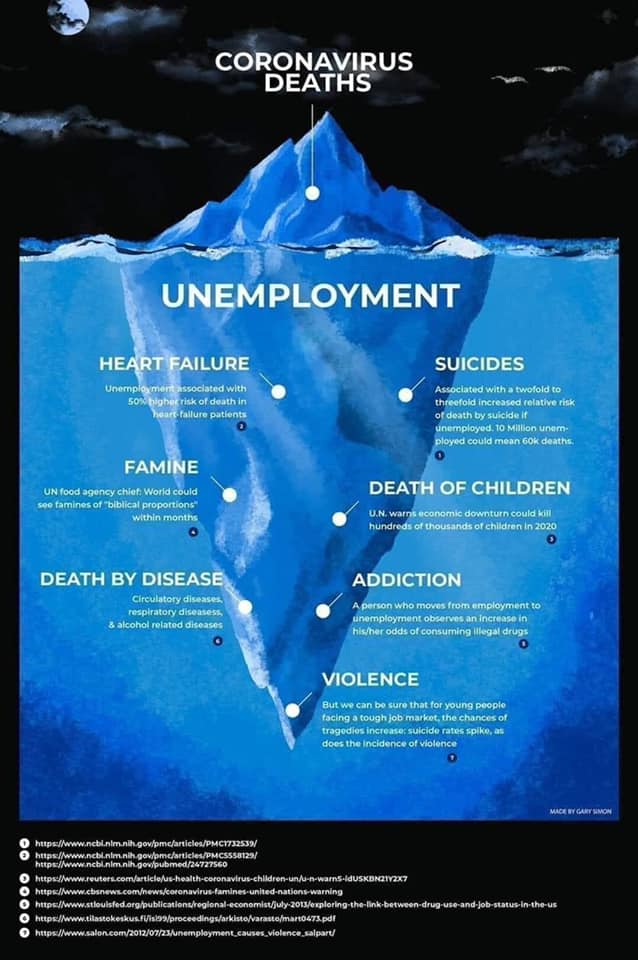 Deaths by other issues 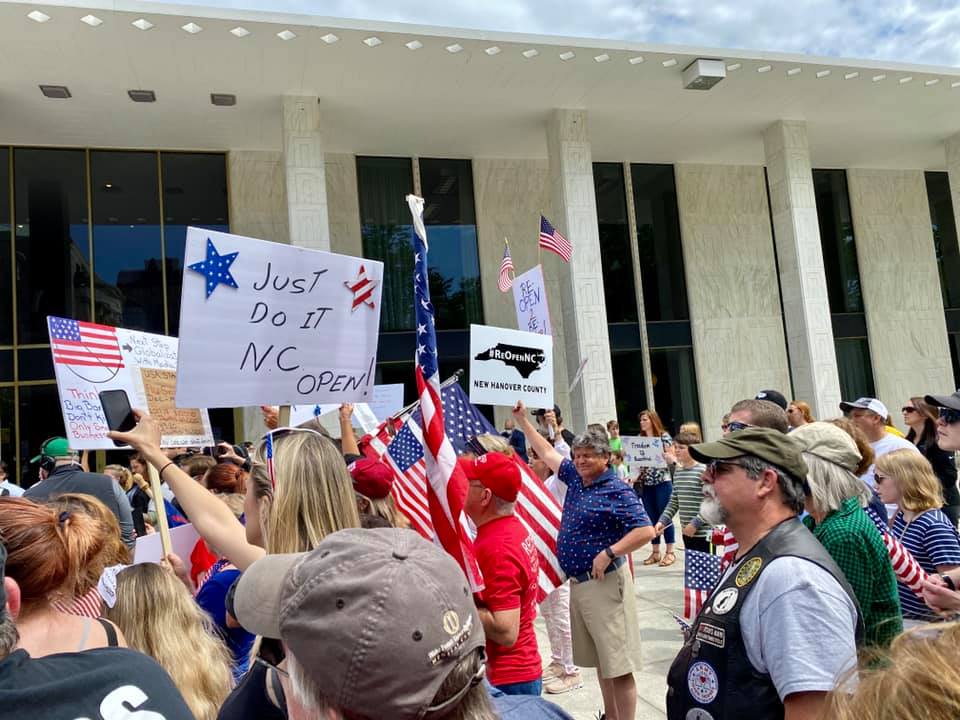 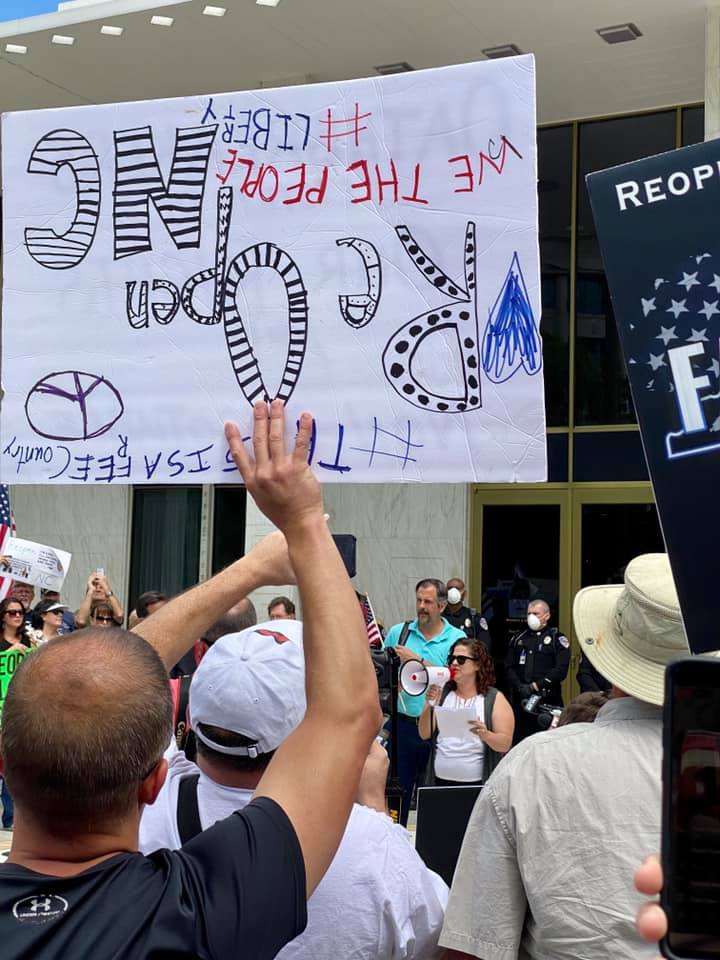 “It is with a heavy heart I must inform you that one of our Co-founders, Kristen Cochran, aka “Kristen Elizabeth,” made the decision earlier today to separate from REopenNC,” said Smith, cofounder and official spokesperson for the organization. “After several conversations regarding the direction REopenNC is continuing, Kristen and I ‘agreed to disagree’ hence her departure. I can easily say she added tremendous value and numerous contributions to our cause and she will be missed,” Smith said.

Also, a group called, Banned from ReOpenNC, is now on Facebook with posts listing reasons not to reopen NC.