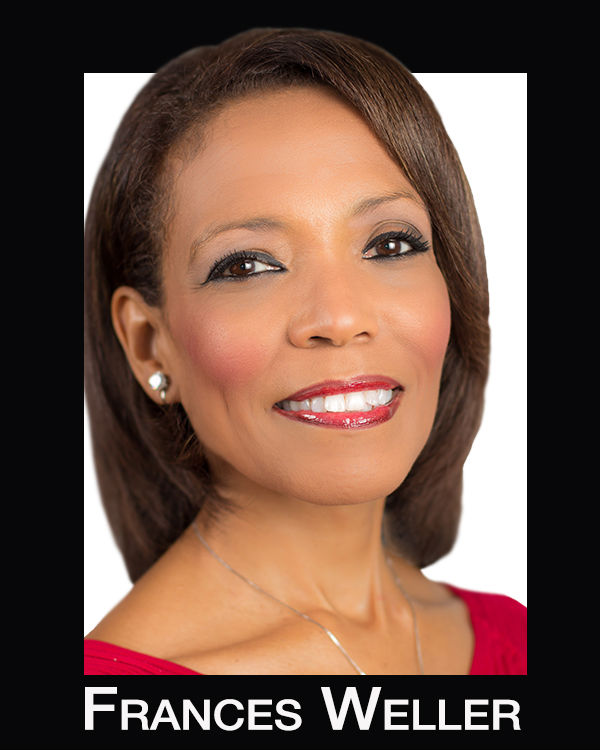 Frances Weller to be keynote speaker at BCC graduation 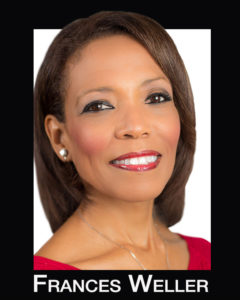 WECT-TV 6 anchor and Wilmington native, Frances Weller will provide the keynote address to attendees of the 2016 Bladen Community College curriculum graduation, at 7:30 p.m. on May 17.

Weller graduated in 1981 with a major in speech communication from the University of North Carolina at Chapel Hill. She began her television career in 1982 with WECT-TV in Wilmington. She worked as a general assignment reporter for three years before becoming co-anchor of the television station’s 6 p.m. and 11 p.m. news programs.  Weller now also anchors the WECT News at 5 p.m.

Through the years, Weller has received recognition for her community advocacy. She is a sponsor for Pink Packs, an initiative to help raise awareness about breast cancer and the importance of breast self-exams, serves as a board member of the Community Boys & Girls Club, and is a member the Willie Stargell Foundation which raises money for local people living with kidney disease.

Published in Announcements, Education and News