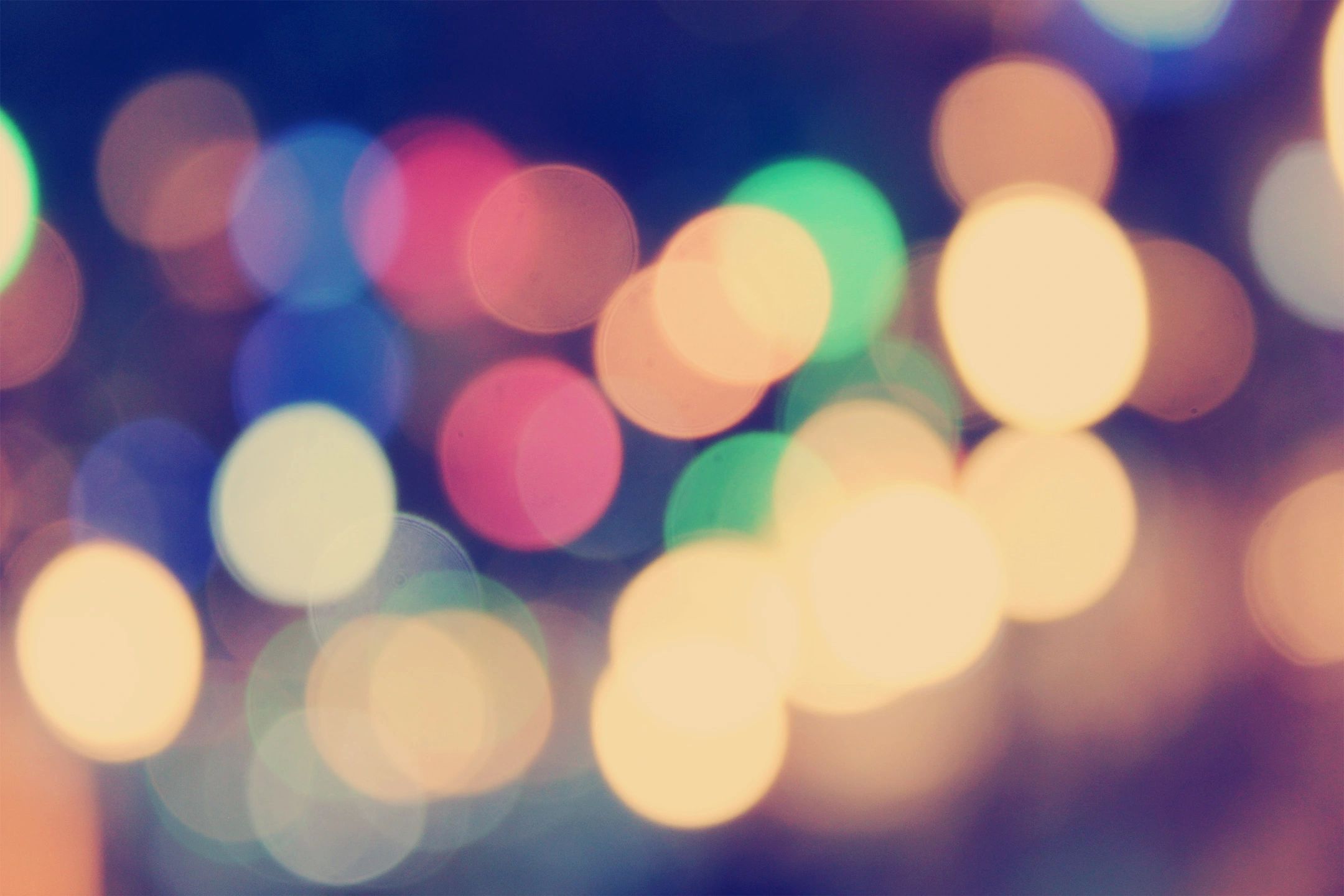 White and black Americans have a very long and troublesome past. While there are many dark times in the history between these two races, there are still times when they have a positive impact on our country.

One example comes from a simple lightbulb. It is widely known that Thomas Edison, a white American, invented the lightbulb. But what many people don’t know is that Lewis Latimer, a black American, created a great innovation to significantly improve the performance of the lightbulb.

He came up with a carbon lightbulb filament that was much more efficient than the material Edison used. He began working with an electric company in competition with Edison’s in 1880. He then went to work with Edison in 1884. With Edison’s initial invention of the lightbulb and Latimer’s great improvement to the lightbulb’s efficiency, these two men
changed the way American’s would go about their daily lives.

These two men did not work together at first. In fact, they were working against each other in a competition to see which company would lead the country to a brighter future. But this competition caused them to work together indirectly.

Whenever one made an improvement to the lightbulb it forced the other to work even harder. It can be said this competition expedited the process to an efficient and long-lasting lightbulb. Even though Edison and Latimer were in direct competition with one another for many years, they ended up being on the same team in the end. The two were working together to make a brighter path to America’s future.

The essay contest to celebrate freedom is for anyone who can write an essay of 250 up to 500 words about a time in history when their race and the race of another made a positive impact on America. The essays are to be submitted by Wednesday, July 1, 2020, to bladenonline.com@gmail.com with given permission to publish the writings.

The writer’s name and email should be provided in the email in the right-hand corner in the email’s body.

BladenOnline will put each writer’s name in a drawing for a chance to win a $100 cash prize. The winner of the raffle will also have a $100 donation made to the non-profit of their choice.

The drawing for the contest winner will be held on Friday, July 3, 2020.