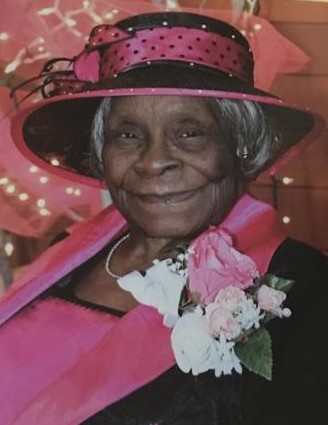 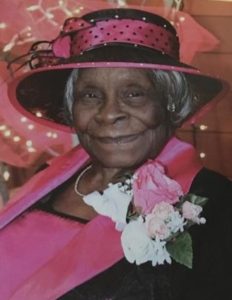 Hattie Bullock was steadfast in her faith, devoted to her family, faithful to her church, loyal to her friends, and captivated by her grandchildren and great grandchildren.  Hattie was educated in the Warren County public school system.  She never worked outside the home but partnered with her husband, the late Robert A. Bullock, in the running of a family farm and raising their five children.  She served as a homemaker and stay at home mom.  Hattie was a member of the Manson Baptist Church for most of her life and served as the Church Clerk.  Later, she joined the First Baptist Church of Soul City where she was the church mother.

She is predeceased by her husband, Robert Arthur Bullock; two brothers – Robert Hicks and Austin Hicks; and one sister Lottie Hicks.

Hattie Bullock left an indelible mark on the lives of her children and those who loved her.  She will be missed.