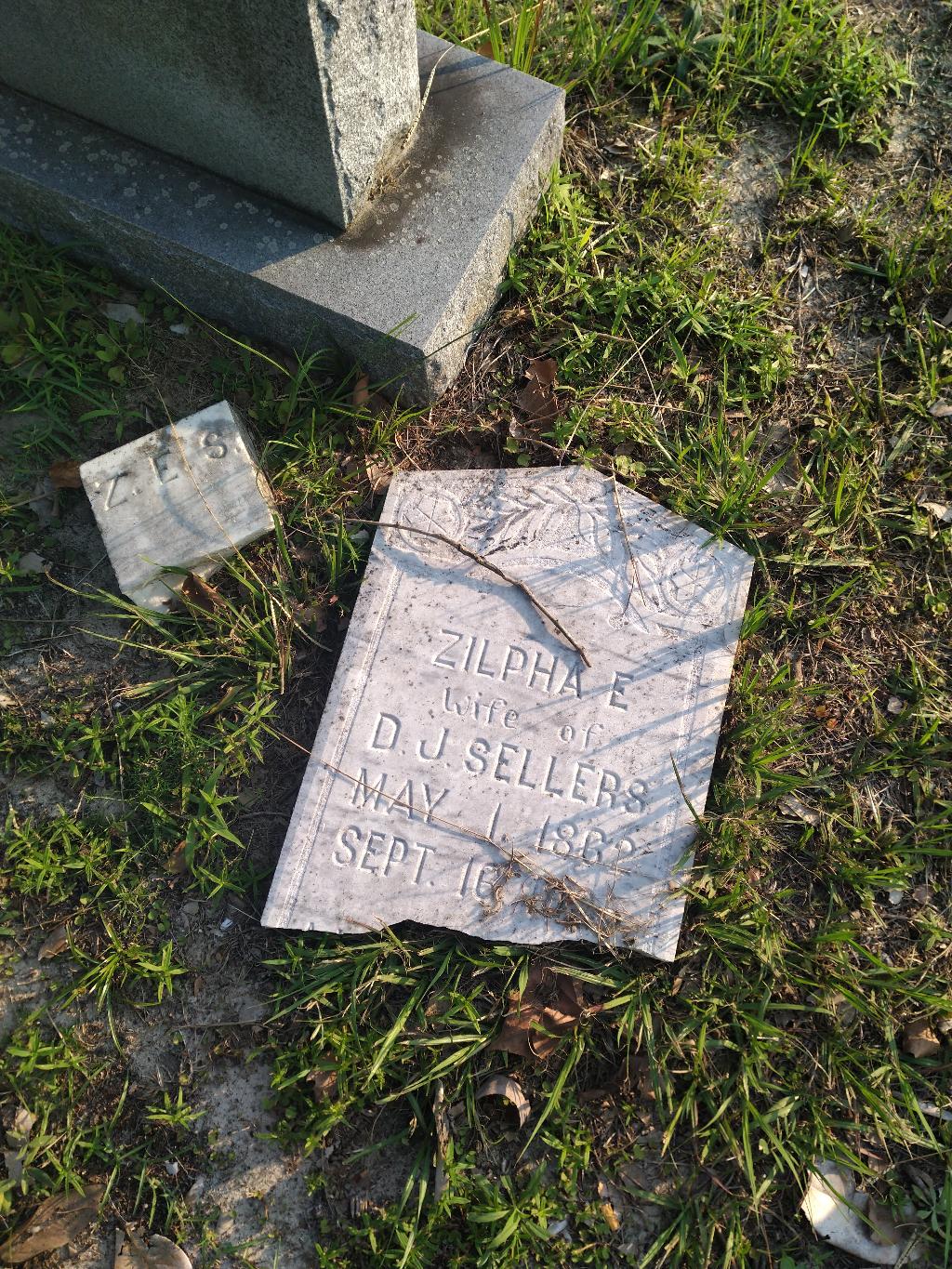 The Bladen County Sheriff’s Office sent an update on the report they released on July 26 about damages at the cemetery. According to their update after further investigation the tombstone damages occurred in March 2021 and was caused by a vehicle accident. The North Carolina State Highway Patrol reported the damaged tombstones have already been taken care of by the insurance company of the motorist.

The Bladen County Sheriff’s Office needs help in identifying the person or persons responsible for the damage to tombstones at the Mt. Horeb Presbyterian Church Cemetary located at the intersection of Highway 87 and Lisbon Road in Council. 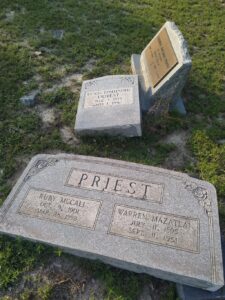 On Sunday night, July 24, the sheriff’s office received a report of damage to the tombstones at Mt. Horeb. Approximately 8 to 10 tombstones were damaged or turned over.

Anyone with information is asked to contact the Bladen County Sheriff’s Office at (910) 862-6960.