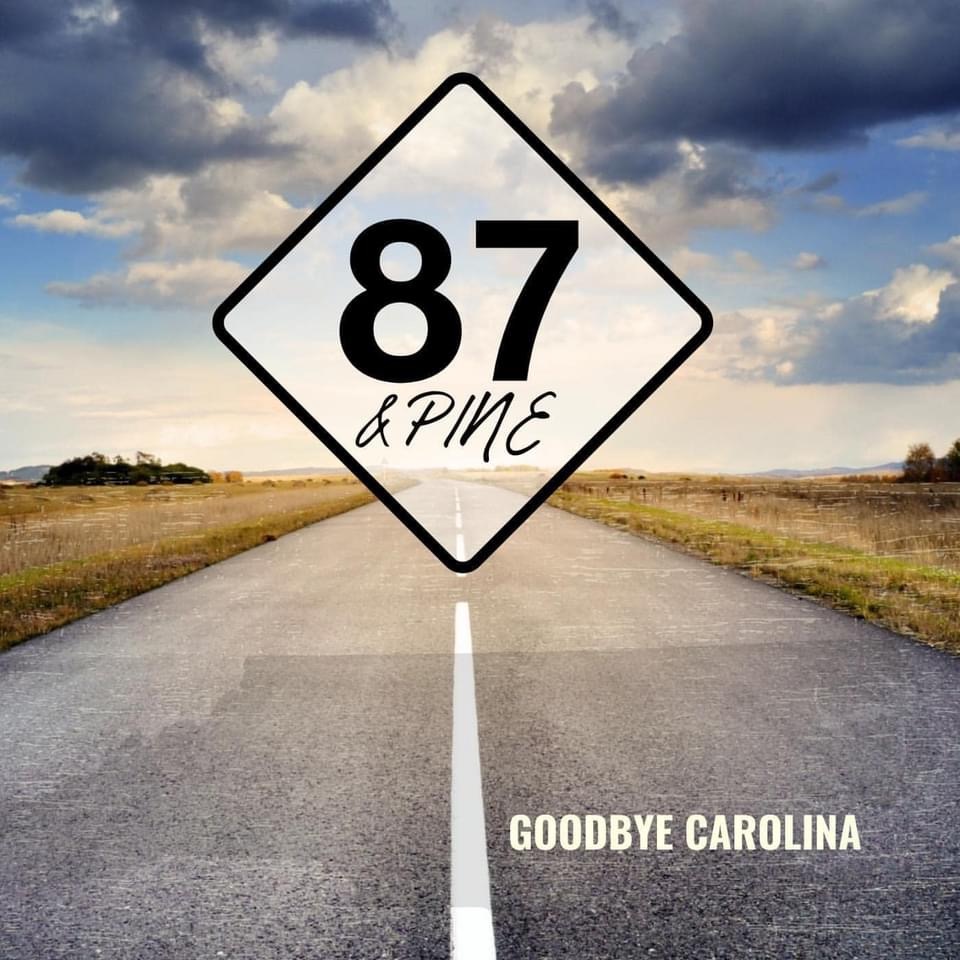 “Goodbye Carolina” is a song by Bladen-native band, 87&Pine, that was released in 2020. 87&Pine released their first complete album, named “Goodbye Carolina” on January 6th, 2021, digitally. Not only has it been purchased and enjoyed by local supporters, but in several countries across the globe. “Goodbye Carolina” received airplay in the Philippines, thanks to Mike Leoni, who is a native of Fayetteville. 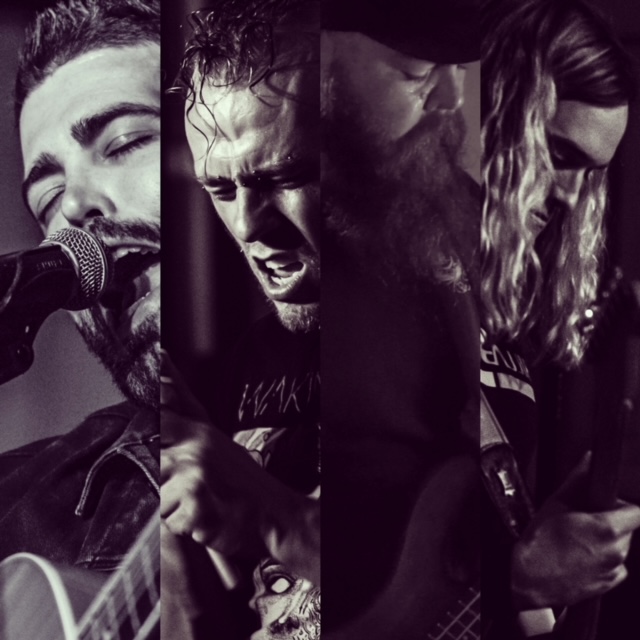 The song that started it all, “Goodbye Carolina,” has been listened to and viewed on Youtube and Facebook nearly eight thousand times, and 87&Pine is excited to announce that a second music video for “Crossbones and Cherry Mistakes” is in the works.

The “Goodbye Carolina” Album includes eight songs, for twenty-nine minutes of listening. The songs featured in the album are “Whiskey & the Water,” “Jesus Loves You (But You’re Not His Favorite),” “Goodbye Carolina,” “Crossroads & Cherry Mistakes,” “Daughters,” “1000 Cups of Wonderful,” “High On You,” and “Stay Young.” 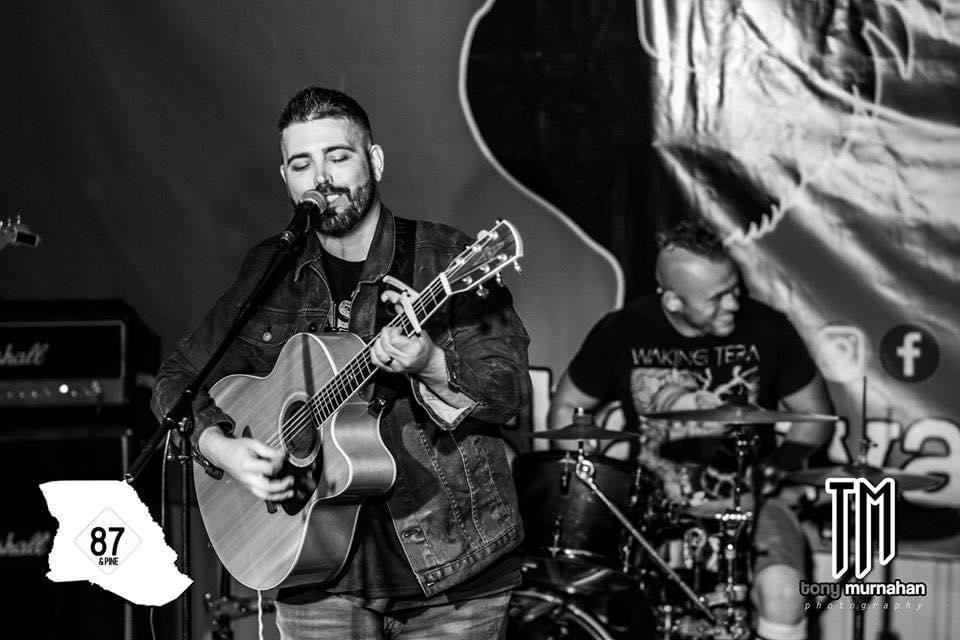 Big things are happening for 87&Pine. Band members, Brent Underwood, Dane Goodwin, Chris Howell, and Dustin Varner, are “off to chase that familiar dream,” and making their home county proud.

Brent Underwood’s message to readers is “thank you, and stay young!”