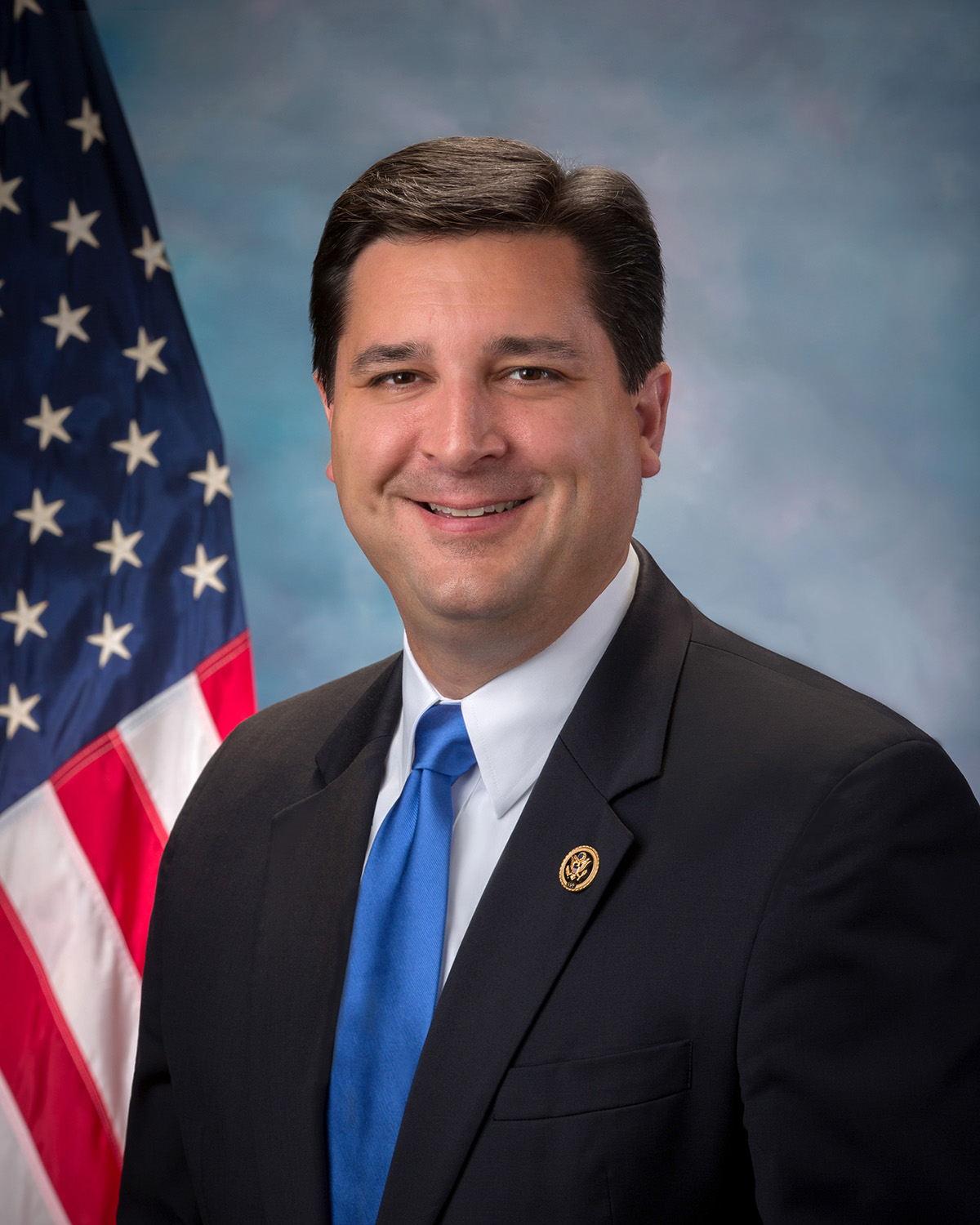 HOUSE PASSES BILL WITH $1.6 BILLION IN DISASTER FUNDING FOR CAROLINAS IN WAKE OF FLORENCE

“I thank the House leadership, the appropriators and my other colleagues for working with me and the rest of the North Carolina Delegation during the past two weeks since Hurricane Florence hit to put together this initial disaster recovery package.  The swift action Congress is taking today is the first step towards supplementing recovery efforts at the local and state levels by providing an additional $1.14 billion for North Carolina through the Community Development Block Grant (CDBG) Disaster Relief program, which provides the most flexibility for the state to best address recovery needs.  I also want to thank our two U.S. Senators, Richard Burr and Thom Tillis, for their work to get this bill passed in record time in the U.S. Senate.”

Background: Prior to the landfall of Hurricane Florence, Congressman Rouzer began laying the groundwork necessary for a coordinated response from all levels of the government, including making calls to House and Senate leadership in anticipation of the need for supplemental disaster assistance.

On Monday, September 10, Congressman Rouzer signed onto a North Carolina delegation-wide letter to President Donald J. Trump urging the support of Governor Roy Cooper’s request for an Emergency Declaration under Section 501(a) of the Robert T. Stafford Disaster Relief Act.

On Friday, September 14, Congressman Rouzer signed onto a delegation-wide letter to President Trump in support of Governor Cooper’s request for an expedited Major Disaster Declaration for the State of North Carolina under Section 401 of the Robert T. Stafford Disaster Relief Act.

On Saturday, September 15, Congressman Rouzer spoke with Majority Leader Kevin McCarthy to update him on damage left by Florence and advocate for securing an initial CDBG-DR appropriation.

On Wednesday, September 19, Congressman Rouzer updated President Trump on how the 7th District fared in the hurricane and urged continued federal support of recovery efforts.

On Thursday, September 20, Congressman Rouzer led efforts in sending a letter along with Reps. Price, Hudson, Holding, Pittenger and the South Carolina delegation to Speaker Paul Ryan and Minority Leader Nancy Pelosi asking for an initial appropriation of CDBG-DR funds to expedite the rebuilding of the Carolinas be included in a legislative vehicle prior to adjourning Congress in October.

Today, Wednesday, September 26, the House of Representatives passed H.R. 302, which included $1.6 billion in disaster funding for the Carolinians as well as language that allows access to other critical funding.