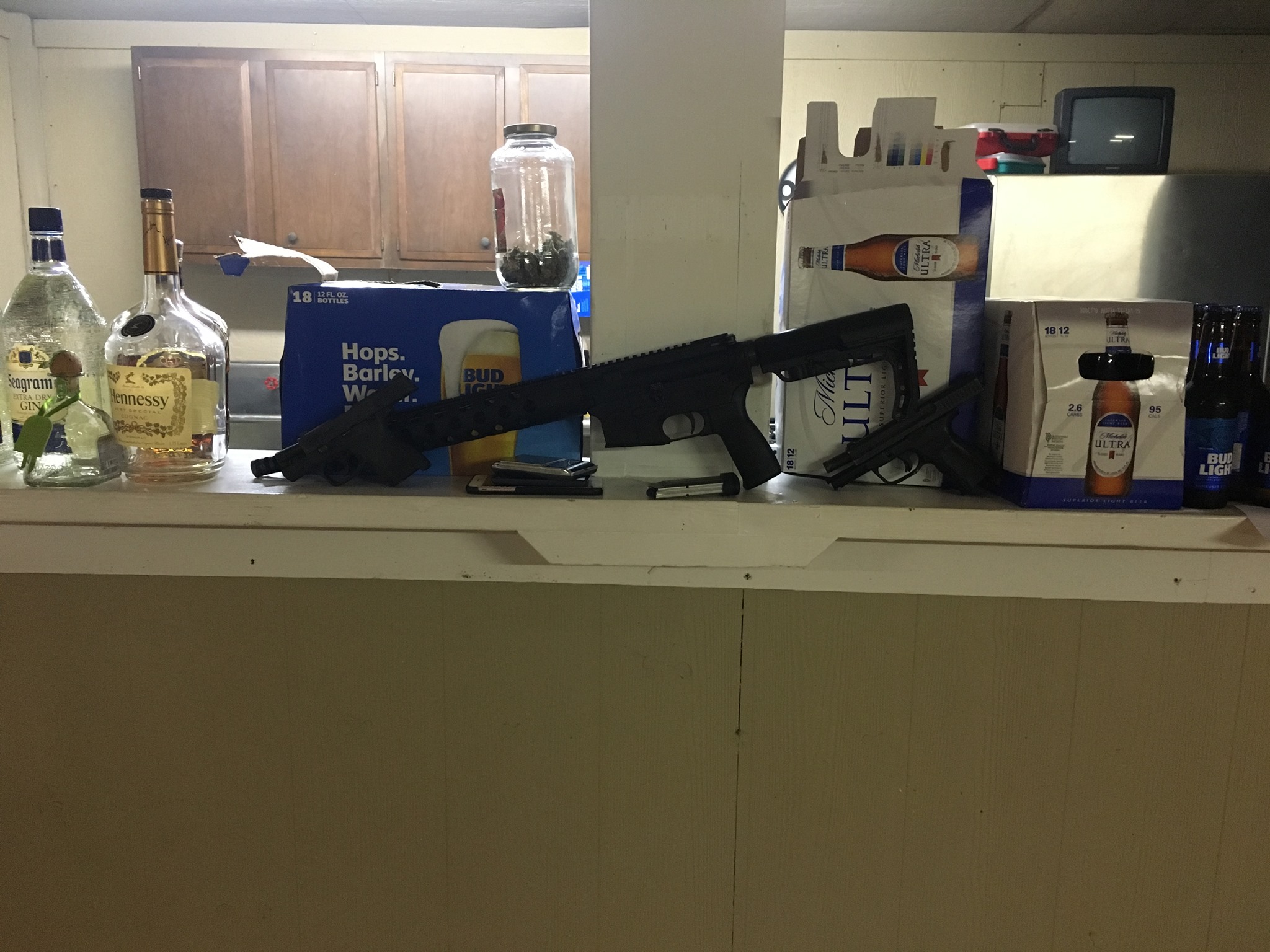 Illegal night club shut down in Delco after numerous shootings

Over the weekend, NCALE Special Agents and Columbus County Sheriff’s Office shut down the Triple K Ranch, an illegal night club in Delco, NC. The club has been the location of numerous shootings and drug activity. Alcohol, cocaine, marijuana and multiple firearms, one of which was stolen, were found inside the club. Several individuals were arrested, according to the North Carolina State Bureau of Investigation. 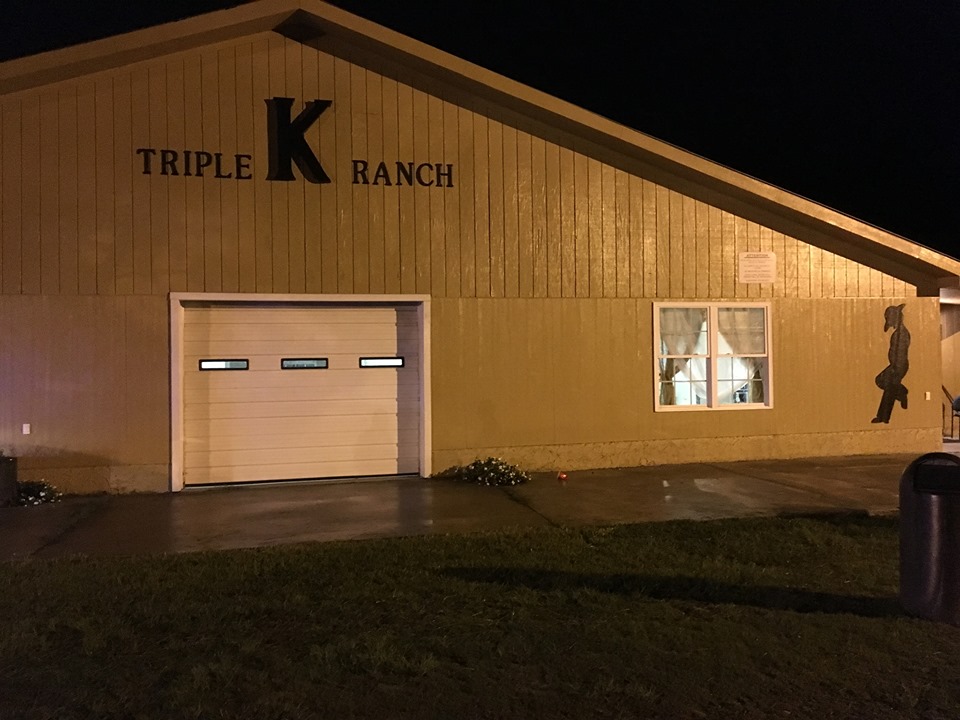