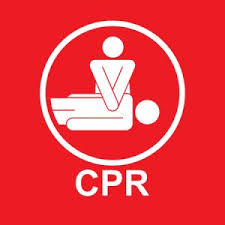 On Thursday morning Deputies with the Bladen County Sheriff’s Office responded to a medical emergency involving an infant child in the Dublin area at Twisted Hickory Apartments, according to the Sheriff’s Office media statement. The infant was not breathing and life support was started by Corporal Jennifer Popynick.

Corporal Chad Britt lead the ambulance to the hospital blocking traffic and catching stop lights along the way, according to the report given by law enforcement.

The infant was stabilized at Bladen County Hospital and later transferred by Life Flight to New Hanover Regional Medical Center for further treatment.

The Bladen County Sheriff’s office gave the following statement about the event. “Thanks to our officers and EMS who do an outstanding job every day. This is what teamwork is all about.”

More information will be published as soon as it is made available.