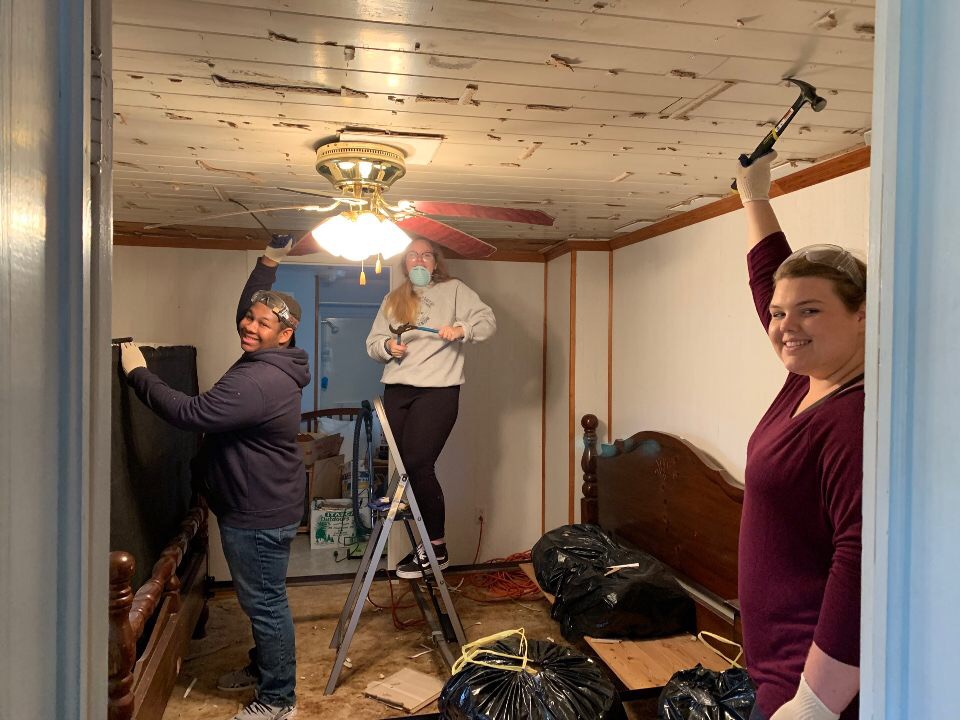 The East Bladen High School’s Key Club has made it their mission to help hurricane victims in Bladen County by providing service work. The local youth club, which is a branch of the Kiwanis Club of Elizabethtown, worked from early morning until late afternoon at one area home.

The students tore out damaged insulation and installed new installation. When all was completed, the group was tired but happy they were able to assist residents in need. 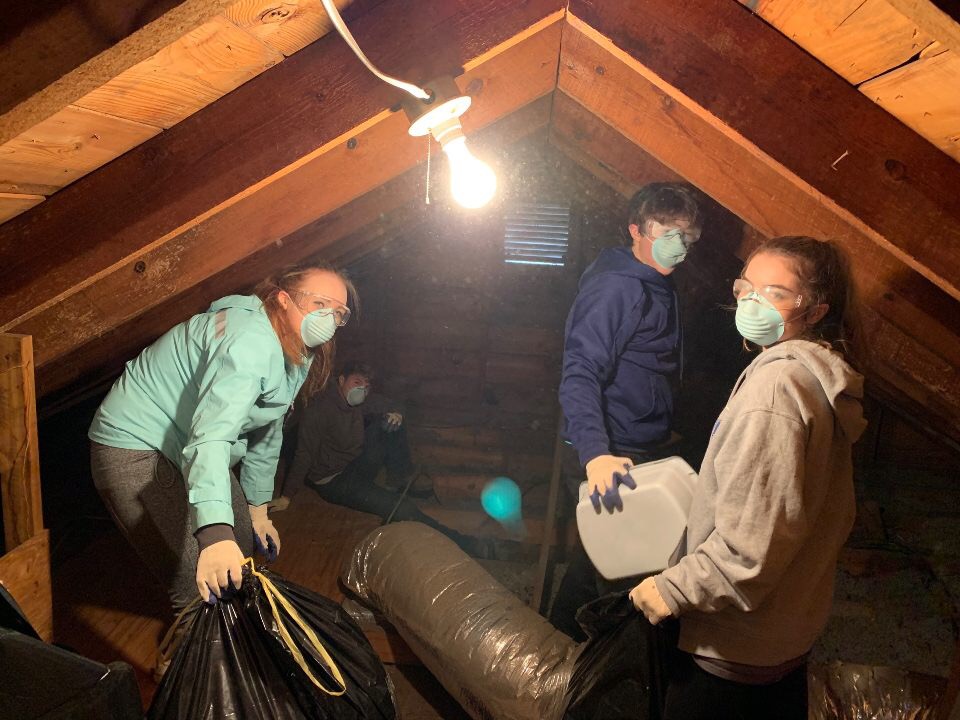 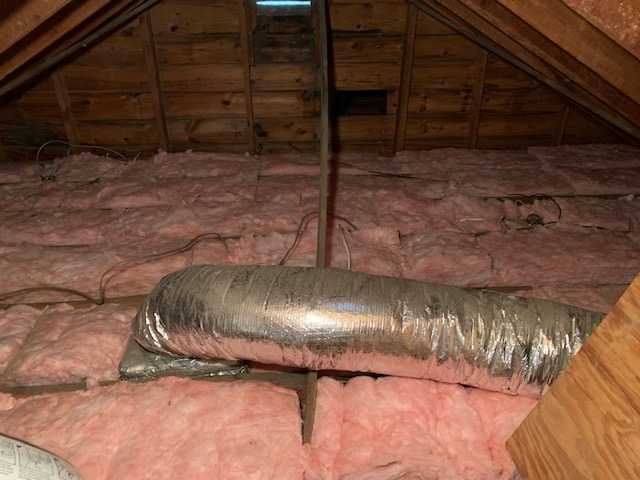 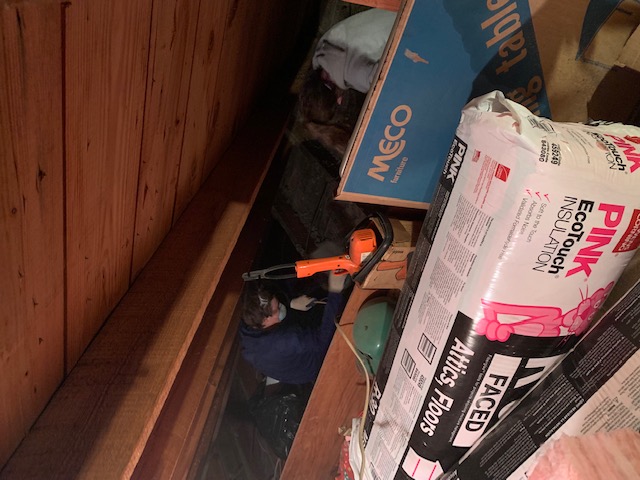 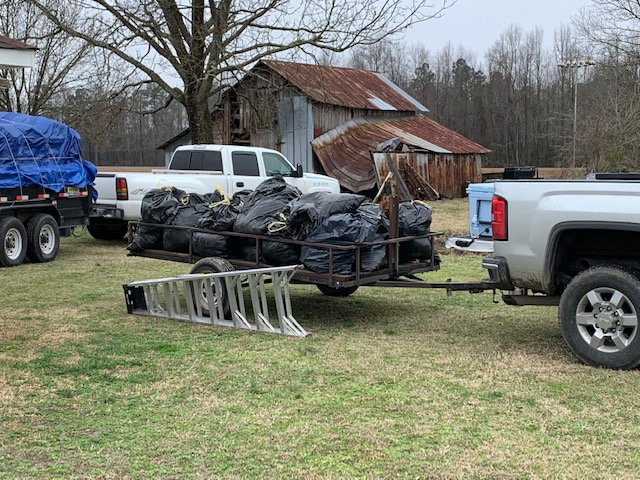 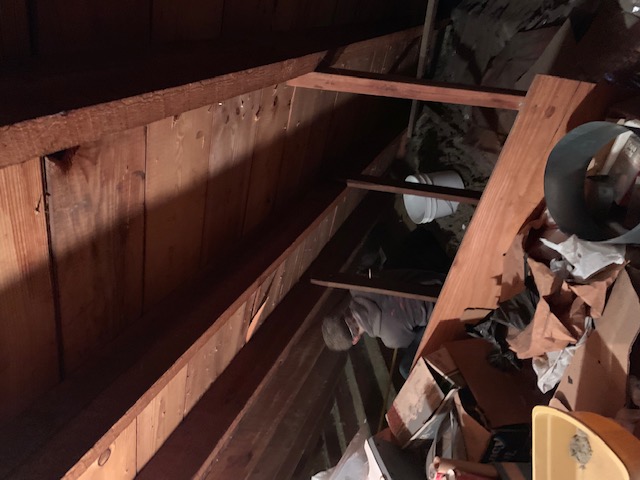 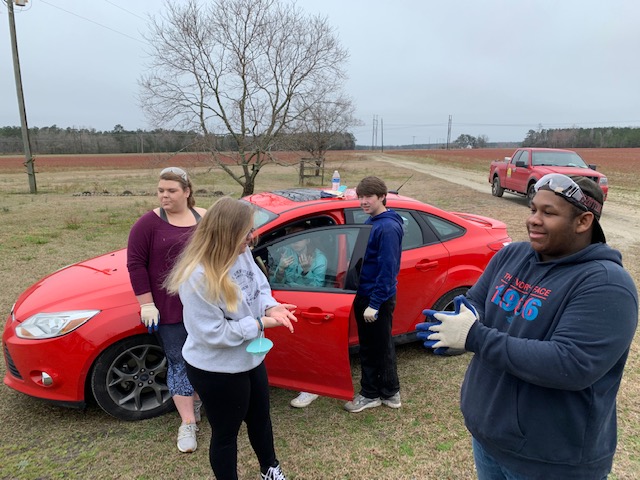 Kahlil McKoy, the President of the Key Club confirmed the group does have plans for more service projects in the community in the upcoming weeks. The club also plans to assist the Boys and Girls Homes in Lake Waccamaw which also received a lot of damage during the hurricane in 2018.

“They worked hard all day,” Smith said, “and they are talking about working with other school clubs like the SGA and the BETA Club to recruit more help for the next project.”

The Kiwanis Club has a goal to also create a Key Club at West Bladen High School.