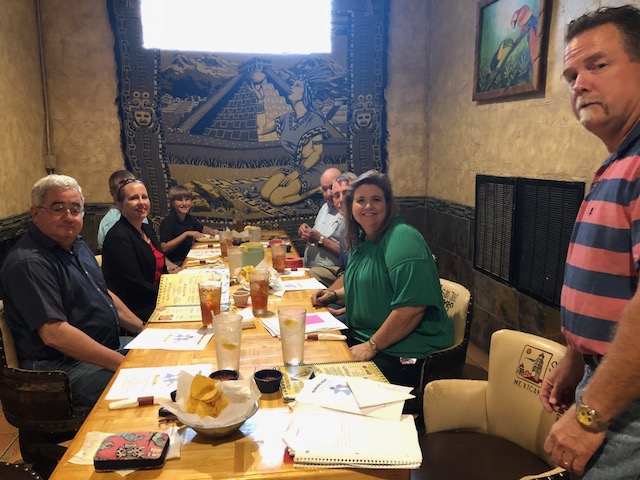 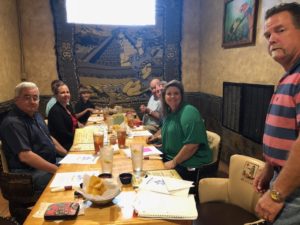 It was also reported there will also be a Kiwanis night on Thursday, June 7, during the Wilmington Sharks game.