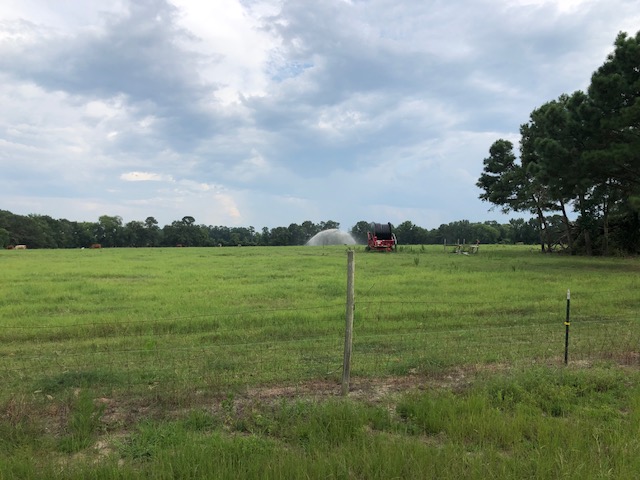 Attorneys involved in the hog farm lawsuits against Murphy-Brown LLC have filed motions to allow an appeal to the verdict in the third case. The motions were filed in the Fourth Circuit Court of Appeals in Richmond, Virginia, on Thursday afternoon.

The Plaintiffs’ attorney, Michael Kaeske, filed three motions. The first motion is the plaintiffs’ response to the Defendant’s motion submitted to the federal court asking Judge Earl Britt to enter final judgement in the case against Dean Hilton.

The Plaintiffs response notes they no longer oppose the appeal process based on recent developments in the case. The Plaintiff’s motion to the federal court states that due to the fact the defendants have, “also agreed to pursue potential options for alternative resolution of future trials” the Plaintiffs have withdrawn their opposition to an appeal. The motion does state the Plaintiffs contest some of the Defendant’s arguments contained in their motion. 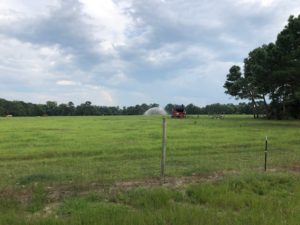 The motion also argues that there should be no new trial as requested by the Defendant and the discussion of damages was not objected to during the trial testimony. Read the motion and supporting documents in its entirety here.

According to federal court records, there were 11 cases initially scheduled for trial. Thus far, three cases have been tried leading to huge payouts to the plaintiffs and a fourth trial has been scheduled to take place in November.

The Plaintiffs have also submitted their proposed order to the federal court requesting the final judgment be entered and asking the Appellate Court to uphold the damages awarded including interest.

Last week, attorneys for both the plaintiffs and the defendants filed a series of motions to allow the appeals to the verdicts in the first two trials to move forward. Judge Earl Britt signed the motion last week to allow an appeal of the first verdict against Kinlaw Farms to begin moving forward.

The motion for a final judgement to be entered in the second trial involving Joey Carter has already been entered and is still pending as of Friday.

The next two cases have been continued and are scheduled to be heard in November.  Judge Earl Britt has been removed from hearing the next set of cases. Judge David Faber of West Virginia will hear the next two cases. No reason was given why Judge Britt was replaced or whether or not he will hear any of the cases remaining in the future