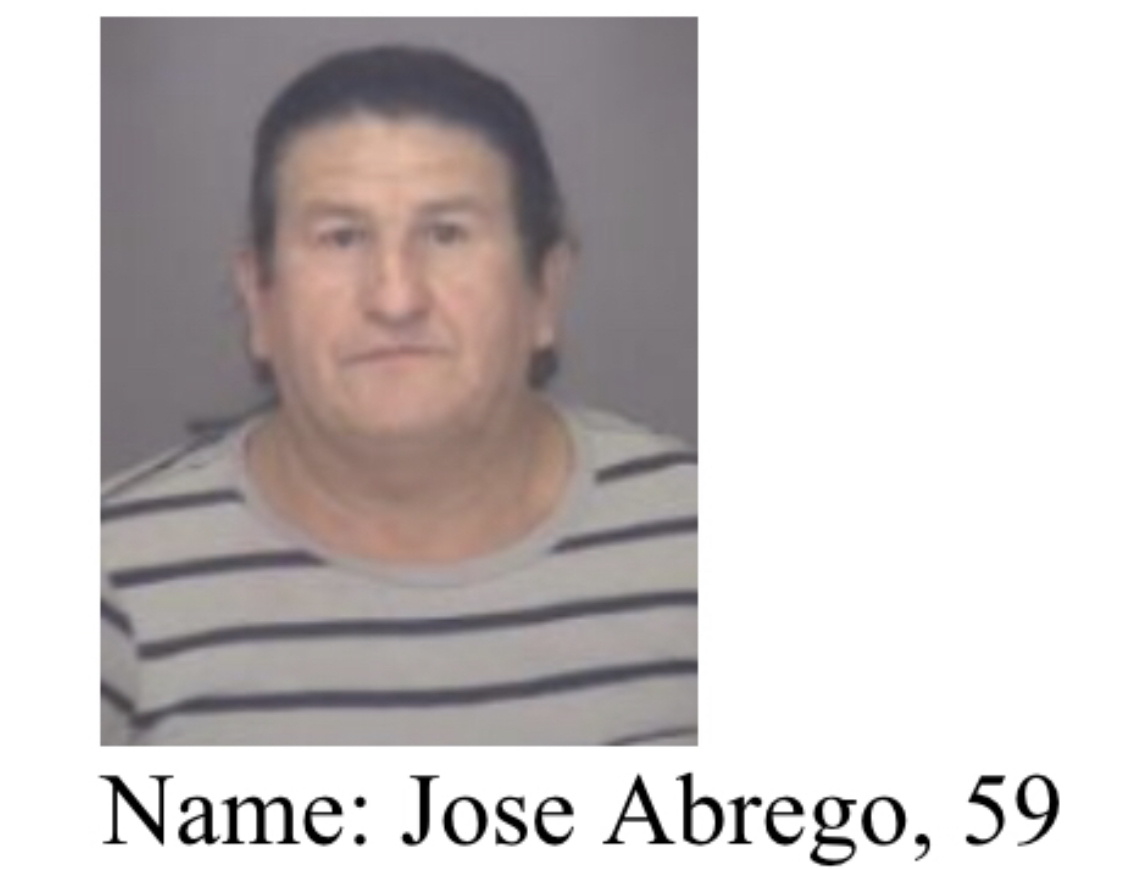 Sheriff James A. McVicker released the names of several individuals arrested recently on illegal narcotics possession and sale. Several of these arrests were individuals who lived in and around Bladenboro, specifically the areas around Bladenboro Middle School in Bladenboro and Murray Haywood Road in Evergreen, NC.  Agents conducted undercover purchases from the defendants in this investigation where opioids were purchased.

At the conclusion of this investigation, the defendants were arrested and processed at the Bladen County Sheriff’s Office Detention Center. 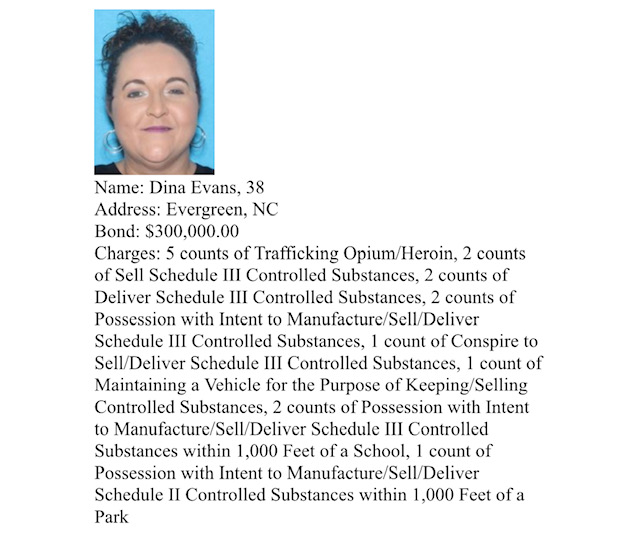 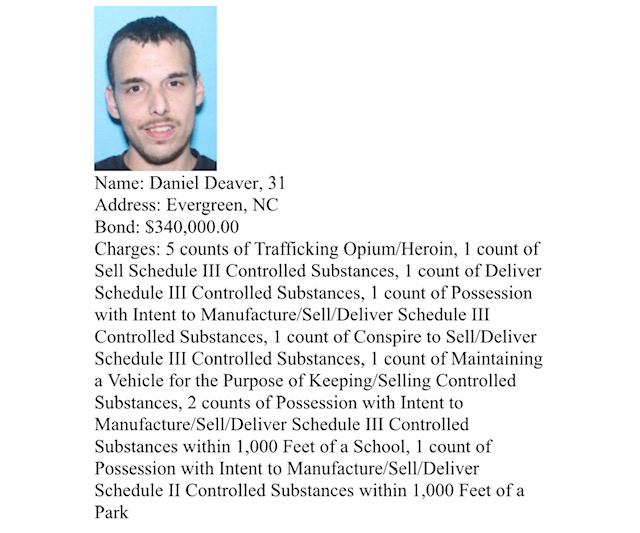 A Separate investigation in the area of the Fresh Foods IGA and Pine Ridge in
Bladenboro also resulted in arrests. Agents conducted undercover purchases from the defendants in this investigation where opioids were purchased. Agents made several purchases from one individual and while he was in route to sell additional controlled substances, Jose Abrego was stopped by the Bladen County Sheriff’s Office Narcotics Unit and K-9 Unit in the area of Hwy 211
Business and Berry Lewis Road in Bladenboro. Pursuant to the traffic stop,
approximately 20 grams of opioids and approximately $1,000.00 were seized. This defendant was arrested and processed at the Bladen County Sheriff’s Office Detention Center. View the announcement on our YouTube Channel to find out what suspects are still wanted by the Bladen County Sheriff’s Office: