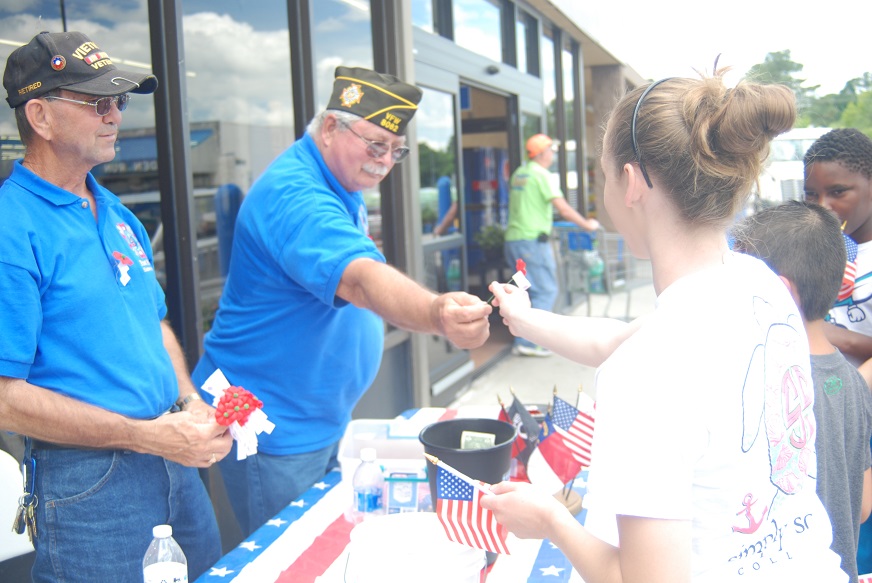 May 24 marks National Poppy Day. This flower is a symbol of sacrifice worn since WWI to honor those who served and died for our country. Since 1922, the Buddy Poppy has been an integral part of the VFW community. As VFW’s official memorial flower, the Poppy represents the bloodshed by American service members. It reiterates that VFW will not forget their sacrifices.

The Poppy movement was inspired by Canadian Army Colonel John McCrae’s famous poem, “In Flanders Fields.” Poppies were originally distributed by the Franco-American Children’s League to benefit children in the devastated areas of France and Belgium following WWI.

In 1922, VFW conducted a campaign and got Poppies from France. Members soon discovered it took too long to get the flowers in from France and they came up with a better idea. Disabled, hospitalized and aging veterans could make the paper flowers and ship them out to the members for distribution.

And so it was known, for veterans in VA hospitals and in state veterans’ homes, every day would be VFW Buddy Poppy Day. These men and women assemble the Poppies, tie them in bunches of 10 and pack them in boxes of 500, 1,000 or 2,000 for shipment to the Posts and Ladies Auxiliaries. Poppy assembly is often used as a therapy program to provide exercise for fingers and hands crippled by wounds, disease and the effects of old age. 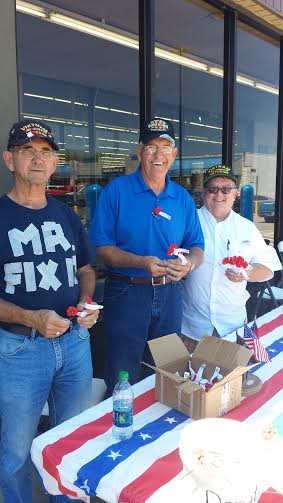 The Raymond W. Biglow VFW Post 8062 in Elizabethtown usually schedules a Memorial Day Buddy Poppy Campaign to hand out Poppy flowers each year at the Elizabethtown Walmart and Tractor Supply locations. Ms. Cheyenne Peacock, with Walmart management said the Veterans usually schedule a campaign with the local store the day before the event, but at this time, nothing has been scheduled.

Donations are welcome but not required to receive a Buddy Poppy. Poppies are so important is because all proceeds from distribution are used for veterans’ welfare or for the well-being of their needy dependents and the orphans of veterans. Proceeds help support the administrative expenses of the local VFW Post since it receives no government support and operates totally on donations and membership dues.

It’s truly all about veterans helping veterans and living up to VFW’s motto of “Honor the Dead by Helping the Living.”

Thank you to those who have served and are protecting our freedoms.