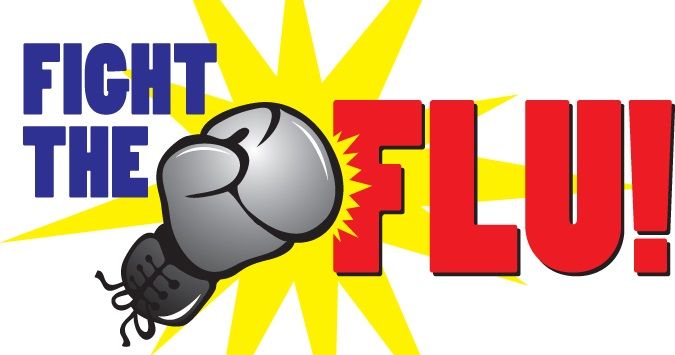 NC has an increase in flu virus; 3 influenza-associated deaths

According to the North Carolina Department of Health and Human Services there have been three influenza-associated deaths this flu season in the state. The NCDHHS reported the age groups of two of the flu related deaths were 65 years or older and one was between the ages of 25 and 49 years of age.

The flu is a contagious respiratory virus that can cause mild to severe illness, and at times can lead to death. Those at high risk for serious flu complications include older people, young children, people with certain health conditions or compromised immune systems.

According to the report, North Carolina influenza-like illness (ILI) increased slightly for the week ending November 23, 2019.

7 benefits of the flu vaccine:

There are many reasons to get an influenza (flu) vaccine each year. Here is a summary of the benefits of flu vaccination, and selected scientific studies that support these benefits.

• Flu vaccination can keep you from getting sick with flu.

••• During seasons when the flu vaccine viruses are similar to circulating flu viruses, flu vaccine has been shown to reduce the risk of having to go to the doctor with flu by 40 percent to 60 percent.

••• Flu vaccine prevents tens of thousands of hospitalizations each year. For example, during 2017-2018, flu vaccination prevented an estimated 109,000 flu-related hospitalizations.

••• In recent years, flu vaccines have reduced the risk of flu-associated hospitalizations among older adults on average by about 40%.

• Flu vaccination is an important preventive tool for people with chronic health conditions.

••• Flu vaccination has been associated with lower rates of some cardiac events among people with heart disease, especially among those who had had a cardiac event in the past year.

••• Flu vaccination can reduce worsening and hospitalization for flu-related chronic lung disease, such as in persons with chronic obstructive pulmonary disease (COPD).

••• Flu vaccination also has been shown in separate studies to be associated with reduced hospitalizations among people with diabetes and chronic lung disease.

• Flu vaccination helps protect women during and after pregnancy.

••• Vaccination reduces the risk of flu-associated acute respiratory infection in pregnant women by about one-half.

••• A 2018 study that included influenza seasons from 2010-2016 showed that getting a flu shot reduced a pregnant woman’s risk of being hospitalized with flu by an average of 40 percent.

••• A number of studies have shown that in addition to helping to protect pregnant women, a flu vaccine given during pregnancy helps protect the baby from flu for several months after birth, when he or she is not old enough to be vaccinated.

• Flu vaccine can be life-saving in children.

••• A 2017 study was the first of its kind to show that flu vaccination can significantly reduce a child’s risk of dying from flu.

• Flu vaccination has been shown in several studies to reduce severity of illness in people who get vaccinated but still get sick.

••• Getting vaccinated yourself may also protect people around you, including those who are more vulnerable to serious flu illness, like babies and young children, older people, and people with certain chronic health conditions.

References for the studies listed above can be found at Publications on Influenza Vaccine Benefits.

During October through May, the NC Division of Public Health provides weekly updates on the spread of Influenza in North Carolina.

View the report in full now at: https://flu.ncdhhs.gov/data/documents/flu1920.pdf