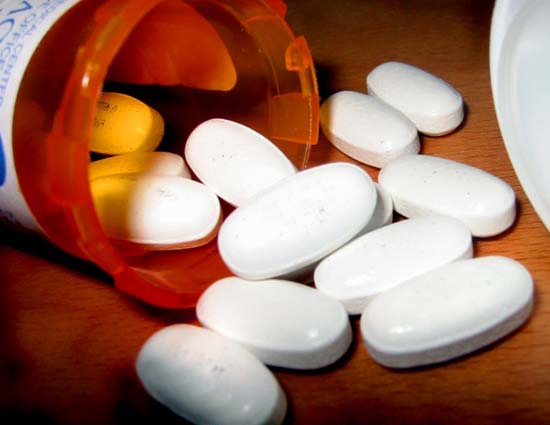 New rules have been proposed regarding the use of opioids, opioid-related medications and treatment for pain with regards to workers compensation injuries. The North Carolina Industrial Commission is considering new rules which are designed to reduce the number of claims generated due to opioid addiction.

The North Carolina General Assembly adopted a law earlier in 2017 authorizing the Commission to set guidelines and rules which are consistent with state laws for the use of opioids for treatment for pain. The North Carolina Industrial Commission established their own Opioid Task Force to study the opioid epidemic and make recommendations to the commission regarding the new rules.

A public hearing regarding the proposed rules is scheduled for March 2, 2018, and the Commission will accept written public comments through March 19, 2018. If approved by the Commission, the new rules would not take effect before May 1, 2018.