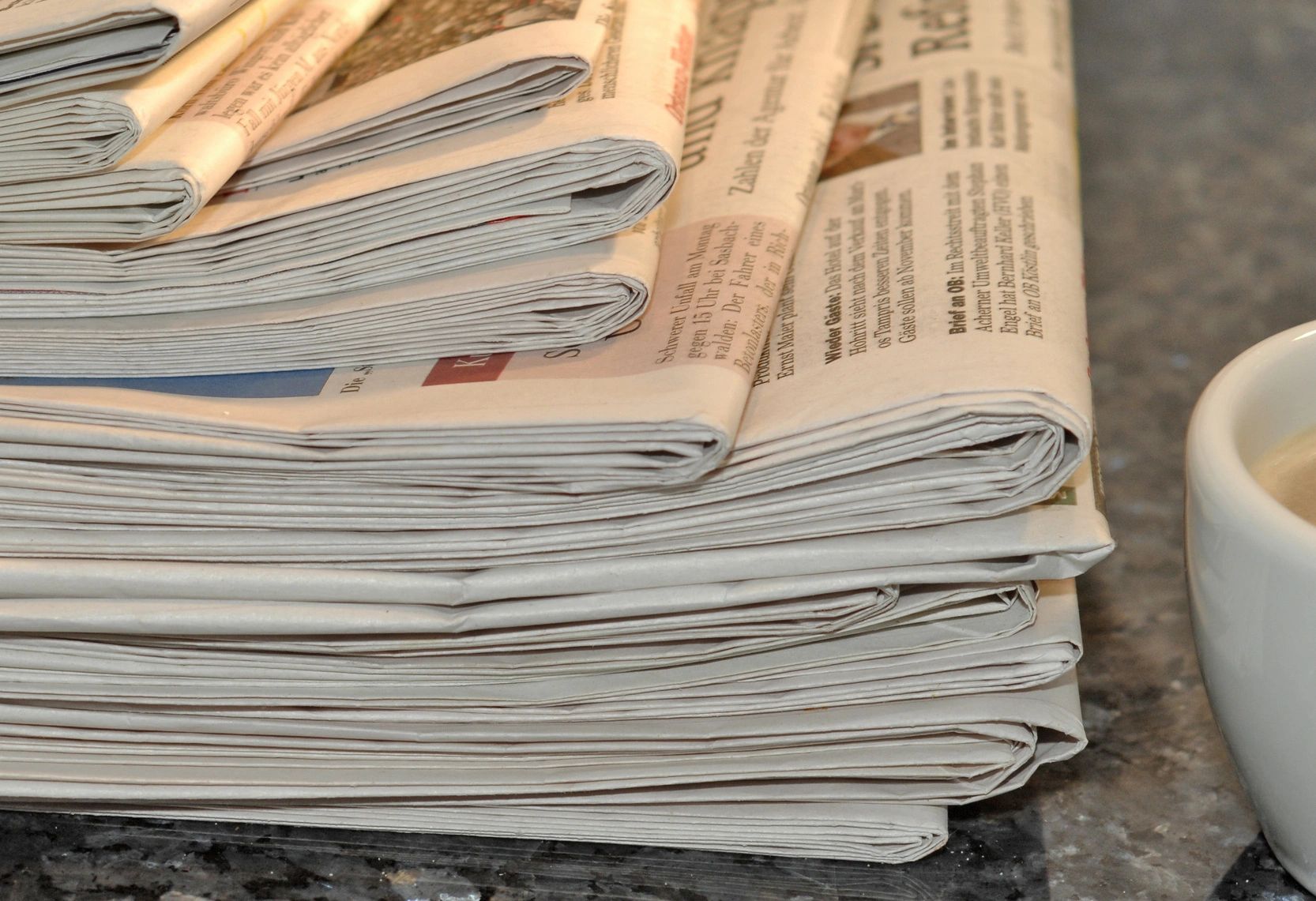 Decline: The Fayetteville Observer saw in print circulation from 2017 to 2019. It’s the largest decrease of
the N.C. daily newspapers at the newly merged Gannett Co., which was recently acquired by New Media
Investment Group, the parent company of GateHouse Media. More than 80% of the 200 daily
newspapers owned by Gannett are losing circulation at a faster rate than the national average, according
to the Triad Business Journal.

The Fayetteville newspaper was family owned from 1923 to 2016 and garnered respect as a promoter of
its community and a solid journalistic enterprise. It was acquired by GateHouse in 2016, prompting
layoffs similar to those that have occurred at most U.S. newspapers.

The Business Journal report noted that the Fayetteville daily now circulates about 16,000 newspapers,
compared with about 18,500 in Wilmington and nearly 14,000 in Asheville, two other Gannett-owned
papers.