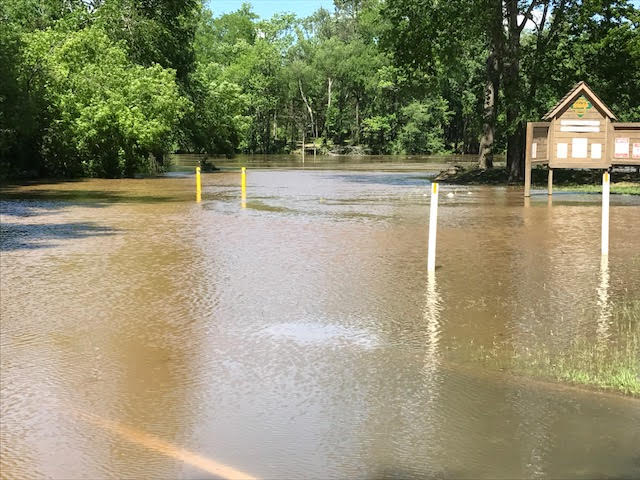 RALEIGH – In response to a request from Texas emergency officials, North Carolina is deploying five swift water rescue teams to assist with search and rescue efforts in the aftermath of Hurricane Harvey.

The Raleigh and Fayetteville teams will meet Thursday morning at the Raleigh Fire Training Center at 105 Keeter Center Drive and depart together at 10 a.m. for the trip to Texas.  News media interesting in covering this departure should arrive at the Keeter Training Center by 9:30 a.m.

Greensboro, Charlotte and Henderson County teams will depart at 10 a.m. from the Charlotte Police and Fire Training Academy at 1770 Shopton Rd. in Charlotte.  News media are also welcome to cover this departure.

The state’s swift water rescue program is organized by North Carolina Emergency Management (NCEM) which supports the teams with training and funding.  There are 30 highly-trained swift water rescue teams positioned across the state that meet national standards and can be deployed anywhere within North Carolina or across the country.  Teams are capable of a variety of rescues including using small boats and other equipment to rescue people from flooded homes and others stranded by floodwaters in precarious locations.

The program was born in the wake of Hurricane Fran in 1996 when NCEM recognized the need to develop an inventory of available teams with basic rescue capabilities. The asset proved to be extremely valuable three years later during Hurricane Floyd when responders rescued hundreds of victims from flooded homes, cars, rooftops and trees. Floyd’s rescue operations highlighted the need for specially trained and equipped teams that could safely rescue those trapped in flood waters or swift water conditions.  Since then, the swift water / flood rescue teams have become one of the state’s most activated specialized emergency response resources and performed hundreds of rescues in North Carolina and South Carolina last year after Hurricane Matthew.

“North Carolina has developed one of the most respected and tested swift water rescue programs in the country,” said Mike Sprayberry, state emergency management director. “These are well trained and experienced rescuers who will serve the state of Texas well.”