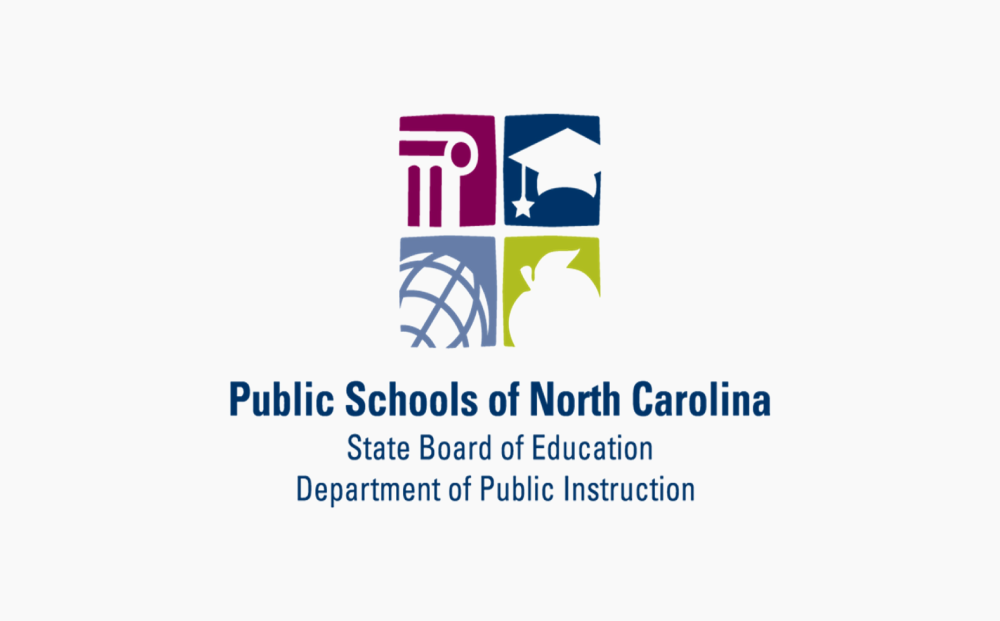 North Carolina’s high school class of 2019 widened the state’s lead with the nation on the SAT college entrance exam, according to results released today by The College Board,which administers the national exams.

State Superintendent Mark Johnson said that while North Carolina saw just a modest improvement over the previous year on the SAT, the state’s performance remains solid compared with the nation.

“After the previous year’s gain of 16 points, North Carolina students continued to show good achievement,” Johnson said. “These results remain an encouraging sign that more students in the state are graduating from high school well prepared for post-secondary education or other good options to gain skills needed for 21st century jobs.”

In all, 52% of North Carolina students from the class of 2019 who took the SAT met both of the exam’s college readiness benchmarks, showing they are likely to take and succeed in entry-level, credit-bearing college courses. Nationally, 45% of 2019 graduates met both benchmarks. On the individual sections of the exam, 75% of North Carolina’s class of 2019 met the benchmarks for Evidence-based Reading and Writing, and 54% met the benchmarks for Math. According to the College Board, students who meet each of the the two benchmarks have a 75% chance of earning at least a C in first-semester, credit-bearing course in math, and in the Evidence-Based Reading and Writing, a 75% chance of earning at least a C in history, literature, social science of writing.

Over the last several years, North Carolina has seen gradually fewer students taking the SAT, now that the state requires and pays the cost for all 11th graders to take the ACT college-readiness exam, a measure also widely used for college admissions decisions. According to College Board data, the percentage of students graduating in 2018 who took the SAT was just less than half the class, down from 58.2% (all schools) in 2016, 63.2% in 2015 and 67.3% in 2012, when the state first included the ACT as part of its READY accountability program.

In addition to SAT results, The College Board reports that North Carolina’s participation and performance dipped last year on Advanced Placement exams, which can help students earn transferrable college credit and save on college costs. In addition, research shows that students who take AP classes are more likely to persist in college and graduate in four years.

The number of public school students in North Carolina taking at least one AP exam in 2018-19 also declined, as did the total number of exams taken and the number of exams with a proficient score of 3 or higher, according to The College Board data.

In all, 74,209 students in the state’s public schools took a total of 135,915 AP exams, of which 73,915 received a 3 or higher. Compared to 2017-18, North Carolina saw about a 1.5% percent decrease in the number of students taking at least one AP exam and a 3.6% decline in exams taken. The percentage of students with a score of 3 or better was down by 1.6% from the previous year. Students who earn a 3 or better on the exams, which are scored on a five-point scale, can qualify for college credit, although policies vary by institution.

Go here for a more detailed overview of North Carolina’s SAT results and for performance by individual districts and schools in the state.