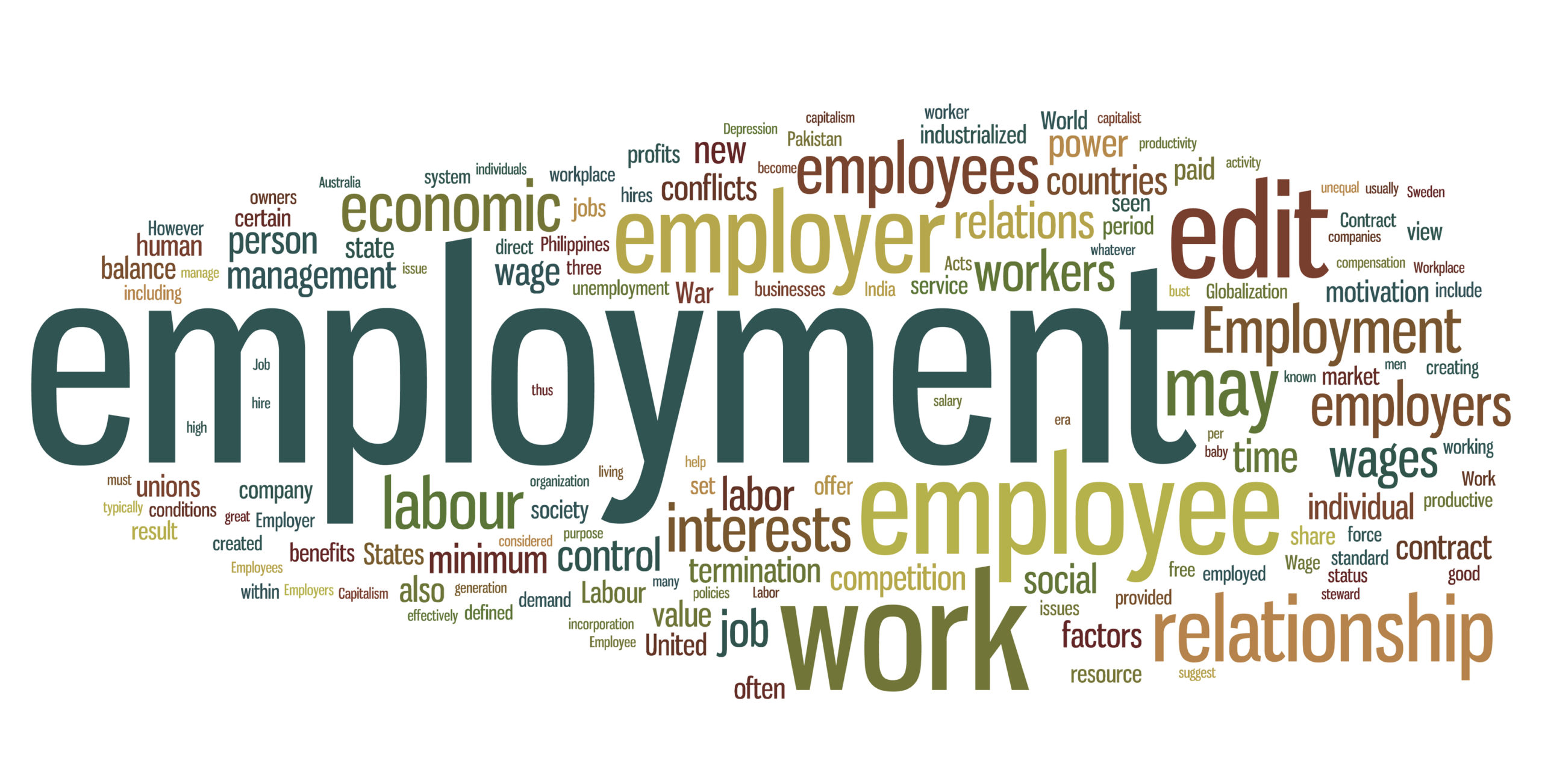 RALEIGH —Unemployment rates (not seasonally adjusted) increased in 86 of North Carolina’s counties in October and remained the same in 14. Hyde County had the highest unemployment rate at 8.8, while Buncombe County had the lowest at 2.7 percent. Fourteen of the state’s metro areas experienced rate increases and one remained the same. Among the metro areas, Rocky Mount at 4.9 percent had the highest rate and Asheville had the lowest rate at 2.8 percent. The October not seasonally adjusted statewide rate was 3.6 percent.

Robeson 5.1 and Sampson 3.6. It is important to note that employment estimates are subject to large seasonal patterns; therefore, it is advisable to focus on over-the-year changes in the not seasonally adjusted areas.

Bladen Unemployment Rate at 4.5% for September