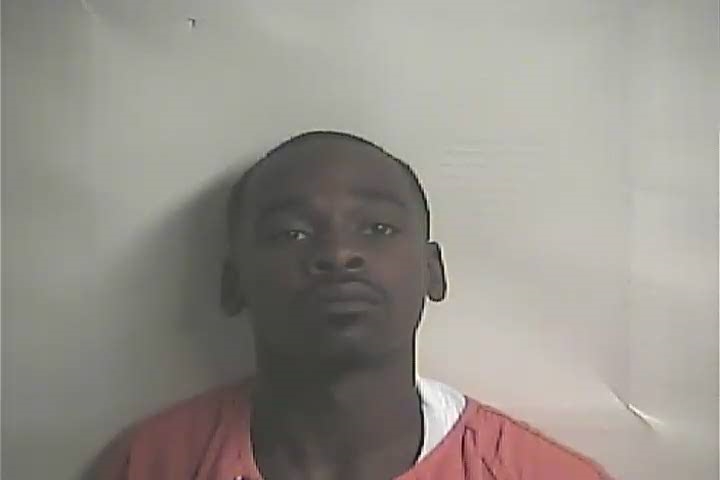 An Elizabethtown man has been arrested in the break-in and theft of firearms that ocurred last month at the Bladen Hardware store on Tuesday.

According to Lt. D. Cheshire, Christopher Lamonta McDowell, 24, of Browns Creek Church Road in Elizabethtown was arrested and charged with one felony count of breaking and entering and 11 felony counts of larceny of a firearm. He is being held in the Bladen County Jail under a $120,000 bond.

Lt. Cheshire said investigators are still working to learn the identities of three other suspects involved in the incident.  He said a reward of up to $10,000 is still being offered for information leading to the arrest and conviction of the suspects.

The Elizabethtown Police Department and the Bureau of Alcohol Tobacco and Firearms are investigating.

Anyone with any information regarding the incident or the identities of the three suspects are asked to call the Elizabethtown Police Department at 910-862-3125.