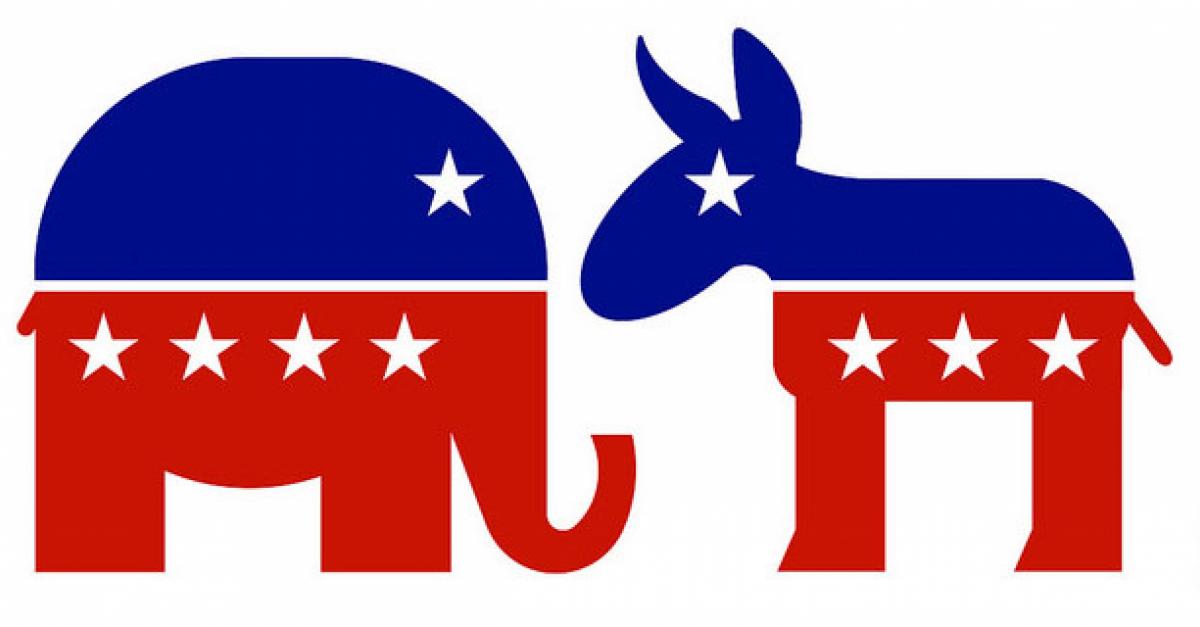 Right: not basically good (Therefore, the individual is primarily responsible for evil.)

• Primary Role of the State

Left: as large as possible

Right: as small as possible

Left: any loving unit of people

Right: a married father and mother, and children

Right: liberty, In God We Trust, and e pluribus unum

Left: relative to individual and/or society

Right: based on universal absolutes

• Ideal Primary Identity of an American

• How to Make a Good Society

Right: greatest force for good among nations in world history

• Most Important Trait to Cultivate in a Child

• Worth of the Human Fetus

Left: determined by the mother

• Place of God and Religion in America

• Greatest Threat to the World

Left: world governed by the United Nations, and no single country is dominant

Right: world in which America is the single strongest entity

• Primary Reason for Lack of Guns

Left: ideally universally abolished, except for use by police, the armed forces and registered sportsmen

Right: ideally widely owned by responsible individuals for self-protection and the protection of others

Left: entirely subjective; there is no greatest playwright

Left: not the answer

Right: sometimes the only answer

Left: wrong, except when directed at the political

Right: wrong, except when directed at evil

Right: some are better than others

Left: a relic of the past