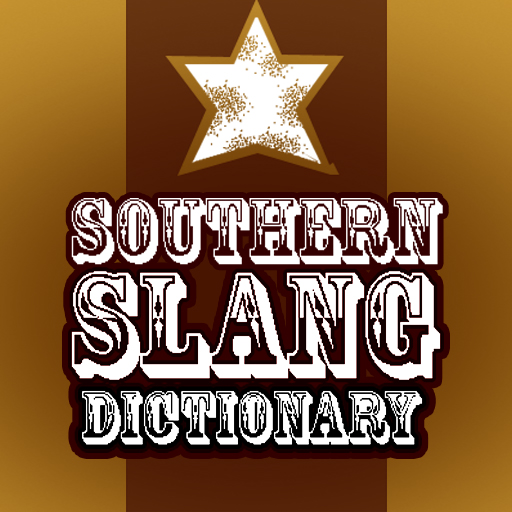 Opinion: Southern Slang And “What Does That Mean.”

For those of you who may need a little help understanding the slang of a southener from Bladen County,
here is a list of top phrases and sayings, along with their translations.

Barking up the wrong tree. Means being misguided or mistaken.

Aren’t you precious? Mostly this saying is used in a sarcastic tone in response to someone being offensive.

Britches. Pants or underpants. An example would be, “Your britches are too short, you can’t wear those”.

Coke. Regardless if it’s Dr. Pepper, Coca-Cola, or another carbonated beverage, it’s called Coke here in the South.

Fixin’ to. Simply means that you are about to do something.

Get the short end of the stick. This phrase means that you basically got an unfair deal or cheated out of something.

Give Me Some Sugar. Simply means give me a kiss.

A Hissy Fit.A hissy fit is a grown-up version of a temper tantrum that is as bad as one that a toddler would throw.

Hold Your Horse Be patient.