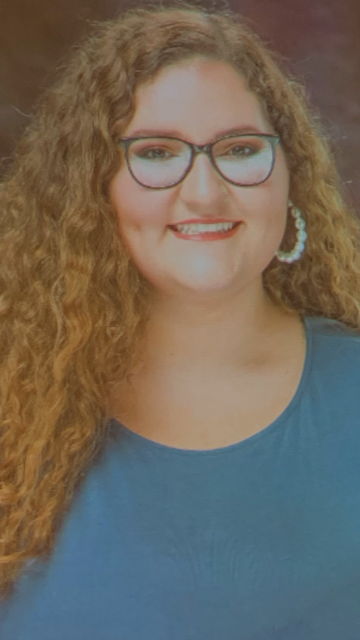 Peyton Fell a senior at East Bladen High School has the singing talent. This weekend Peyton will head to Raleigh to audition for the ABC singing competition television show, American Idol.

Peyton said she has been singing publicly since 6th grade when her music teacher, Ms. Linda Jordan, from Columbus Charter School lured her out of her shell. Since then she has been developing her talent with her trainer, Ms. Jane Clark of Elizabethtown.

Peyton selected two songs to sing for the judges this coming Sunday. The first song she mentioned was the song by the group, The Weekend titled, Call Out My Name, but she will sing a different rendition of the song. The other song is one by Ella Erye titled, We Don’t Have To Take Our Clothes Off. 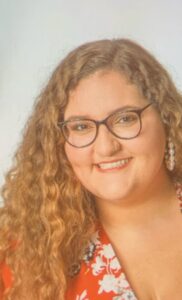 Peyton’s passion is her music according to her mother. She sings at church regularly, has performed in shows and competed in the National Beta Club Convention this year.

Peyton’s parents, Kellye and Terry have said, “Peyton amazes us every time she steps up to a microphone. Her voice is flawless and when she sings the story she tells through song touches so many.”

As far as where she goes with her talent, it is in God’s hands in her parents opinion.