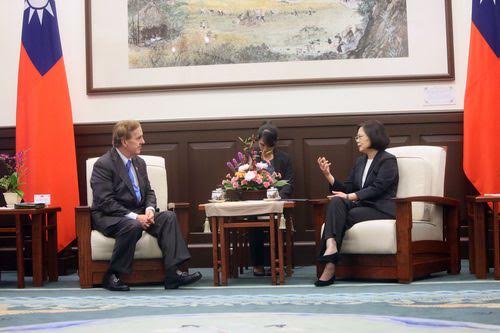 Working towards building relationships to defeat radical terrorists is a goal of U.S. Congressman Robert Pittenger according to conversations he shared with BladenOnline during a recent interview.

Pittenger is currently in Taiwan, where he has met with Taiwan’s President, Finance Minister, and other officials.  The trip will touch on several aspects of US-Taiwan relations, with Congressman Pittenger’s primary focus on building relationships to defeat radical terrorists and intercept terrorism financing.