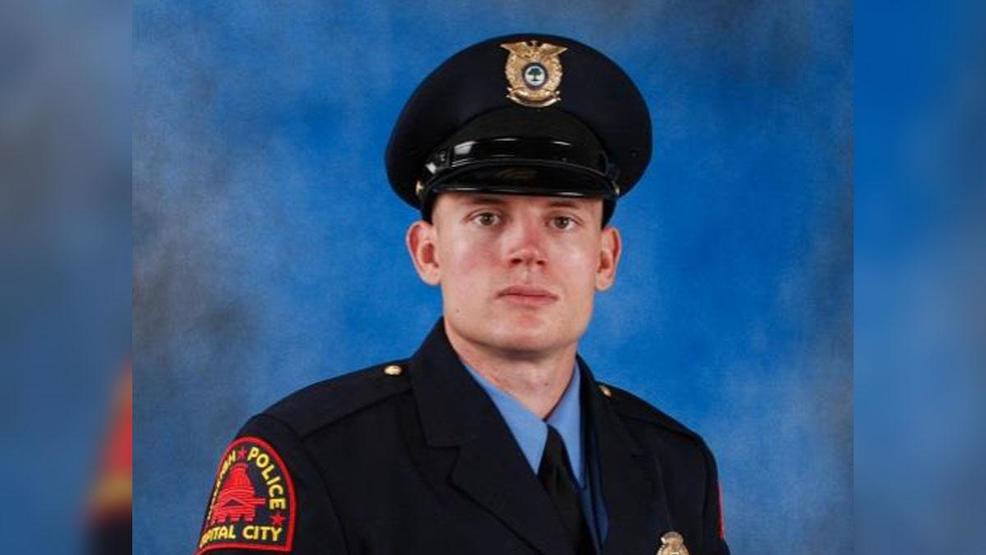 A Raleigh police officer was shot multiple times on Wednesday night as he was investigating a report of a stolen vehicle at an apartment complex on Western Boulevard. The wounded officer is recovering following surgery.

Raleigh Police Chief Cassandra Deck-Brown said on Twitter, “The officer who was shot in this incident is out of surgery. RPD is grateful for all of the support from the various law enforcement agencies, the surgeons and medical staff, and the community. We ask that everyone continue to pray for the officer and his family.”

According to WRAL, the officer who was identified as Officer C. D. Ainsworth, was shot multiple times. Officer Ainsworth was shot as he attempted to apprehend a possible suspect involved in a car jacking that had ocurred earlier Wednesday.

Arrested were Cedric Jamal Kearney, 24, of Henderson and Antonio Dequan Fletcher, 21, of Cary.

Kearney is charged with attempted murder, assault on a law enforcement officer with a firearm, robbery with a dangerous weapon, breaking and entering and felony larceny. He is being held in Wake County Jail under a $2.5 million bond.

Fletcher is charged with possession of a stolen firearm. He is being held in Wake County Jail under a $10,000 bond.

Kearney and Fletcher are alleged to have robbed a man of a cell phone, his vehicle and wallet.

Also arrested in connection to the car jacking was Sherry Richmond, 22, of Rougemont. According to WRAL, she is not thought to be involved with the shooting of Officer Ainsworth.