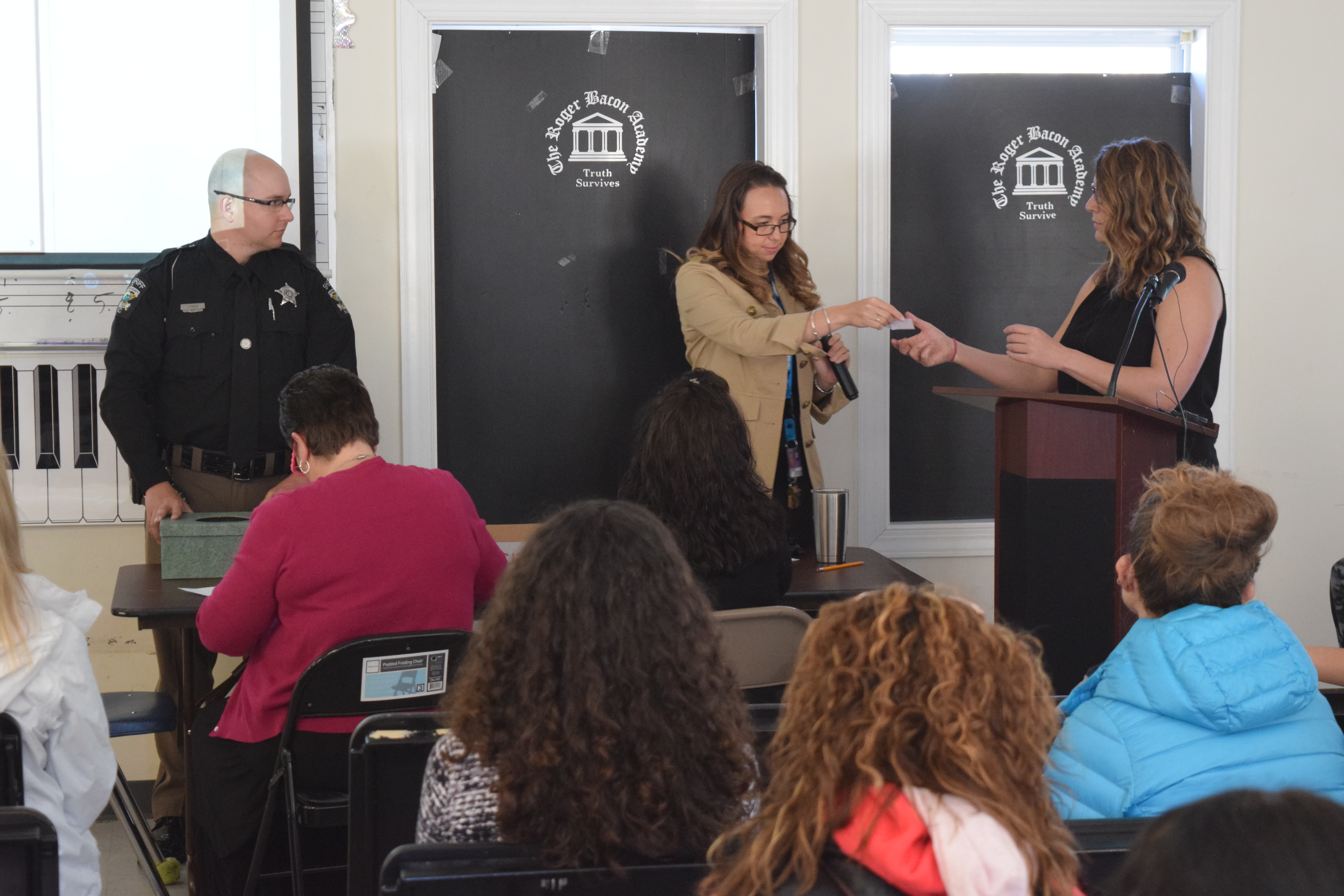 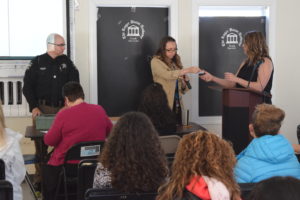 Dozens of expectant families gathered at four separate lotteries over the last two weeks, anxious to hear their name called. Those families did not win money or prizes, but they did win a coveted seat in a classroom at one of the public charter schools operated by the Roger Bacon Academy.

High demand for seats in upper grades at the four schools in the Roger Bacon Academy family of Public Charter Schools resulted in approximately 140 students being placed on waiting lists. There are however a number of openings in Kindergarten and first grade, still available on a first-come, first-serve basis.

These four schools, located in Wilmington, Leland, Whiteville, and Southport, currently serve approximately 2,200 students in total. While they accept any student who enrolls regardless of ability or income, the schools do have grade-level capacity limits for each campus.

All students are accepted unless there are more applications than seats available in their selected grade level. When this occurs, a lottery is required to fairly determine which students are placed in the available seats and which will join a waitlist.

“The lotteries are always tense moments for all incoming parents,” said Steve Smith, Headmaster at two of the four Roger Bacon Academy affiliate schools, “They sit and hope their child’s name will be the next one called. This year, Charter Day School had openings in all but two grades, and many children were accepted. Others were placed on the a waiting list for 2017-2018, but told to please be patient as we were able to get through all of our waiting lists last year. Every child last year that wanted to join our great school at Charter Day was able to.”

In addition to returning students, there were more than 560 new applications from students vying for only 420 open seats at the four public charter schools. As a result, the schools are expanding to accommodate over 2,400 students for the 2017-2018 academic year, and they hope to be able to accept all applicants.

RBA Founder, Baker Mitchell believes that the lack of availability of openings in the upper grades is due to parents recognizing the quality of education at a Roger Bacon School that is lacking in their child’s experiences in Public District Schools, however he feels it more prudent to enroll their children earlier than later, “Our students are having fun reading and doing math facts before the end of Kindergarten,” he says, pointing out that remaining openings in Kindergarten and 1st grade are still available on a first-come, first-serve basis, “If we receive a student who was not taught properly in Kindergarten, catching up in later grades is possible, but can be stressful.”

The Roger Bacon Academy is a North Carolina management organization providing public charter schools with educational, administrative, and operational support. Since 2000, it has provided a signature educational program that combines the proven Direct Instruction teaching method with a robust classical curriculum – a combination which consistently produces best-in-county academic performance by client schools. RBA’s client schools include Charter Day School in Leland, Columbus Charter School in Whiteville, Douglass Academy in Wilmington, and South Brunswick Charter School in Southport. All schools are public, tuition-free, and welcome any student regardless of income, ability, or address.