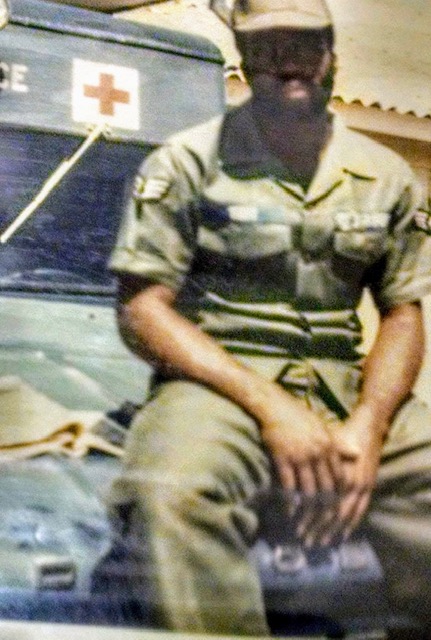 In the first interview of the series, U.S. Veteran Dennis Troy explains his service in the Air Force. Currently Troy serves on the National Association of Community College Trustees Board, he is the Chairman of the Bladen Community College Board of Trustees, a Deacon at Pleasant Union Missionary Baptist Church and an active member in the Bladwin Branch Male Choir.

Troy was born and raised in East Arcadia. He said, “I had the opportunity to go to the U.S. Air Force.” Tory explained one of his jobs was to take the flag down every Day. 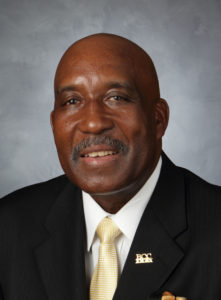 He recalled, “Day is gone, gone is sun, and I would listen to that and cry every day as I took that flag down and fold it up. You’re looking at a Veteran who has been in the military that supports the flag because, you talk about Memorial Day, so many soldiers died for that flag.”

Troy served as an emergency responder in Korea while in the Air Force. He said his heart goes out to the first responders now. He added, “They are doing great things now during this virus.”
During the interview, Troy spoke about his role as an EMS member and the opportunities he received because he was in the service. Then he spoke about Memorial Day and advocated for Veterans to seek the services they are awarded from the VA.
“When you talk about Memorial Day and you go to the graveyard and visit a brother who you served with but he didn’t come back home,” Troy testified, “and you wonder why God, did you take his life and didn’t take mine…You just thank God for continuing to give you the strength to do what you have to do.”
Watch the full-length video on our YouTube Channel.
The above photo is of Veteran Troy who was on an ambulance waiting to be dispatched with the Military Police to help the injured while he was in Korea serving in the U.S. Air Force.