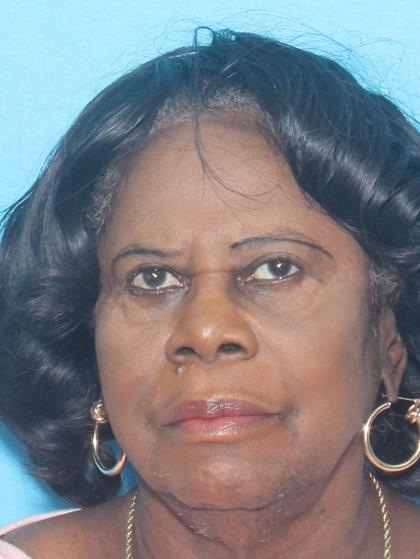 Elderly Woman Found Near Her Home

Bladen County Sheriff James A. McVicker announced that an 81 year old resident of the Kelly area was located Thursday morning after spending two nights in the woods.

“My office received a report of an elderly person, Ms. Ada Lee Brown, who was last seen on Tuesday afternoon at approximately 6:00 pm,” said Sheriff McVicker. “Ms. Brown was reported missing by her granddaughter Wednesday afternoon after family members were not able to locate her or her vehicle.”

McVicker said officers entered her as missing Wednesday night an issued a Silver Alert. She left home sometime Tuesday and was operating a 2008 GMC truck. Sheriff’s office personnel began a ground search Thursday morning after learning she had been seen walking near her home Tuesday afternoon but she never made it there.

“My deputies began searching the area at daylight Thursday morning and we located her vehicle stuck in a field about one half mile from her home. We also learned someone from the area had seen her walking near her residence, located at 1618 NC Hwy 11 Kelly, Tuesday afternoon. We located footprints and requested the assistance of Brunswick County K-9 Unit’s bloodhound and deputies trained in ground tracking”

Sheriff McVicker said his air unit and deputies also aided in the search and Ms. Brown was located approximately 300 yards from her residence in a densely wooded area. Ms. Brown was suffering from dehydration and scratches from briars and was unable to walk when found. She was also disoriented. She was brought out of the woods on a stretcher and transported to New Hanover Regional Hospital where she was being treated. 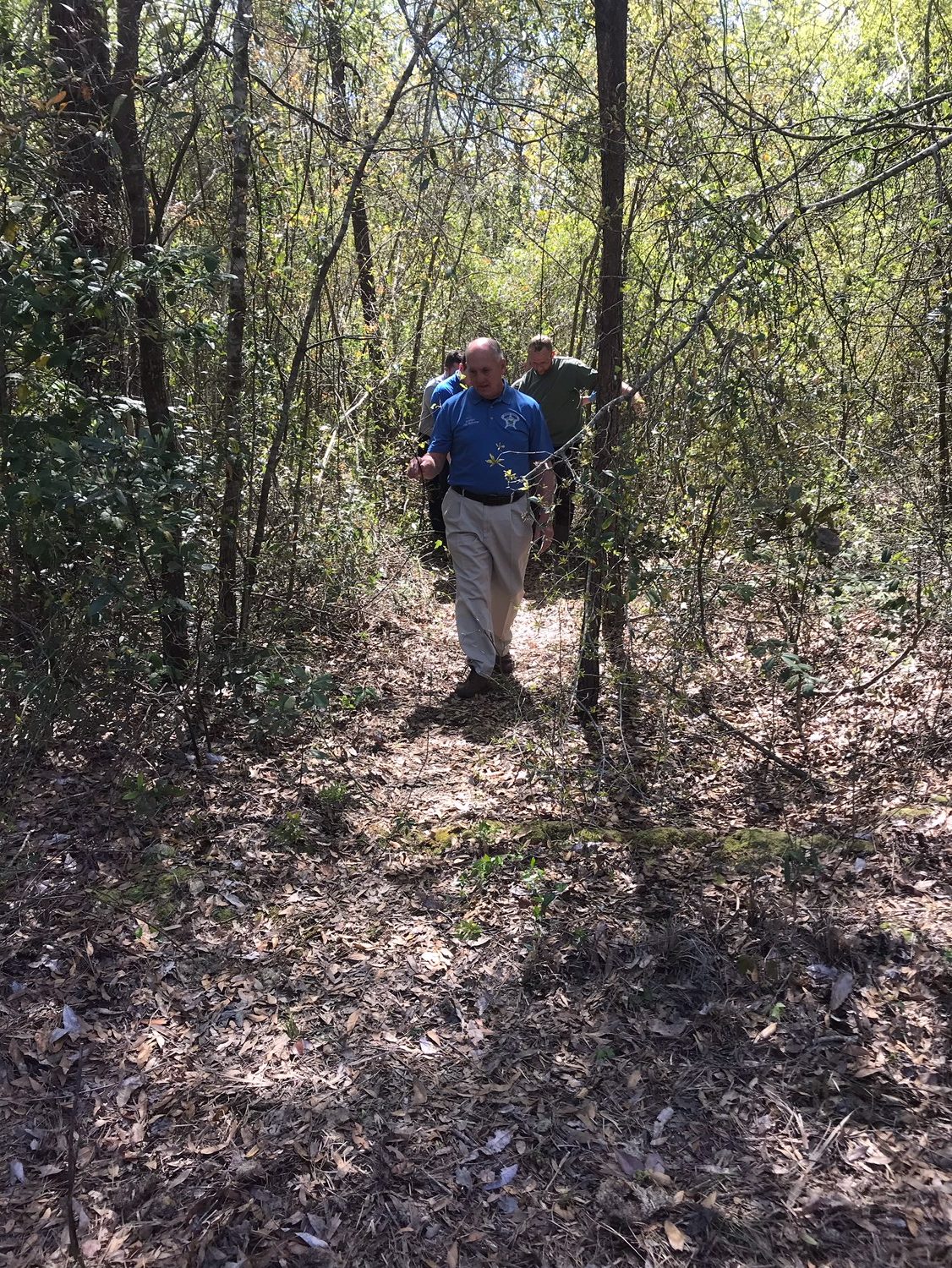 “I want to thank Ms. Brown’s family, the good people of Kelly, the Brunswick County Sheriff’s Office and Bladen County Emergency Management and Emergency Medical Services as well as my Aviation Unit for their help,” McVicker said. “I would also be remiss if I did not acknowledge the initial work and search efforts of my Uniform Patrol Division. The Silver Alert we issued Wednesday night gave us a lead on where to concentrate our ground search and that was instrumental in our locating Ms. Brown. I can never stress how important it is for law enforcement agencies and others to work together for the common good. Tonight a family is breathing a sigh of relief instead of worrying for or mourning a lost loved one.”

RALEIGH — The N.C. Center for Missing Persons has issued a Silver Alert for a missing endangered woman, Ada Lee Brown.

Citizens are asked to be on the lookout for Ada Lee Brown, who is believed to be suffering from dementia or some other cognitive impairment.

She was last seen at 1618 East NC Highway 11 in Kelly. She is described as 81 years of age, standing 5-feet 8 inches in height and weighing 160 pounds. She has shoulder length black hair and brown hair.

She may be driving a black GMC Canyon pick up truck with NC plate PKE-9146.

Anyone with information about Ada Lee Brown should call Investigator C. Carroll at the Bladen County Sheriff’s Office at 910-862-8141.