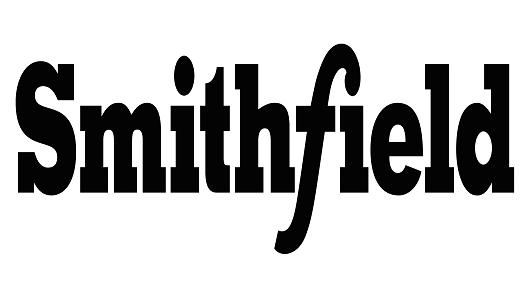 The employees at the Smithfield Foods plant in Tar Heel were recently awarded the Environmental and Sustainability Excellence Award. The employees were recognized by Smithfield for their efforts in creating an in-house continuing education program for water treatment operators. The creation of the program saved the company about $10,000 in expenses for off-site training.

The award was presented at a training conference which is designed to encourage employees to become more involved in the company’s sustainability efforts. According to a release,  “the full program included a boot camp and breakout sessions as well as presentations from Smithfield leadership that covered a variety of topics from air quality to charitable giving.”

“Our dedicated facilities and people continue to spark influential change across the company,” said Stewart Leeth, vice president of regulatory affairs and chief sustainability officer for Smithfield Foods. “Their efforts exemplify the innovative approach behind Smithfield’s sustainability program and make us leaders in our industry.”

In all, 10 facilities were selected to receive awards. These sites saved the company about 327 million gallons of water, 18 million kilowatt hours of electricity, 9 million dekatherms of natural gas, and reduced the amount of solid waste generated by 40 million pounds, according to a release. The employees at these locations also gave nearly 5,000 hours to community service projects.

The President’s Award was issued to the Kinston facility for their efforts in reducing wastewater issues and saving the company $2.7 million per year.