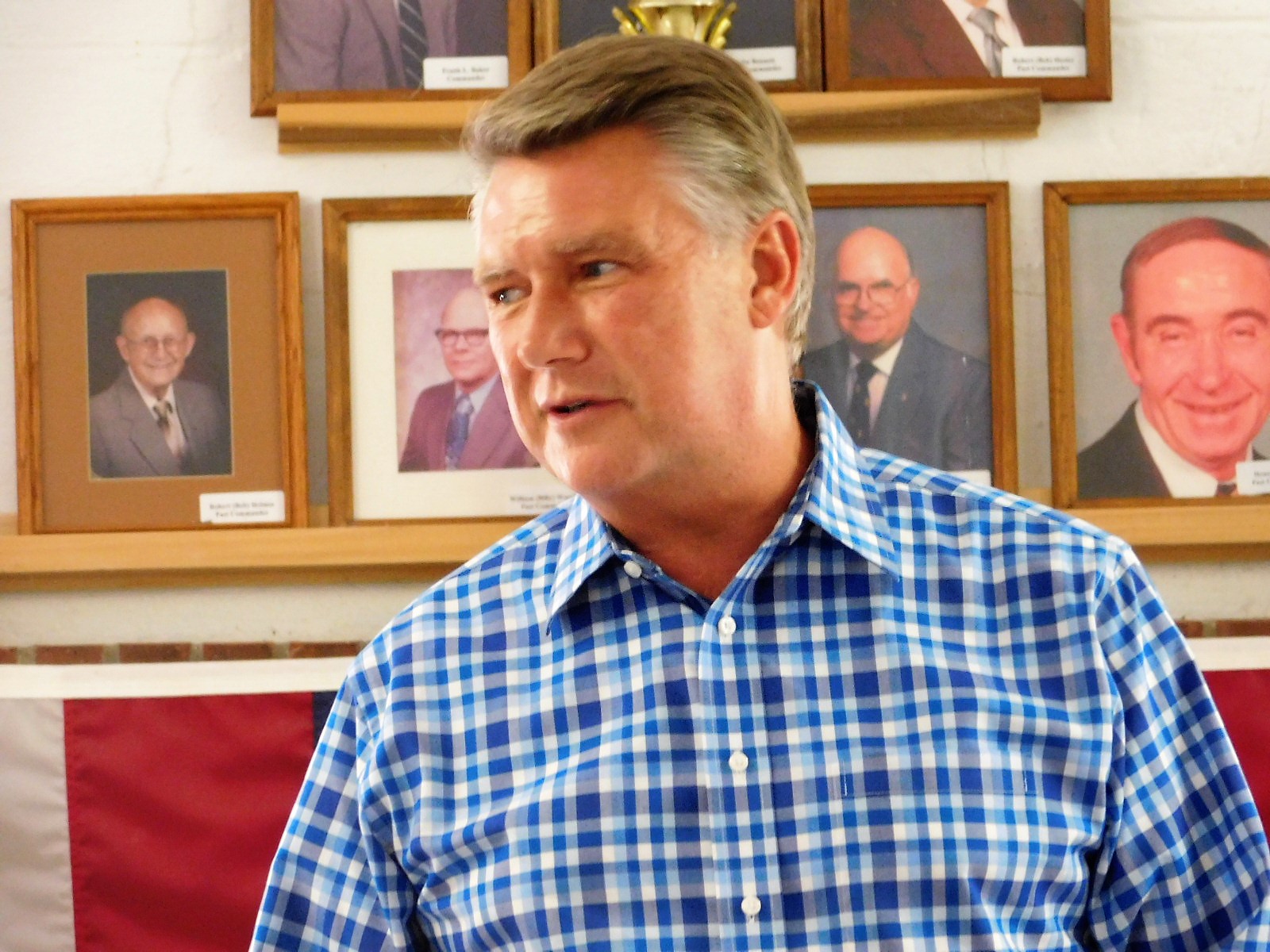 The NC State Board of Elections and Ethics announced on Friday they will not certify the election results of the 9th District US House race after an emergency petition was filed at 10:15 a.m. by the Mark Harris campaign.

The Harris campaign’s petition argues there were no election protests filed and no recount of the results was requested by Dan McCready, a Democrat who conceded defeat to Harris, who is a Republican. All 9 counties that make up the 9th Congressional District certified the results of the election in their respective counties. According to unofficial results published on the NC State Board of Elections website, Harris defeated McCready by a margin of 905 votes.

Joshua Malcolm, Chairman of the NC State Board of Elections, in his response to the Mark Harris Campaign Petition wrote in a letter, “Your Petition requests certification before noon today, which would require consideration in an emergency meeting called by the Chair or by a majority of State Board members. See G.S. § 163A-3(a). Neither has occurred. As of the issuance of this letter, only two board members requested a meeting to consider your petition.”

Malcolm also writes, “To date, the State Board’s investigative staff has conducted more than 100 interviews, and the staff is actively engaged in the review of more than 182,000 pages of materials produced in response to 12 subpoenas for documents issued by the State Board under G.S. § 163A-4(a) (fmr. G.S. § 163-23). Based on a recommendation from staff, the Board issued numerous additional subpoenas today.”

The Harris Campaign was subpoenaed on December 1st but has only produced a portion of the documents requested under the subpoena by December 7th. According to Malcom’s letter, the campaign still has not complied with the subpoena as of December 24th and Harris has sought counsel.

A three judge panel ruled on Thursday (December 27th) the current nine member panel was dissolved at 12 noon today (Friday, December 28th). Governor Roy Cooper has requested the Republican and Democrat parties to submit five names,  each for consideration for the new panel.

It remains unclear how the dissolution will impact the hearing and the ongoing investigation.