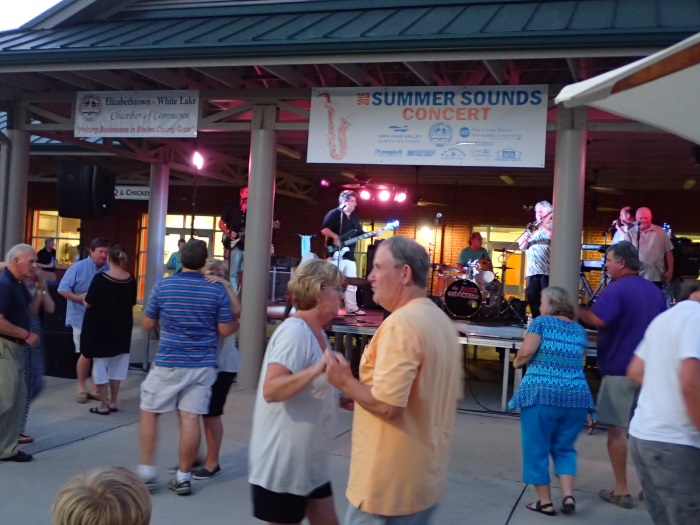 Update: Concert Cancelled … Dawn Maynard regretfully and tearfully made the decision to cancel the concert due to the inclement weather. She thanked the community for all the support and love shown over the years.

The Cape Fear Farmer’s Market has been the prime location this summer for good music, fun and dancing. Tonight, Jim Quick & Coastline will entertain for the fourth and final concert on the square this season.

The free concerts were first presented five years ago as a joint effort between the Elizabethtown-White Lake Chamber of Commerce and Cape Fear Valley Bladen Healthcare. 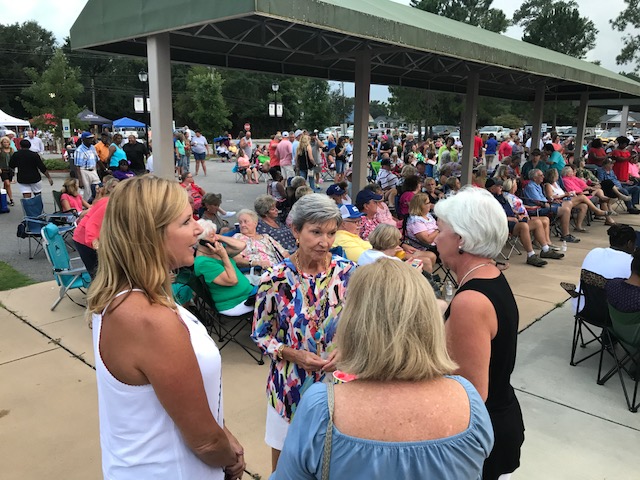 Ashley Dowless with Cape Fear Valley Bladen Healthcare and Dawn Maynard with the chamber developed the event strategy to bring the community together for a fun time while helping local businesses network with their local community members. 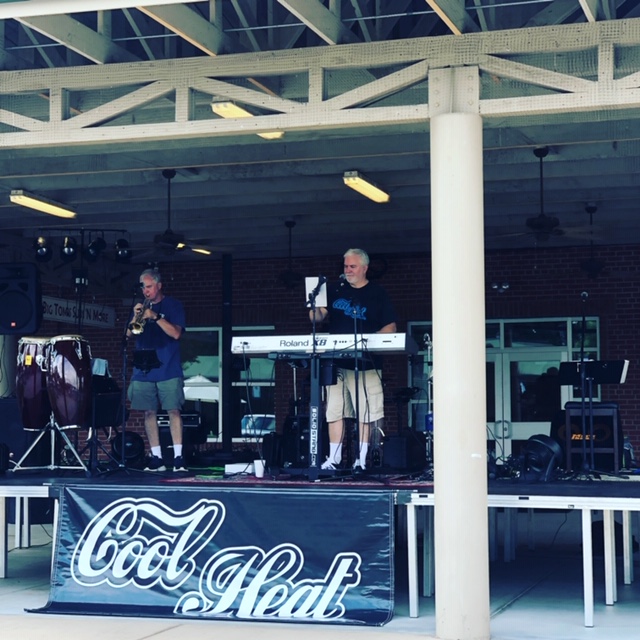 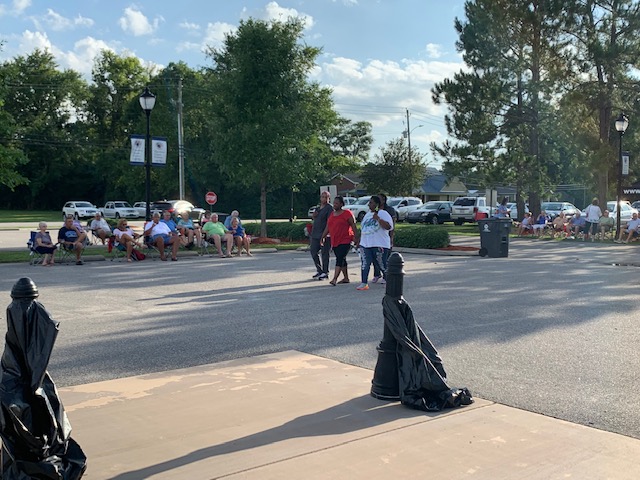 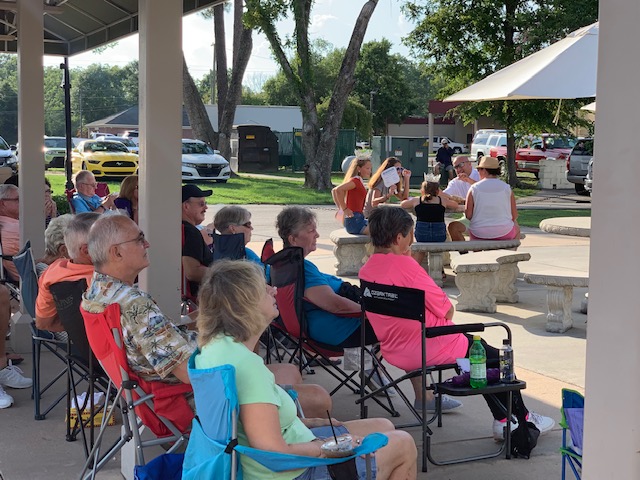 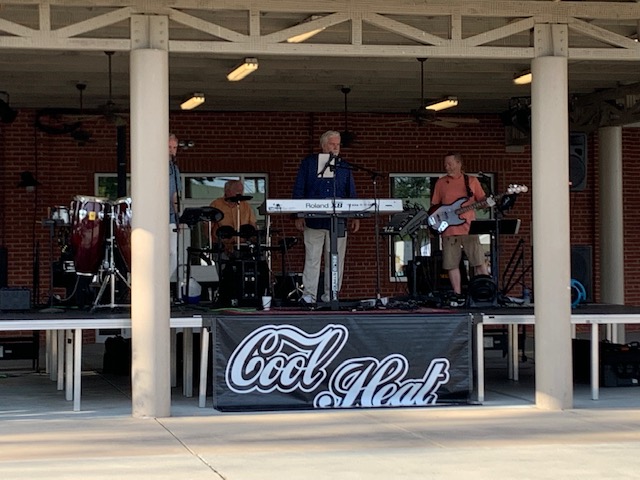 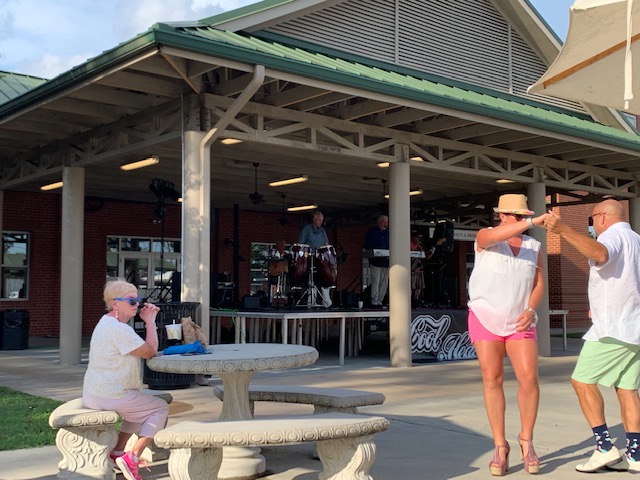 Since the first concert series was held, the event has grown into a successful tradition for businesses and community members. The concerts were so well received the chamber worked with other businesses to present a concert series at White Lake as well.

This last summer concert is bittersweet. Maynard who has served with the chamber for more than 10 years and was a key to the concerts successes resigned earlier this year. However, she did agree to coordinating the concert series at both locations even though she resigned from her office in June.

Maynard has been applauded for her many skills at organizing these successful events. Until the concert starts at 6 p.m. tonight, here are some tunes dedicated to our beloved, Dawn Maynard.

White Lion – Farewell To You

Bill Withers – Lean on me

From Wicked Soundtrack – For Good