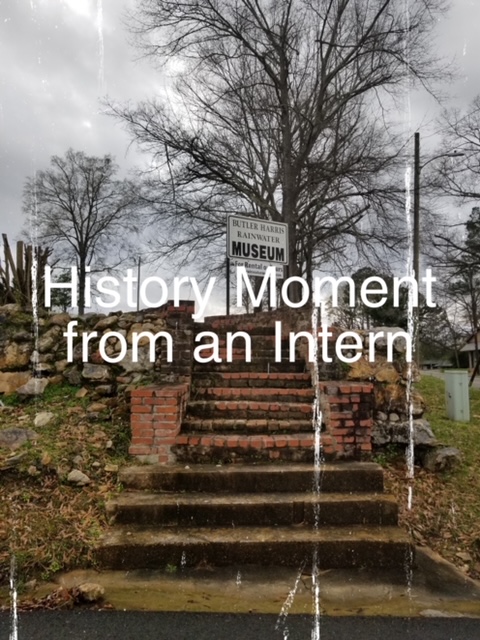 The Emperor Who Couldn’t Conquer

October 8th, 1582, Julius Caesar conquered for the Roman Empire, which he famously became a general for. However, the general wasn’t too good at math, even when they named the Julian Calendar after him, which was off by an entire week.

This came to ahead when Pope Gregory XIII attempted to introduce his own calendar, also known as the Gregorian calendar, or the calendar we still use today, which would get rid of the calendar that Caesar invented and installed.

The reason for this was Pope Gregory needed  to lose a few days so that October 4th 1582 was then followed by October 15th and declared that the New Year would be moved from April 1st to January 1st.

Gregory also modified Caesar’s leap years to be every four years. The Gregorian also has much more accurate dates for the leap years.