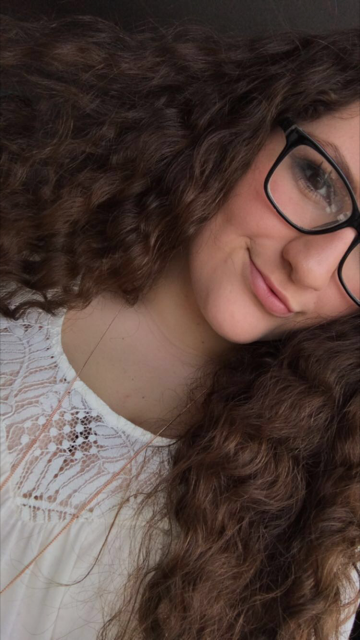 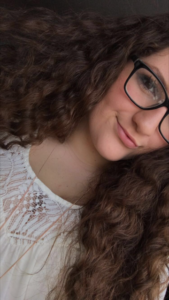 Peyton Fell a freshman at East Bladen High School has the singing talent. This past weekend Peyton and her parents, Terry and Kellye Fell of Elizabethtown went to audition for the television show, The Voice.

Peyton has been singing since 6th grade when her music teacher, Linda Jordan, from Clarkton School of Discovery, started a show choir and put her on stage.
Peyton’s passion is her music according to her mother. She sings at church regularly.
Peyton went to open call audition in Baltimore. There were 8000 people auditioning for a spot on the popular show, The Voice according Kellye.
Only 50 people made it through the Baltimore auditions.
“She was not picked, but had the experience of a lifetime. She met lots of new people and had the chance to sing in front of a huge crowd.” Kellye said.
Peyton’s parents said, “She amazes us every time she steps up to a microphone. Her voice is flawless and when she sings the story she tells through song touches so many.”
As far as where she goes with her talent, it is in Gods hands in her parents opinion.
She said she will definitely continue to pursue her dream and go back to The Voice auditions next year. 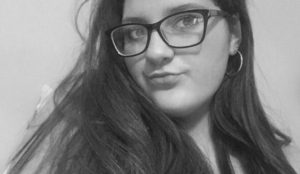 “Thanks for everyone’s words of encouragement, posts and texts. It’s great to see a small community stand behind a persons dream,” Kellye said.
Share: